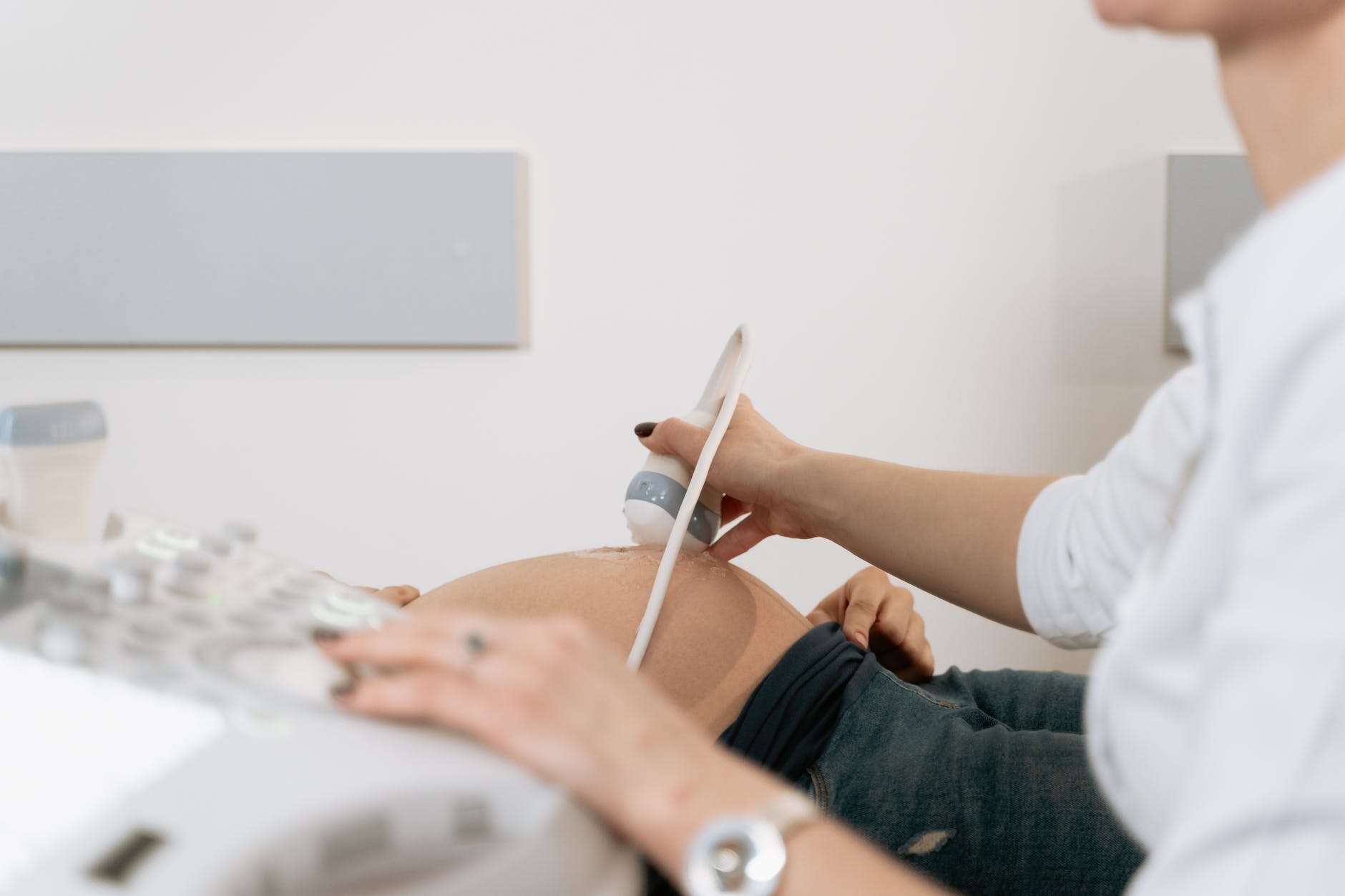 The Bombay High Court (HC) has observed that it is mandatory for medical practitioner to fill form “F” meticulously as per the provisions of the Pre-conception and Pre-natal Diagnostic Techniques (Prohibition of Sex Selection) Act [PCPNDT Act], 1994, before carrying out a sonography of a pregnant woman to assure that it was not done with the intention of checking the gender of the foetus.

This was said by the Aurangabad bench of the HC while dismissing a petition filed by Sangeeta Dhakne who runs a hospital and a diagnostic centre in Parli-Vaijnath.

Also, the patient and her husband’s full name, age and address needs to be filled.

Experts claim that if this information is vague, the violation of the Act will be blatant and unchecked and an offence can never be detected.

The act has provisions to penalizes all those involved in sex determination, including erring radiologists, sinologists and gynecologists.

While rejecting her petition challenging the criminal proceedings against her, Justice Surendra Tavade said, “There is no other barometer except form “F” to find out why the diagnostic test/procedure was performed. In case this information is missing from the form, it would defeat the purpose of the act. Therefore, filling form “F” is mandatory. If there is a breach, action needs to be taken against the diagnostic center.”

Dhakne had sought quashing of the criminal proceedings initiated against her by the local court for allegedly failing to comply with the provisions of the PCPNDT Act.

A complaint was filed by a civil surgeon after conducting a search at Dhakne’s diagnostic center. The complaint said that she had not filled the form in eight cases.

Even the Medical Council of India has framed the Indian Medical Council (Professional Conduct, Etiquette and Ethics) Regulations, 2002, which mandates practitioners to not only observe the law of the country, but also maintain records of the patients. It further says that non-maintaining of records is a misconduct.

The prosecution said, “In case the information kept vague, the violation of the act would be blatant and unchecked and an offence can never be detected.”

Besides, filling of the form is not a clerical job and it has to be filled by the medical practitioner. In case the information is not furnished as provided in the form, it would mean that the test/procedure is absent.

The HC has, however, granted interim relief to Dhakne from arrest till October 26 to allow her to approach the Supreme Court.