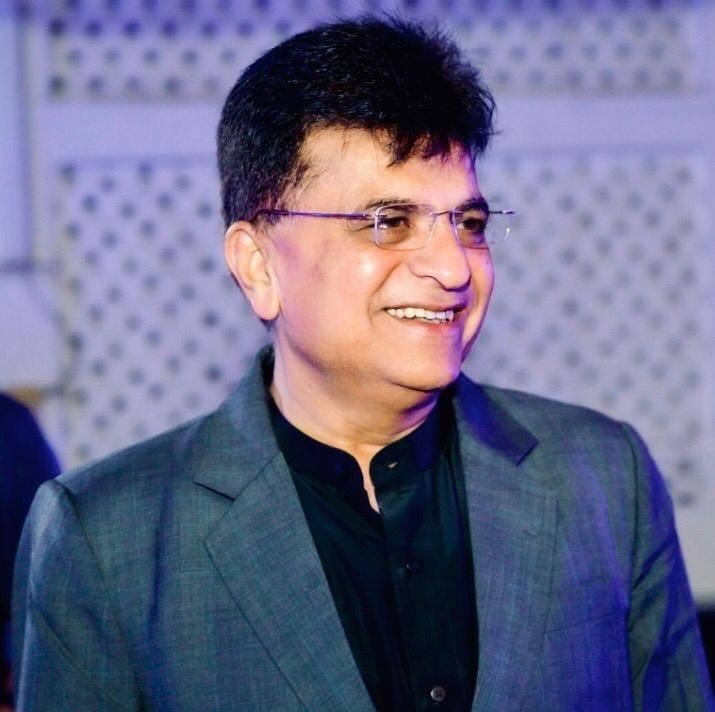 The Bombay High Court has issued summons to Bharatiya Janata Party (BJP) leader Kirit Somaiya to either appear himself or through legal representatives on December 23, 2021, in connection with a defamation suit filed against him by state minister Anil Parab.

The summons was issued by the HC’s Prothonotary and Senior Master on Friday informing Somaiya that Parab’s suit would come up for hearing before the appropriate judge on December 23, 2021.

Last month, Parab had filed the suit alleging that Somaiya made “malicious, malafide and defamatory” statements and claimed damages to the tune of Rs 100 crore which he would remit to the Maharashtra government funds for relief work.

The summons order to Somaiya said: “You (Somaiya) are hereby summoned to appear before the judge in Chambers to answer the plaintiff’s (Parab) claim on December 23, 2021, either in person or by an advocate.”

“You (Somaiya) are hereby required to file in this Court an appearance in person or a Vakalatnama (document empowering a lawyer to act on behalf of a client) or a written statement of your defence and serve a copy of the written statement to the plaintiff within 12 weeks from the service of this summons to you,” added the summons.

The order further said that on December 23 the judge would set a date for trial and hearing of the suit.

The order warns Somaiya that if he fails to appear, the suit would be heard and an order could be passed against him.

“Take further notice that if you (Somaiya) fail to file your appearance in person or in vakalatnama and written statement, or if you fail to appear before the judge on the day mentioned then the suit may be ordered to be heard as ‘undefended’ and you will be liable to have a decree or order passed against you,” reads the order.

In the defamation suit, Parab has sought an unconditional apology from Somaiya stating that his reputation has been damaged and that the BJP leader is only seeking “cheap publicity”.

A three-time Shiv Sena legislator in the Maharashtra Legislative Council, Parab has also sought that an order be passed restraining Somaiya from making or publishing any defamatory statements against him in future.

According to the suit, Somaiya has been making false statements alleging that Parab is embroiled in criminal and corrupt activities.

Since May this year, Somaiya has continuously been indulging in a smear campaign by publishing false and reckless allegations on social media by attributing a scam to Parab in connection with a construction of a resort at Dapoli.

Parab has said in his suit that he has no connection with the said resort or construction of the same. He has further claimed that the posts published by Somaiya are widely circulated on social media thus causing damage to his reputation. 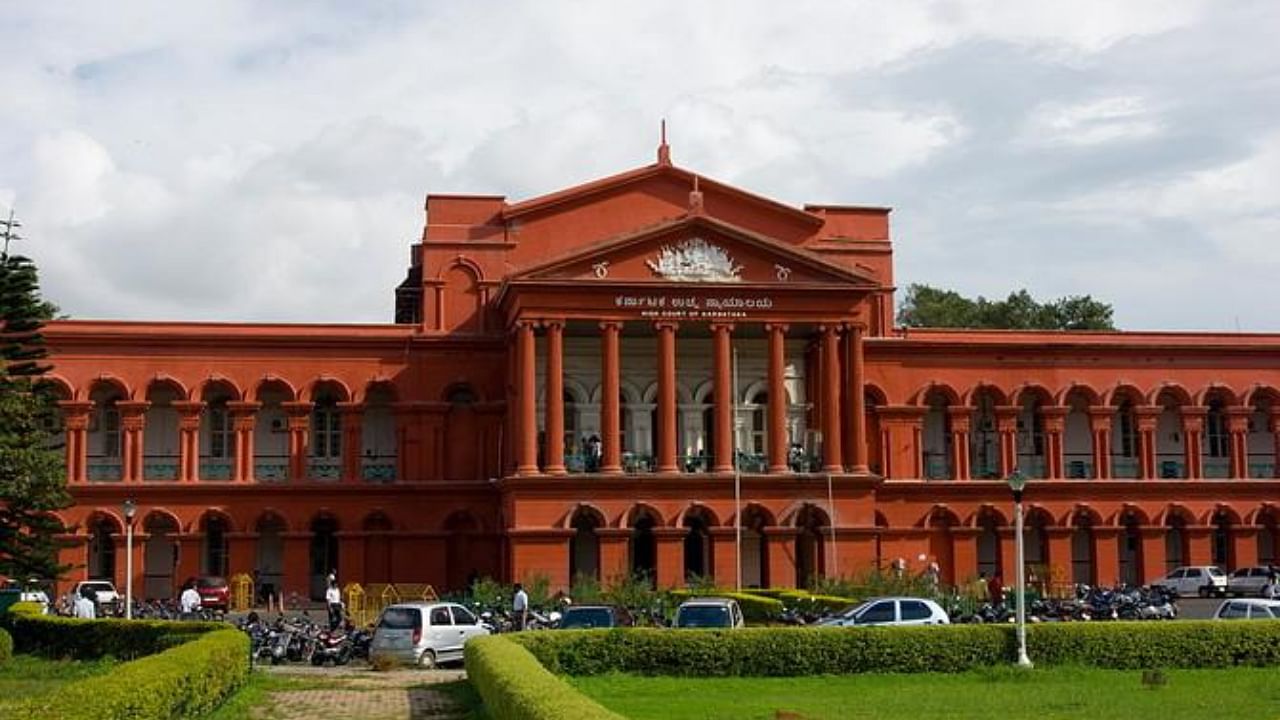