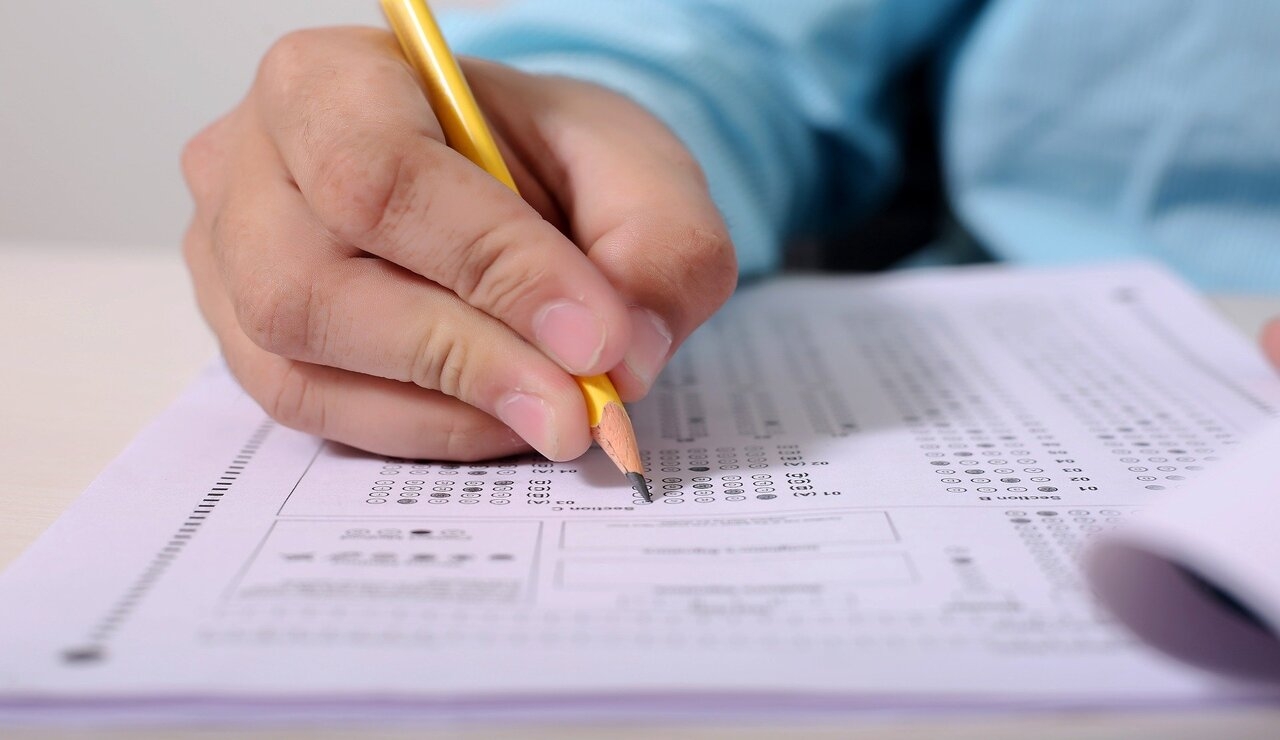 Mumbai: The Bombay High Court has reserved the order on petitions challenging the Common Entrance Test (CET) which is to be held on August 21 for admission to junior colleges.

Two petitions have been filed – one by an ICSE student Ananya Patki and another by students of IGCSE board – challenging the government notification dated May 28 that declared “admissions to XI/ junior colleges will be based on CET which in turn will be based solely on the SSC board syllabus”.

The petitions were heard by a division bench of Justices RD Dhanuka and Riyaz Chagla on Friday.

The state government has said that the CET was being held under exceptional circumstances as this year none of the boards could conduct the Class X exams. It will be a physical examination.

Advocate General Ashutosh Kumbhkoni and additional government pleader Poornima Kantharia argued that the CET was being held to grant admission based on merit. Evaluation system was promotion to higher class.

Mihir Desai, counsel for the IGCSE students, argued that it would be discriminatory on students from other boards as the syllabus for CET will be based on SSC syllabus. “SSC board has Social Studies as compulsory subjects whereas it is an optional subject in IGCSE board,” said Desai.

Desai even pointed out that the students who would go to attend CET examination physically are below 18 years of age. “These students are not yet vaccinated and hence there is higher risk to them to appear for a physical exam,” said Desai.

To this, the judges asked on what the government proposed to do for the same. “Still 11 districts in the state are affected (with higher Covid rate)?” asked the judges.

Kumbhkoni said that the examination would be held by following Covid appropriate protocols. Also, the students would be given examination centers near their houses.

Also, the holding of such examination was contrary to Regulation 79 of the Maharashtra Secondary and Higher Secondary Education Board Regulations. This prescribes that the method for deciding merit was to take average marks of the best of five subjects. “If the government wants to hold the CET then it has to amend the Regulations. It cant take a backdoor entry on changing method for deciding merit by issuing a GR,” argued Desai.

Yogesh Patki, advocate and father of Ananya, argued that although the GR was issued in May for holding a CET, it was announced only in July that it would be based on SSC syllabus.

None of the boards were willing to provide a question bank to the Maharashtra government’s education board for the purpose of setting up a single question paper for CET, as suggested by the HC earlier.