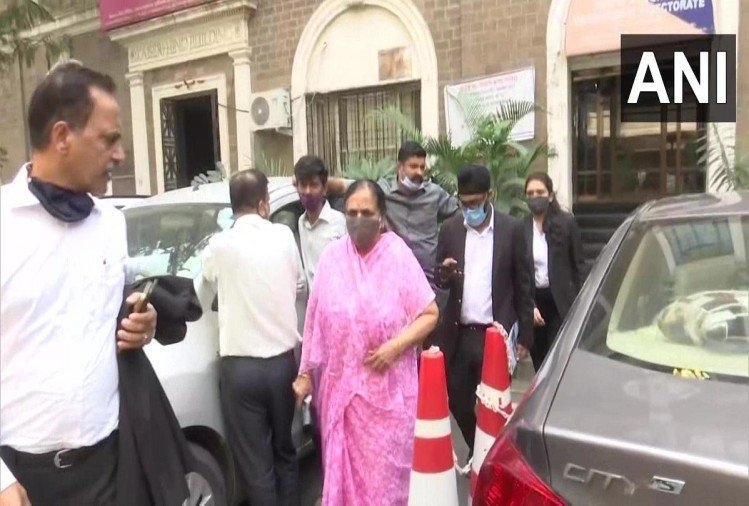 In a relief for Mandakini Khadse, wife of former state revenue minister and NCP leader Eknath Khadse, the Bombay High Court on Tuesday granted her interim protection from arrest till December 21 in an alleged money laundering case pertaining to the 2016 Pune land deal matter.

The HC was hearing the anticipatory bail plea filed by Mandakini, one of the prime accused in the Pune land deal case.

Mandakini had approached the bench following a non-bailable warrant issued against her by a special court designated to hear cases under the Prevention of Money Laundering Act (PMLA). The special court had issued the warrant on Tuesday, after she failed to appear before it.

Mandakini’s lawyers – senior advocate Raja Thakare and advocates Mohan Tekavde and Swati Tekavde – said that the court should extend the interim relief granted to her.

Notably, Khadse, his wife and son-in-law Girish Chaudhary have been named by the ED in its chargesheet filed in the land deal case.

As per the ED, Khadse had misused his office as a revenue minister while in the then BJP government. He is accused of illegally benefitting his family by the land deal in Bhosari, Pune in 2016. 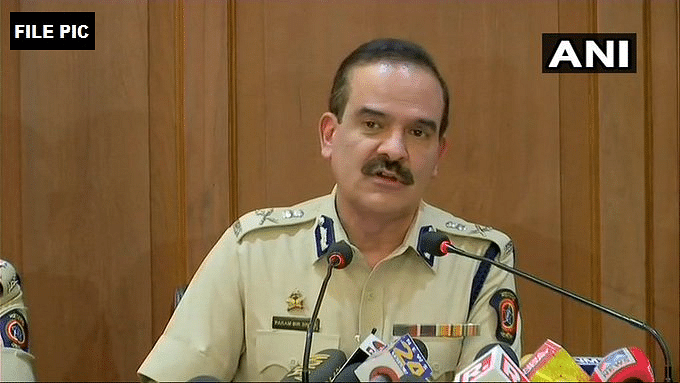 FPJ Legal l Maha govt defending DGP but registering one FIR after another against me: Param Bir...