Bound by their love for wildlife, seven individuals from different walks of life came together in 2015 and started setting up camera traps across Aarey Milk colony to find out more about the area’s leopards, who have been co-existing with humans. The team comprises Aarey resident Imran Udat, documentary film maker Kunal Chaudhari, journalist Ranjeet Jadhav, and Satish Lot, Kaushal Dubey, Wasim Athaniya and Hitendra Pachkale, who work with corporate companies during the day and are wildlife enthusiasts in their own time. They have all been studying the displacement of these big cats in and around Aarey with the help of their camera traps. They know each of the leopards here by their rosette patterns, and have named them after star constellations. While the data recorded by the group is not scientific in nature, it has helped the Forest Department on several occasions to deal with the man-animal conflict in the city.

In conversation with Free Press Journal, team member Kunal Chaudhari shares insights on their work, the landscape and the human-wildlife conflict. 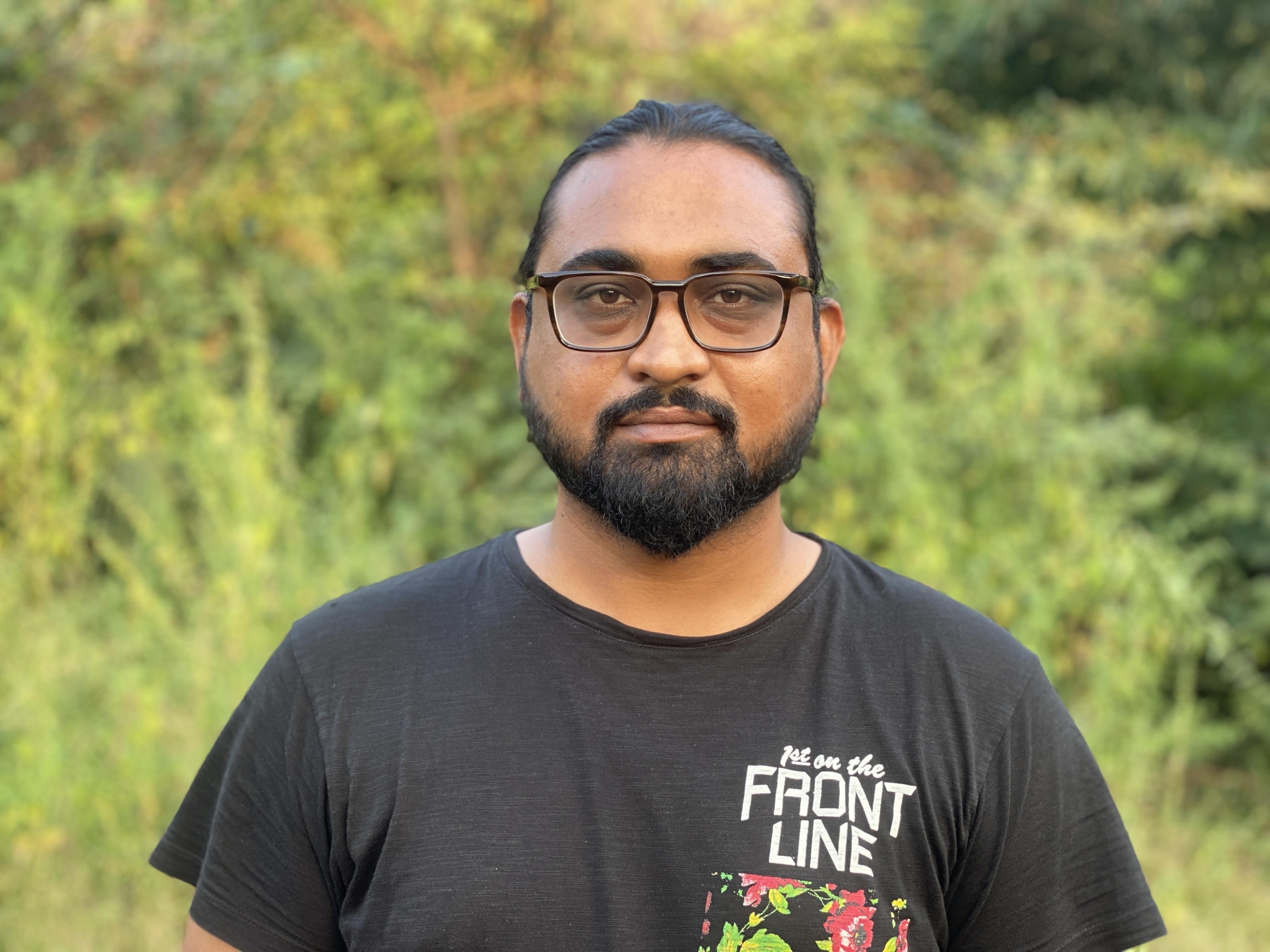 Q. Can you describe Aarey and its biodiversity?

Aarey Milk colony in Goregaon is the green lung of the city. Very diverse, it’s one of the best examples of an urban forest that is not only famous for leopards, but rusty spotted cats, too. Besides being a treasure trove of birds, it’s inhabited by amphibians and beautiful species of butterflies.

We conduct extensive camera trapping exercises in and around Aarey. None of us are qualified to be professionals in the field of forests or wildlife. However, what drew us together was our passion for wildlife and our interest in studying leopards. We got in touch with the forest department, professionals and wildlife researchers to understand things. We started capturing images via camera traps that we set up at various locations. Based on these, we submit yearly and quarterly reports to the Forest department.

Our camera traps give us a fair idea which particular leopard roams around, navigates or resides in which area. When an animal goes rogue, the footage helps us zero down on which animal must be involved. Every leopard has a rosette pattern, the spots on its body, which is unique. We study these from photos for a reliable population estimate, including cubs. We also get to know how many leopards just enter Aarey for food. We also get data / footage of how near these big cats get to human settlements. This knowledge can help mitigate human-animal conflict.

Q. Could you tell us more about leopardess Luna, whom your team has been documenting for several years now?

First spotted in 2015, Luna is the most documented leopard of the area. She was a sub-adult then. She has given birth five times and we have tracked all her litter. Never once has she been involved in human-animal conflict.

Q. Why is camera trapping exercise in Aarey crucial?

One of the classic examples is the Metro car shed debate. This study through camera trapping activities has posed questions on the claims made by the Mumbai Metro Rail Corporation, which in its intervention application at the National Green Tribunal in 2015 had claimed that Aarey is not a forestland. People then claimed that leopards only visit Aarey from SGNP in search of food. It was only because of camera trapping that we managed to prove that Aarey has resident leopards. Today, the area has around eight adult leopards, excluding the cubs.

Q. Any cases where camera trapping has been helpful?

Q. What are the challenges that your team faces?

The Forest department is very supportive. However, the local residents are posing the biggest hurdle. We understand that trapping the problem leopard is taking time. However, while the issue is still not resolved, residents need to be more careful. We recently found a few locals provoking the leopard. We were shocked to see that a few men were roaming in the grassland where the leopard had killed its prey, a pig. They had torches in their hands and were trying to search for the leopard. The tribal communities in the area have a deeper understanding of their wild neighbours, which automatically creates deeper empathy and enables them to share the space.