Advertisement
Home / Mumbai / FPJ EXCLUSIVE: Ahead of Centre’s advisory, MahaGenco had floated bids for import of 20 lakh tonnes of coal in November 2021

FPJ EXCLUSIVE: Ahead of Centre’s advisory, MahaGenco had floated bids for import of 20 lakh tonnes of coal in November 2021

Ahead of Centre’s advisory, MahaGenco had floated bids for import of 20 lakh tonnes coal way back in November 2021

Mumbai: Sensing the power crisis, the state-run MahaGenco in November 2021 had decided to import 20 lakh tonnes of coal and issued tenders. Of which the work order has been given to procure 6 lakh tonnes from Indonesia which will arrive in May and June and it will be supplied for power generation units at Koradi, Khaparkheda, Chandrapur, Nashik and Bhusawal.

MahaGenco’s move is important as just two days ago the union power minister RK Singh announced that the states can import coal to meet their demand.

A senior MahaGenco officer told the Free Press Journal, ‘’The imported coal will be available at Rs 10,000 to 11,000 per tonnes against the domestic coal procured from Coal India and its subsidiaries at Rs 6,000-7,000 per tonnes. MahaGenco has been pursuing with the Centre for adequate coal supply as against its daily requirement of 1,45,000 tonnes to operate its thermal power projects with 9,330 MW, it was currently receiving 1,20,000 to 1,26,000 tonnes which is impacting the generation.’’ He noted that the coal stocks for MahaGenco’s thermal power generation was ranging between 1 day and 6 days and if the coal supply is not improved the situation will worsen further.

According to the officer, MahaGenco annually needs 42 to 45 lakh tonnes of coal.

The officer said, ‘’The shortage of railway rakes is another constraint in the availability of adequate coal. MahaGenco hopes the Centre will intervene to address these issues.’’ He added that the state-run power distribution company MahaVitaran needs to clear its dues of over Rs 22,000 crore towards power purchases. 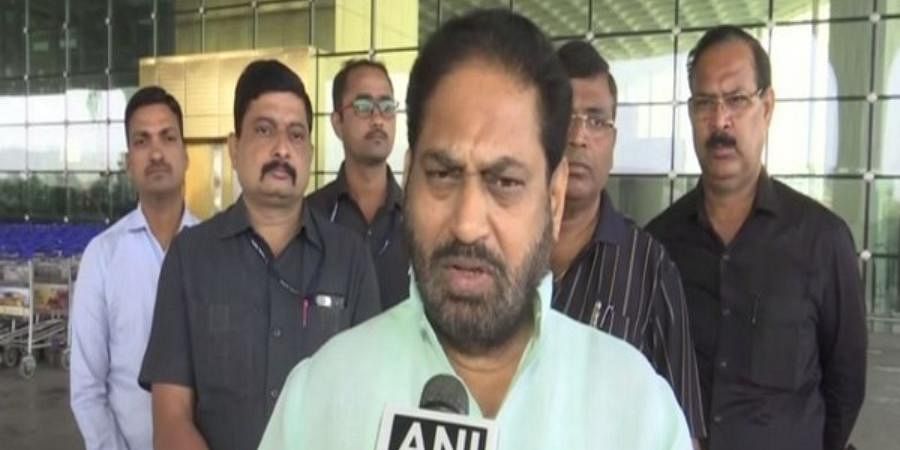 Maharashtra: Load shedding due to increase in demand for electricity post relaxation of COVID-19...