Munde was the deputy chief minister of Maharashtra from 1995-99 and also held the Home portfolio.

Tributes poured in for former Union minister Gopinath Munde on his eighth death anniversary on Friday with BJP leaders recalling his contribution to ending the underworld rule in Mumbai and paving the way for Sardar Sarovar Project on Narmada.

Senior BJP leader and Indian Council for Cultural Relations (ICCR) president Vinay Sahasrabuddhe remembered Munde, a former Maharashtra deputy chief minister, for his role in ending the influence of the underworld in Mumbai, which was then known for gang wars.

Munde was the deputy chief minister of Maharashtra from 1995-99 and also held the Home portfolio.

Union Minister Bhagwat Karad remembered Munde as a leader who gave voice to the OBCs across the country and an organization builder who laid the foundation of the BJP in Maharashtra.

Former parliamentarians Haribhau Rathod and Amar Sable and scores of admirers of Munde offered floral tributes to the departed leader at a function organized at the Maharashtra Sadan here.

The function was organized by Karad, the Union Minister of State for Finance, a pediatric surgeon from Aurangabad who took the political plunge in 1997 at the instance of Munde.

Munde, a former deputy leader of the BJP in the Lok Sabha, was appointed as the Rural Development Minister by Prime Minister Narendra Modi when he assumed office in 2014.

Munde passed away in a road accident in the early hours of June 3, 2014. 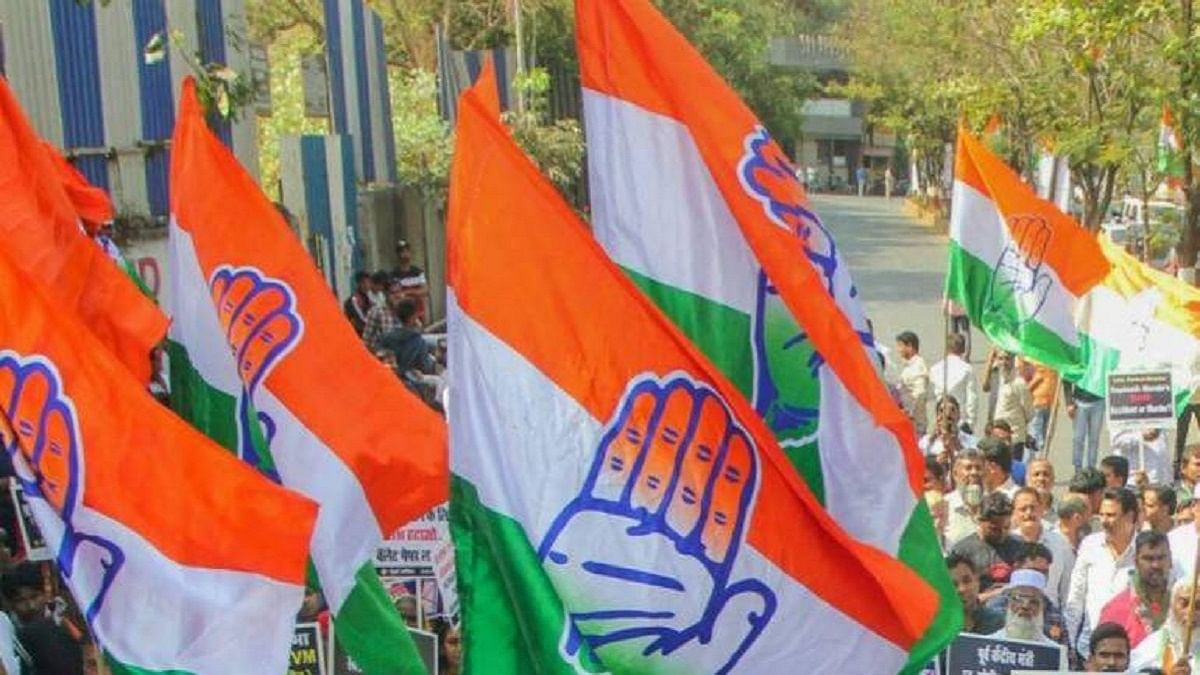