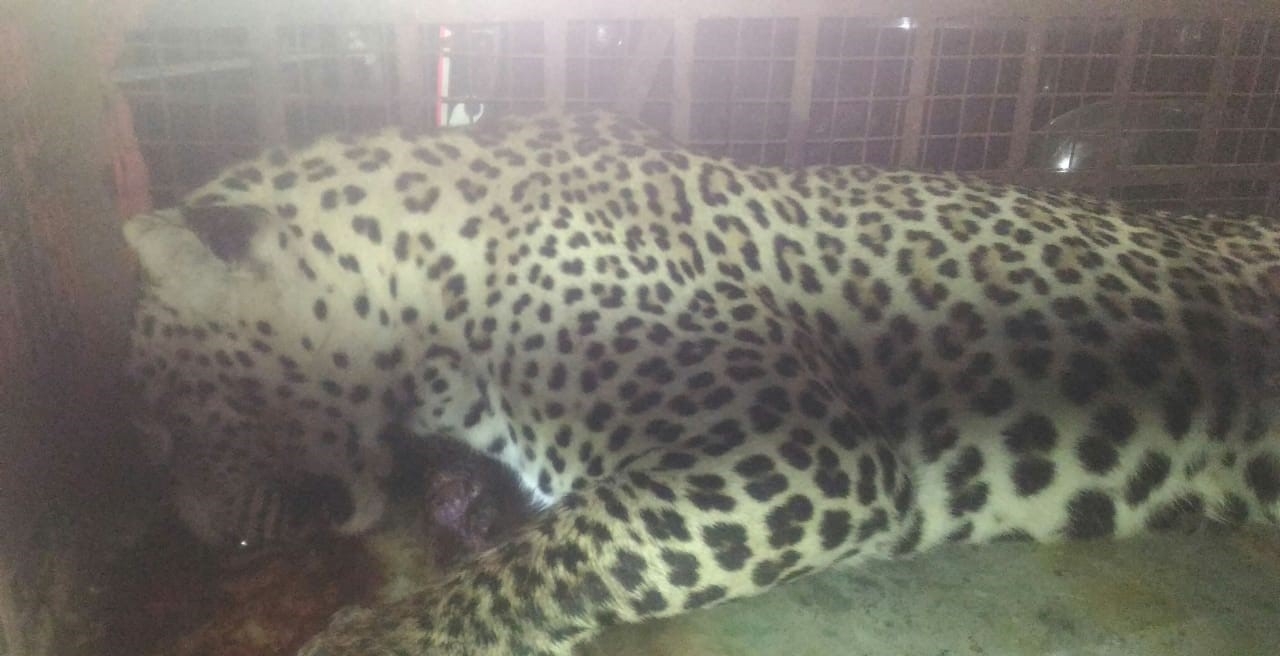 The state forest department is mulling over the feasibility of fitting a radio collar on the sub-adult female leopard that was trapped in the Aarey milk colony recently.

The forest officials said that if they succeed in radio-collaring the leopard, the chip on the animal's neck will provide them with data of the movement of the elusive species in Aarey’s human-dominated landscape.

"We are planning on radio-collaring the trapped leopard if we decide to release her. It will give us a fair idea of her route on the landscape etc. However, it is just a plan at this stage and no decision has been taken yet.

There was a project where permission to radio collar five leopards was given for getting a much better and detailed understanding of movements of leopards and how they use the landscape in and around SGNP and Aarey colony. So far, two leopards, a male and a female, were radio-collared earlier this year. Three of them are still pending due to rains. We just gave this a thought that if the trapped leopard can be radio-collared under this project," said Sunil Limaye, Principal Chief Conservator of Forest (PCCF)–Wildlife.

On October 1, the leopardess walked into the cage and got trapped, the forest officials confirmed that it is not the same leopard they were looking for. When the researchers matched the leopard’s rosette pattern (These imprints/patterns are unique to each leopard, like human fingerprints) with pictures of the animal on an attacking spree captured in the camera traps this week, the researchers realised that the one that had walked into the cage was not the same one that they suspected had carried out the recent attacks, but her sibling.

Sources from the forest department said the leopard has been kept in a cage at the Sanjay Gandhi National Park. Aarey is estimated to have about 5-7 leopards, around the landscape, sources said.

Meanwhile, there has been no luck at trapping the one which was involved in attacking six people including two children since August 31. While there have been no fresh attacks on humans in the Aarey colony since September 31, the forest department has kept the trap cages activated. Initiatives like patrolling, awareness programmes, etc. are being planned by the forest department to prevent and help people understand the animal attacks thereby keep themselves safe.