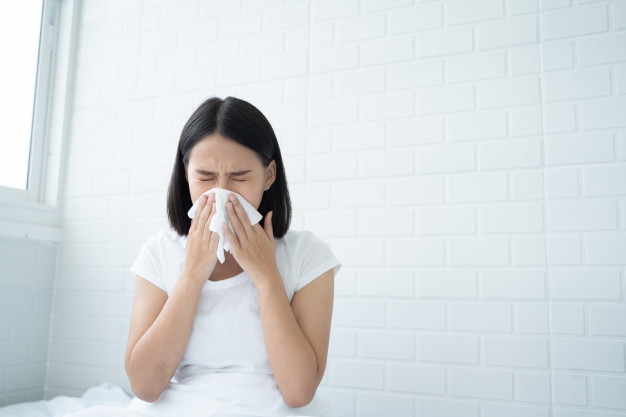 Mumbai: Over the past few weeks, doctors in the city are witnessing a spurt in cases of viral fever. Patients with symptoms of fever, body ache, respiratory and throat infections are making a beeline for public and private hospitals and dispensaries. Doctors have attributed this to the change in temperature and said on a daily basis they are witnessing more than 20 patients complaining of respiratory and other problems.

Senior health official said the number of patients are increasing as they are complaining of having high fever, cough, sore throat and body aches. “As the temperature fluctuates, civic hospitals see a rise in patients suffering from viral infection and stomach ailments,” he said.

Health experts said that the virus thrives in a fluctuating temperature due to which cases have increased. “We are getting at least ten patients everyday in the hospital’s out-patient department with respiratory problems. Not everyone requires hospitalisation but in a situation where there is high fever, usually above 100 degrees, patients seek admission and require intravenous antibiotics,” said a doctor from the King Edward Memorial (KEM) hospital.

Dr Kedar Korde, consultant physician, respiratory specialist and bronchoscopist, Nanavati Super Speciality Hospital, said there is a 30 per cent to 40 per cent rise in the number of cases of respiratory ailments in out-patient departments and in-patient wards during winters.

Health experts say the phenomenon of ‘temperature Inversion’ intensifies air pollution. Burning of coal, kerosene, wood, and garbage, and vehicular exhaust fumes give rise to suspended particulate matter, which are responsible for pollutants getting dispersed in the air.

The increase in allergens, along with smog and pollutants can predispose children to viral and bacterial infections, causing breathing difficulties.

Dr Om Shrivastav, infectious diseases expert, said, “If patients show any symptoms of viral fever or respiratory-related problems, they should immediately seek treatment in a hospital instead of resorting to self-medication.”