Police claimed to have solved at least two cases of robbery and recovered a mobile phone and Rs 65,000 from them

Panvel Taluka police arrested five persons and busted a gang who robbed truckers and motorists on the Mumbai-Pune expressway during the night. Police said, the accused in the age group of 20 to 25 years used to stop vehicles and after assaulting the driver, they used to rob cash, mobile, and other goods.

Police claimed to have solved at least two cases of robbery and recovered a mobile phone and Rs 65,000 from them.

The arrested accused were identified as Sanjay Pawar, 30, a resident of Khalapur in Raigad, Kumar Pawar 23, Avinash Dharpawar, 20, Raigad, Ritesh Jadhav, 18 years, and Akshay Mohpoda, 21. All are residents of Khalapur in the Raigad district.

According to police, they used to target long route truckers and motorists and used to rob them by threatening. They also used to assault them.

Shivraj Patil, deputy commissioner of police of zone 2 said that a case of robbery was registered on April 23. A few youngsters robbed motorists by assaulting them. “We did a technical analysis and found that a few youths were selling used mobile phones,” said Patil. He added that they found a gang was operating to rib motorists. “They were residing in tribal areas and it was very difficult to trace them,” said Patil. 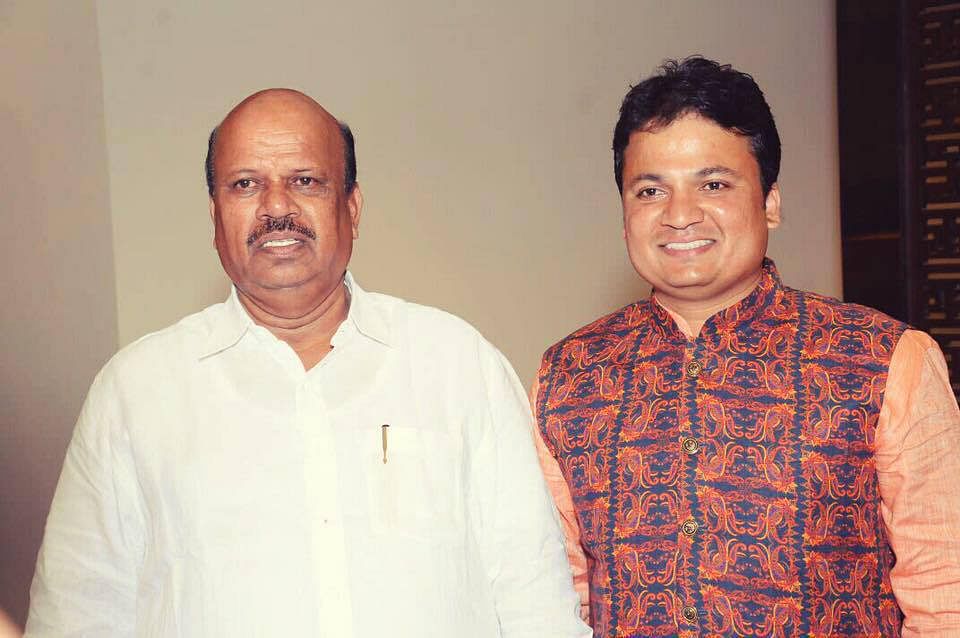