The incident took place on November 24, when Sheena Sippy received a call from a person who introduced himself as a representative of an online shopping portal
Sachin Gaad 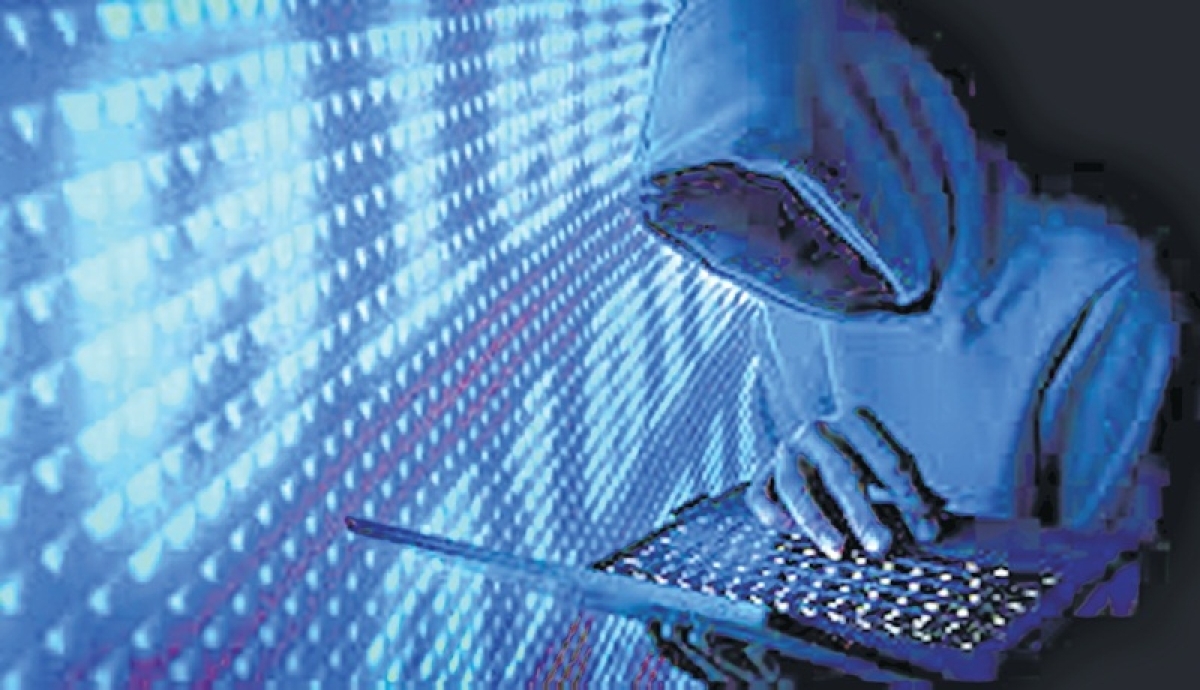 Famous Bollywood film director and producer Ramesh Sippy's daughter became a victim of online fraud when she believed a fraudster to be a representative of an online shopping portal who offered her a gift on purchase of Rs 5,000. Sheena Sippy, 53, who believed him to be genuine, ended up paying Rs 95,000 to the fraudster. Following the incident, the Malabar Hill police registered a First Information Report (FIR) against the unknown cyber fraudster.

The incident took place on November 24, when Sheena Sippy, a resident of Walkeshwar, received a call from a person who introduced himself as a representative of an online shopping portal. The person told her that she was their loyal customer and offered her a gift over shopping of minimum Rs 5,000. She was promised to get either a television, fridge, air conditioner or two other home appliances as a gift.

When Sippy paid the tax amount, the fraudster claimed that she had paid more than what she had been asked and asked her to make another payment. However, it did not end there. When Sippy told them that she was no more interested in their gift and asked for a refund, the fraudster made her pay more and assured her that after the payment, she would get all her money back. However, she did not receive anything in return.

According to the police, when the fraudster continued to ask for more money even after paying Rs 95,321, Sippy realised that she had been cheated and stopped further communication with the fraudster.

On Friday, she approached the Malabar Hill police station and lodged her complaint. We have registered an offence under the Indian Penal Code (IPC) section of cheating by personation (419) and cheating (420) along with the section 66C (identity theft) and 66D (cheating by personation using computer resources) of the Information Technology Act and our investigation is underway, said a police officer.