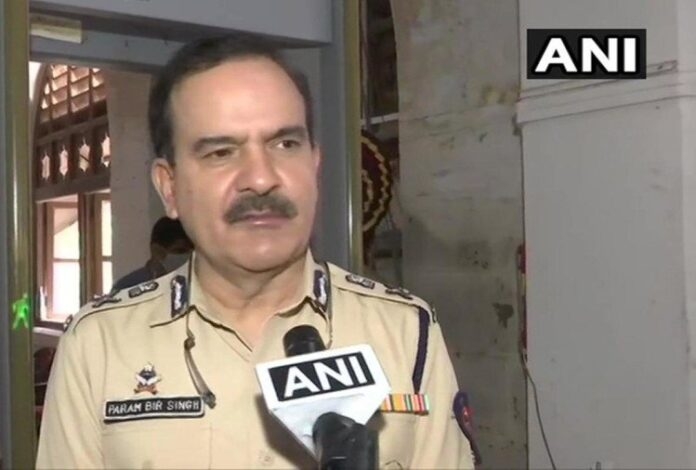 The Thane police have issued a lookout notice against former Mumbai Police Commissioner Param Bir Singh in connection with an extortion case. The notice was issued in the extortion case registered at the Thane Nagar Police Station against Singh, a senior IPS officer, and 27 others on July 30 on a complaint of businessman Ketan Tanna. A lookout notice is issued to prevent a person from leaving the country.

In his complaint, Tanna has alleged that when Singh was the Thane Police Commissioner between January 2018 and February 2019, the accused extorted Rs 1.25 crore from him by summoning him to the AEC office and threatening to frame him up in serious criminal cases.

During investigation, the probe team felt the necessity to issue a lookout notice against Singh, following which a proposal in this regard was sent to authorities concerned, a senior police officer said. Accordingly, the notice has been issued against top cop, he said.

The notice allows immigration officials at airports to prevent a person wanted by the police or other law enforcement agencies to travel abroad. A second case of extortion has been registered against Singh and DCP Parag Manere at the Kopri Police Station in Thane city.

In this case too, a proposal about issuing lookout notices against Singh and Manere has been sent by the police, the official said. “We are waiting for a reply from the office of FRRO (Foreigners Regional Registration Officer) about the lookout notice in the Kopri case,” he said. 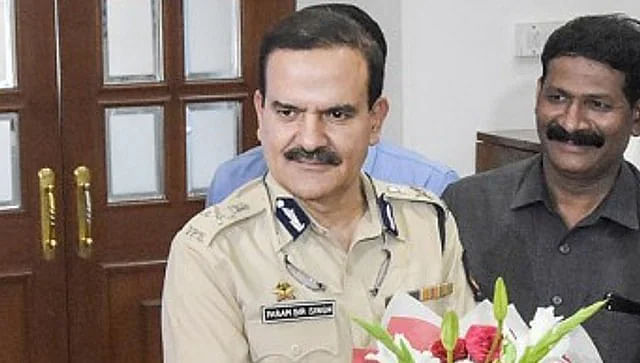