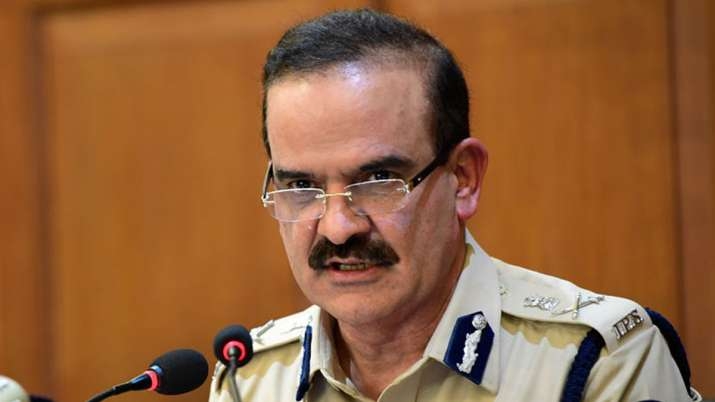 Thane Commissioner of Police Jai Jeet Singh has written a letter to Maharashtra DGP, urging him to cancel the appointment of one of the two special public prosecutors in the case of extortion registered against IPS officer Param Bir Singh.

The, letter which was written on October 11, is doing rounds in media after Param Bir Singh's appearance at Thane Nagar police station in the city on Friday, where the case of extortion is registered against him.

The letter says, "As per our request, advocate Shekhar Jagtap was appointed as the special public prosecutor in the case on August 9, 2021. The home department of the state government had made the appointment." "But we have come to know that the state's law and judiciary department has appointed advocate Pradeep Gharat as the special public prosecutor in the same case on September 30, 2021," it says.

The investigation in the case is in the last stage. The charge sheet is to be filed in a week and the process of verifying the documents is underway. At this stage, it is not clear as to why the special public prosecutor was changed, it added.

"Besides, having two special public prosecutors will affect the case. Therefore, we request you to cancel the appointment of advocate Pradeep Gharat in the case," the Thane police commissioner said in the letter to the state's top cop.

Param Bir Singh, former Mumbai police commissioner, on Friday appeared before the Thane Nagar police station in connection with the extortion case registered against him and 28 others.The case was filed based on a complaint lodged by builder and bookie Ketan Tanna in July this year. 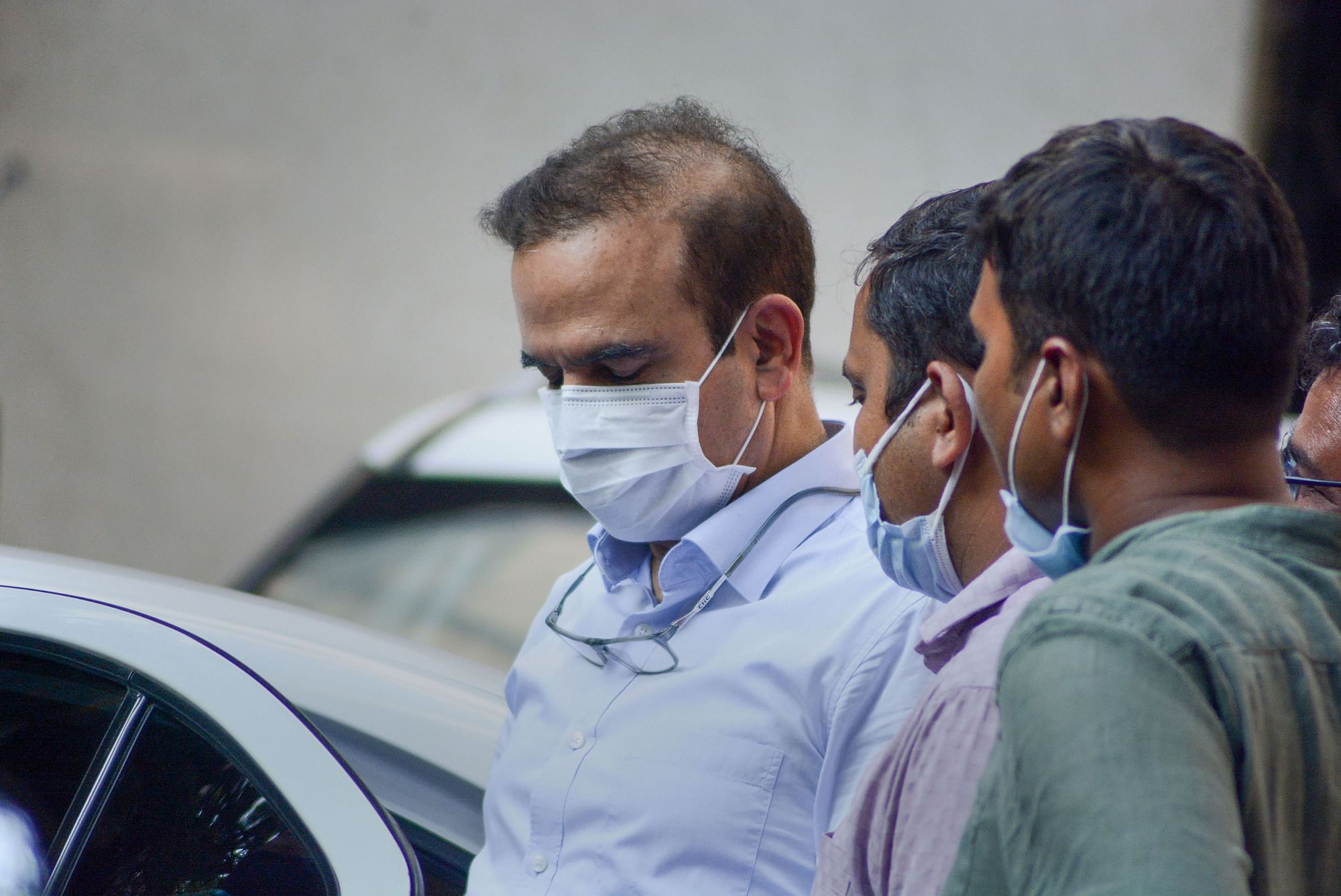