The case was registered on the complaint filed by Ketan Tanna (52), a builder and bookie
Faisal Tandel 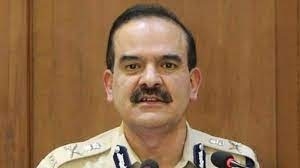 The case was registered on the complaint filed by Ketan Tanna (52), a builder and bookie. Tanna in his statement to police alleged that the accused police officers and others threatened him and bookie Sonu Jalan of filing a false case against them and would kill them in an encounter. Threatening through different channels, they abused and demand money in return for not implicating them in a false case, Tanna has alleged. "After we refused to give the cash, they registered a false case of kidnapping and extortion at Thane Nagar police station and arrested us in the case," added Tanna in his statement to police.

Tanna added, "They threatened to seize our properties in a case and demanded Rs 1.25 crore from me and 3.45 crore from Jalan. They used to call our friend to the Anti-Extortion cell office and took money under the pretext of implicating them in the case."

The police said all this happened between January 2018 and February, 2019 at Thane Anti-extortion office and Infinity Mall in Goregaon.

Tanna and Sonu Jalan gave a written complaint to the state DGP against the harassment. "We kept approaching and complaining to the higher authorities regarding the extortion. An inquiry was initiated by the police and after three months the case was registered. It was a complete syndicate of police and gangsters who were operating to extort money. The Maharashtra police should book them in MCOCA act," said Sonu Jalan. 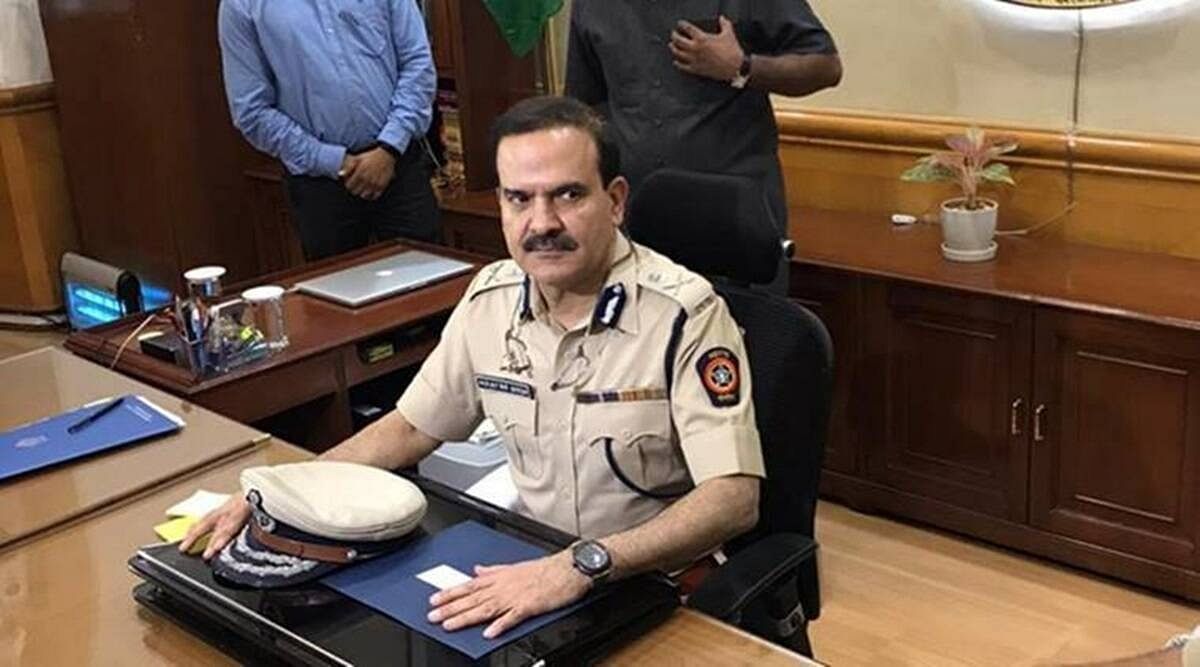