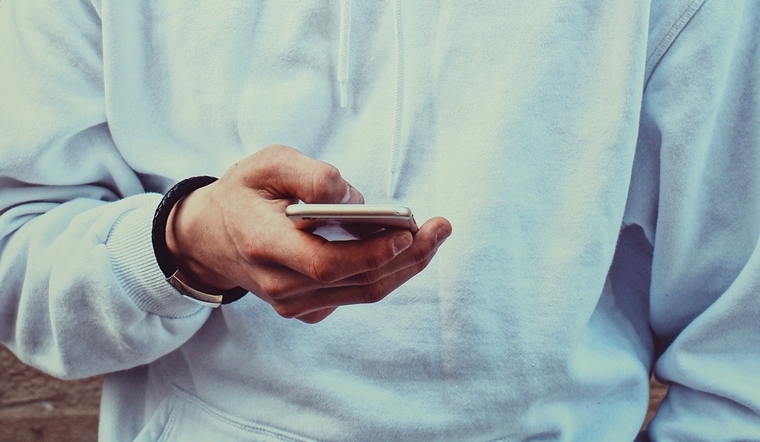 A 30-year-old former Air India pilot was granted anticipatory bail by a sessions court last Thursday in a case of having sexual relations on the promise of marriage.

The man had approached the court apprehending arrest in the case of rape and cheating filed against him by the 43-year-old female colleague. His advocate argued before the court that the alleged incident dates to 2017 and the complaint was filed only in February this year. It was done only to harass him.

The pilot’s advocate also cited an inquiry report on the sexual harassment complaint she had made against him to Air India. The inquiry report by the internal complaints committee had exonerated the pilot and found instead that the woman was harassing him.

The pilot, in his plea, while denying physical relations with her, said that they had fallen in love, but when things didn't go well, he had stopped communication with her. He said that after he had become a pilot, the complainant had started pestering him to marry her and had started sending defamatory messages about him to his friends and family and threatening him on WhatsApp. The threats even led him to depression and he had made a police complaint against her in 2018.

In her police complaint, the woman had claimed that the man had stopped contact with her after he became a captain and had earlier established physical relations with her without her consent by promising marriage. She also claimed she had been funding him then.

Additional Sessions Judge Bharti Kale said, in her order, that prima-facie it appears to be a case of consensual sexual relationship between two adults who are educated and mature and that the Internal Complaints Committee had concluded that the informant was following the applicant and harassing him. She remarked that the police complaint is lodged belatedly with no reason given for the same and that WhatsApp chats show there were demands of money from the applicant by the informant initially of Rs 10,000 and then the amount increased to Rs 20 lakhs. The court observed that the tenor of communication shows they wanted to have a physical relationship and it does not find that the physical relationship between them was on the promise of marriage.