Mumbai Police suspect that the fraudulent car loans amount to be in crores.
Staff Reporter 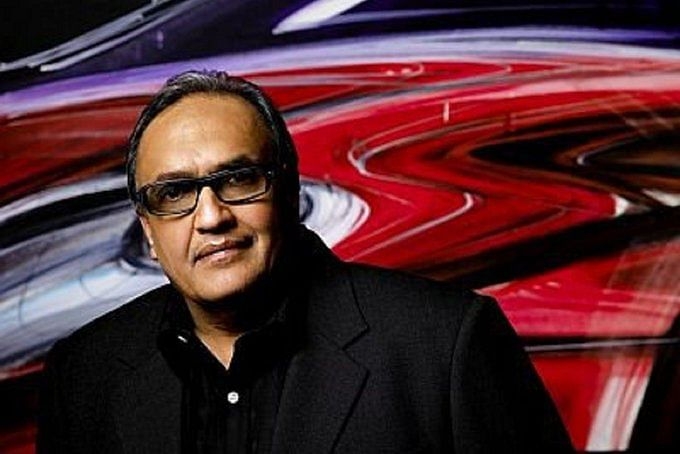 Car designer Dilip Chhabria has now been arrested by the economic offences wing (EOW) of the Mumbai Police in an alleged Rs 22 crore cheating case.
In the last week of December, the Mumbai crime branch arrested Chhabria and claimed that he had been allegedly procuring loans on his 'DC Avanti' cars from multiple non-banking financial institutions after registering them in different states. Mumbai Police suspect that the fraudulent car loans amount to be in crores. Chhabria was in judicial custody when he was placed under arrest on Saturday and has been remanded to EOW custody till February 5. The EOW registered case based on a complaint by automobile spare parts supplier Indermal Ramani. He has complained that Chhabria did not clear the dues which runs into crores and had also lured him into making investments which also did not work out. Based on the complaint, the EOW has booked Chhabria, his wife Cherry, son Bonito, his wife Anushree and sister Kanchan for criminal breach of trust and cheating. To recall, comedian Kapil Sharma has also accused Chhabria of cheating him to the tune of Rs 5.7 crore. According to the police, Sharma had booked a vanity van with Chhabria's DC Designs Pvt Ltd in 2017 and paid Rs 5.3 crore. In 2018 Sharma was asked to pay a further Rs 40 lakh as Goods and Services Tax (GST) which was again paid. Even after more than two years, Sharma did not receive the van.