The jail authorities did not accept a woolen cap, napkin, towel and T-shirt and an anti-dandruff shampoo
Bhavna Uchil 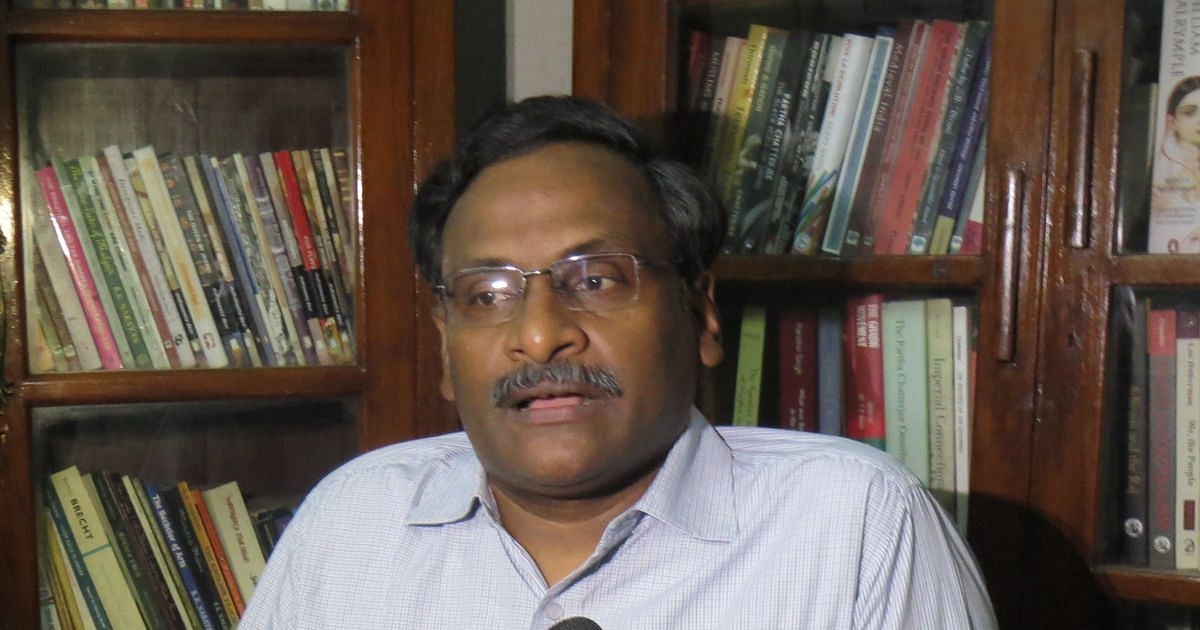 In a letter to the jail superintendent of Nagpur Central Prison, former Delhi University professor GN Saibaba’s lawyer has said that the former would be held responsible if the 90 per cent disabled professor’s condition deteriorates in prison.

Saibaba’s advocate Aakash Sorde went to jail on December 24 to deliver some essentials to him as his family members reside in Delhi and Hyderabad. The jail authorities did not accept a woolen cap, napkin, towel and T-shirt and an anti-dandruff shampoo. “Saibaba is lodged in an anda cell which is relatively hot during summers and cold during winter,” said Sorde. In the current cold weather condition in Nagpur, Saibaba needed the woolen cap,” Sorde added.

“We get to know from Saibaba that the jail authorities do not give all the medicines that we deliver,” alleged Sorde.

The professor also required an anti-dandruff shampoo and had been assured by the jail authorities that he could call for it. Accordingly, he had informed his family members. But that was not accepted, said Sorde.

The jail authorities only accepted some medicines, a lungi and undergarments. Among the articles returned were three books, a news magazine and a bunch of writing papers.

“We don’t know why they would not take the books. They are all published by respectable publishing houses,” said Sorde, who has now decided that he will no longer go to deliver the essentials. While he had to wait only an hour this last time, usually he has to wait for long hours, he says, with no place to sit, before his name is called.

Sorde has been supplying medicines to the professor since the latter’s conviction in early 2017 for Maoist links. Even during the lockdown, Sorde would go every Saturday carrying medicines.

In mid-October, he had gone on a hunger strike complaining harassment by jail authorities for denying him letters from family, books and other essentials. He had called it off after jail authorities promised to provide items his family sends. When contacted, Jail Superintendent Anup Kumre did not respond to calls and messages.