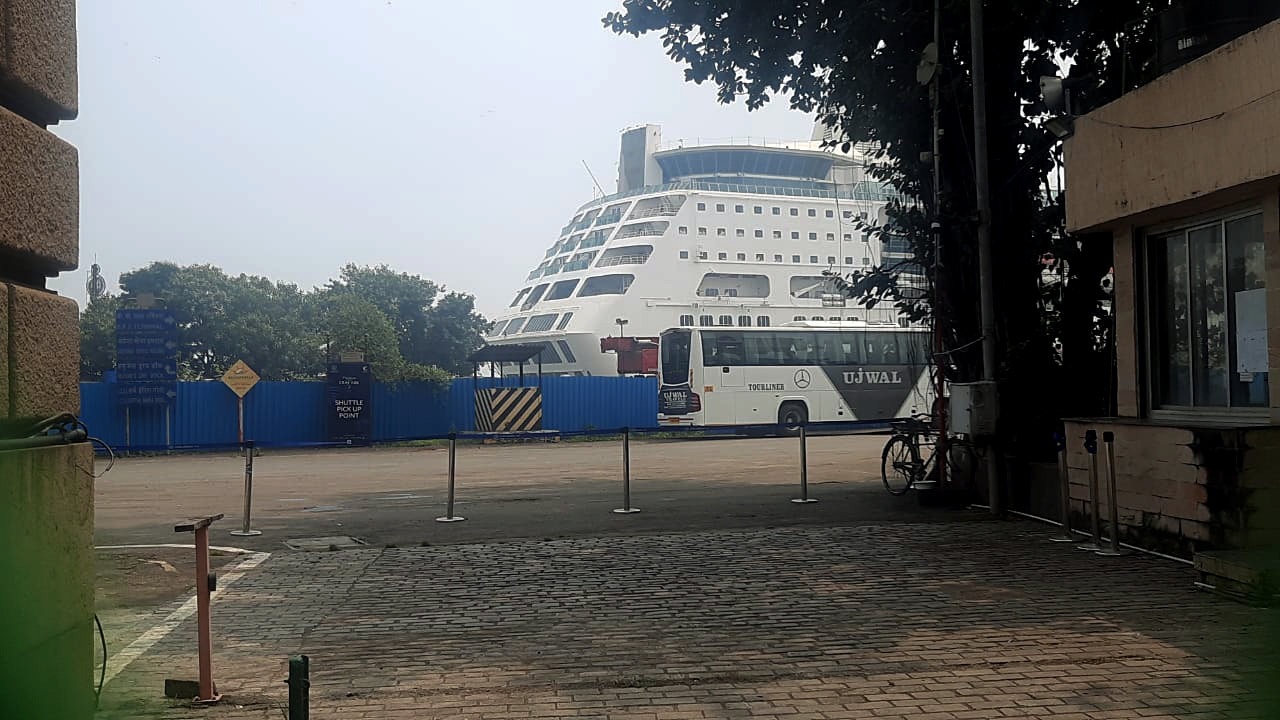 Arguing for bail of four persons from a firm that partly organised the event on the cruise ship, their lawyer told a special court on Wednesday that ticketing for the event was done online through a portal. He said the entry was exclusively under the control of the ship itself, and the vessel sent boarding passes for guests.

Gopal Anand and Sameer Sehgal, the directors of Kin Plus Trading Pvt. Ltd., and its employees Bhaskar Arora and Manav Singhal were arrested on October 5. The NCB had claimed after their arrest that they were giving shelter to those indulging in illegal activities. Representing the four, their advocate Sajal Yadav told the court that they did not have the ticketing contract and could not check or permit entry.

The advocate cited guidelines posted by the organisers on social media mentioning zero tolerance for consumption and distribution of drugs, racism, homophobia, unwanted sexual advances and other such behaviour. He further stated that drugs were mentioned among items such as inflammable items, e-cigarettes and hookah that were not permitted on the cruise.

“I do not own the ship and pointed out that nobody from the ship or sponsors have been accused,” he argued for the four. Their role, he argued, was as per the agreement, to provide entertainment shows featuring renowned artists and groups, illusionists and stand-up comedians.

Explaining the entry procedure and checks before boarding the ship, he said document verification is done by CISF at entry, followed by reverification by the CISF, a key card verification and frisking by Cordelia personnel. “…Cordelia team also had officers on duty and other personnel for housekeeping and checks. More than 1,500 passengers were issued boarding passes by Cordelia. If in spite of all this, some persons have entered with contraband, knowledge cannot be attributed to the applicants,” he argued.

On the use of the term rave party, he said that term was used by the NCB and that the event was never advertised in that manner. By definition, he said a ‘rave party’ means a party with light, music and dance. The NCB will be arguing opposing their bail today.