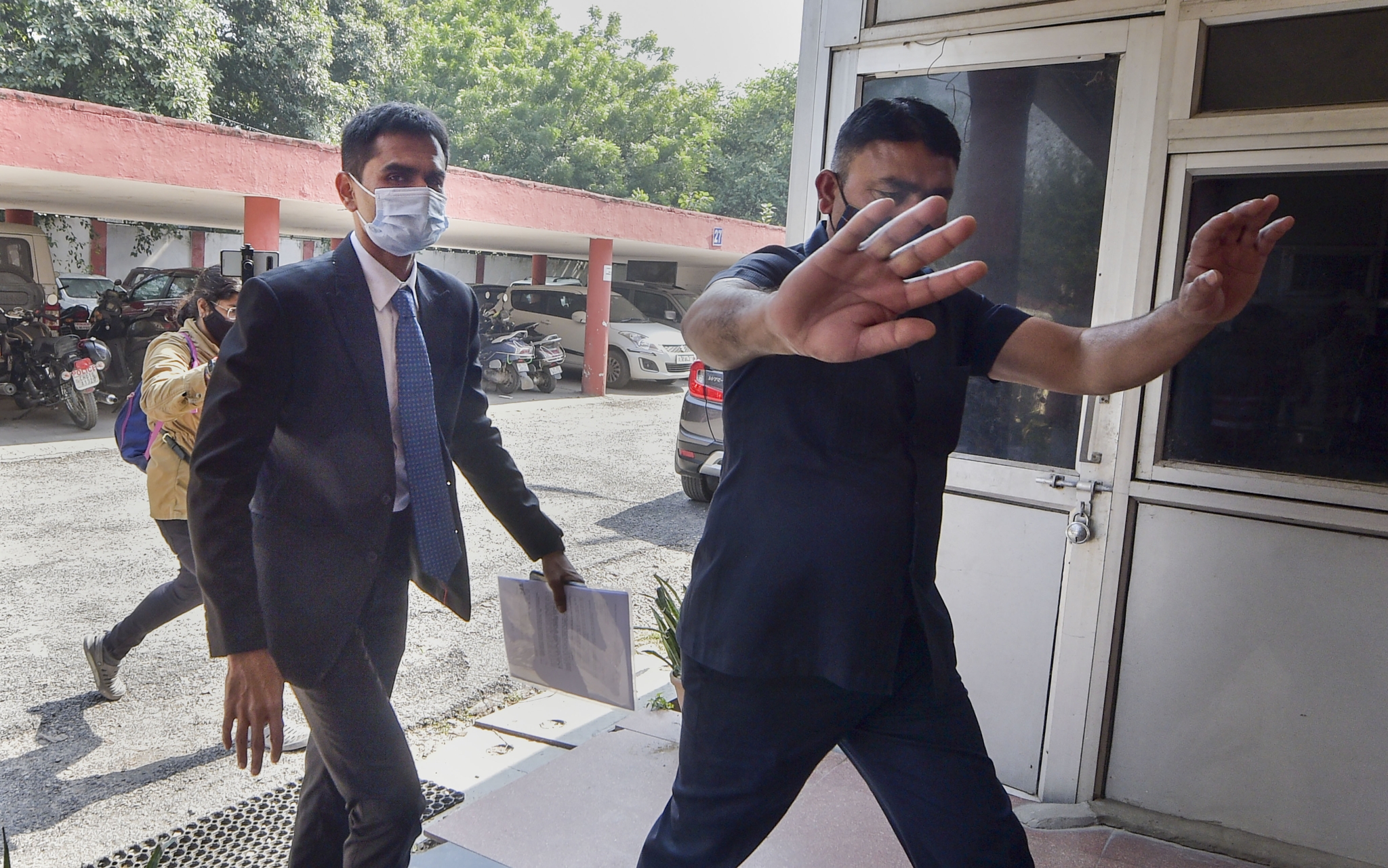 A Bharatiya Janata Party (BJP) worker and former president of the party’s youth wing Mohit Bharatiya has filed a defamation complaint before a Mazgaon magistrate court against NCP leader and state cabinet minister Nawab Malik for allegations against him in a press conference in connection with the Cordelia cruise drugs case.

In his complaint before the court, the Santacruz resident has said that Malik in the press event defamed him and his brother-in-law Rishabh Sachdev and connected him with the raid.

At the event, the minister had claimed that not eight but 11 persons were detained by the NCB on October 2 and three among them were let off – one of the three being Sachdeva. Then, he had gone on to show Sachdev’s family photos with Bharatiya, of the latter getting an award from the President of India and giving speeches wearing a saffron scarf.

Bharatiya said Malik used his power and position as a cabinet minister to raise doubts and make allegations over the release of his brother-in-law. There is no cogent evidence, he said, to show that Sachdev was not questioned by the agency, before being let off and that Malik has created a fictitious story to condemn not only him, but also the BJP.

He said the NCP leader took a stance against the agency only due to his personal vengeance against it as his son-in-law was arrested by the NCB in another drugs case.

Bharatiya sought that the court summon Malik for the offences so that he can be dealt with in accordance with the law.