For the uninitiated, the Shiv Sena on Saturday hailed West Bengal CM and Trinamool Congress (TMC) supremo Mamata Banerjee’s triumph in the Assembly elections over the BJP but objected to her scathing criticism of the Congress party.
FPJ Web Desk 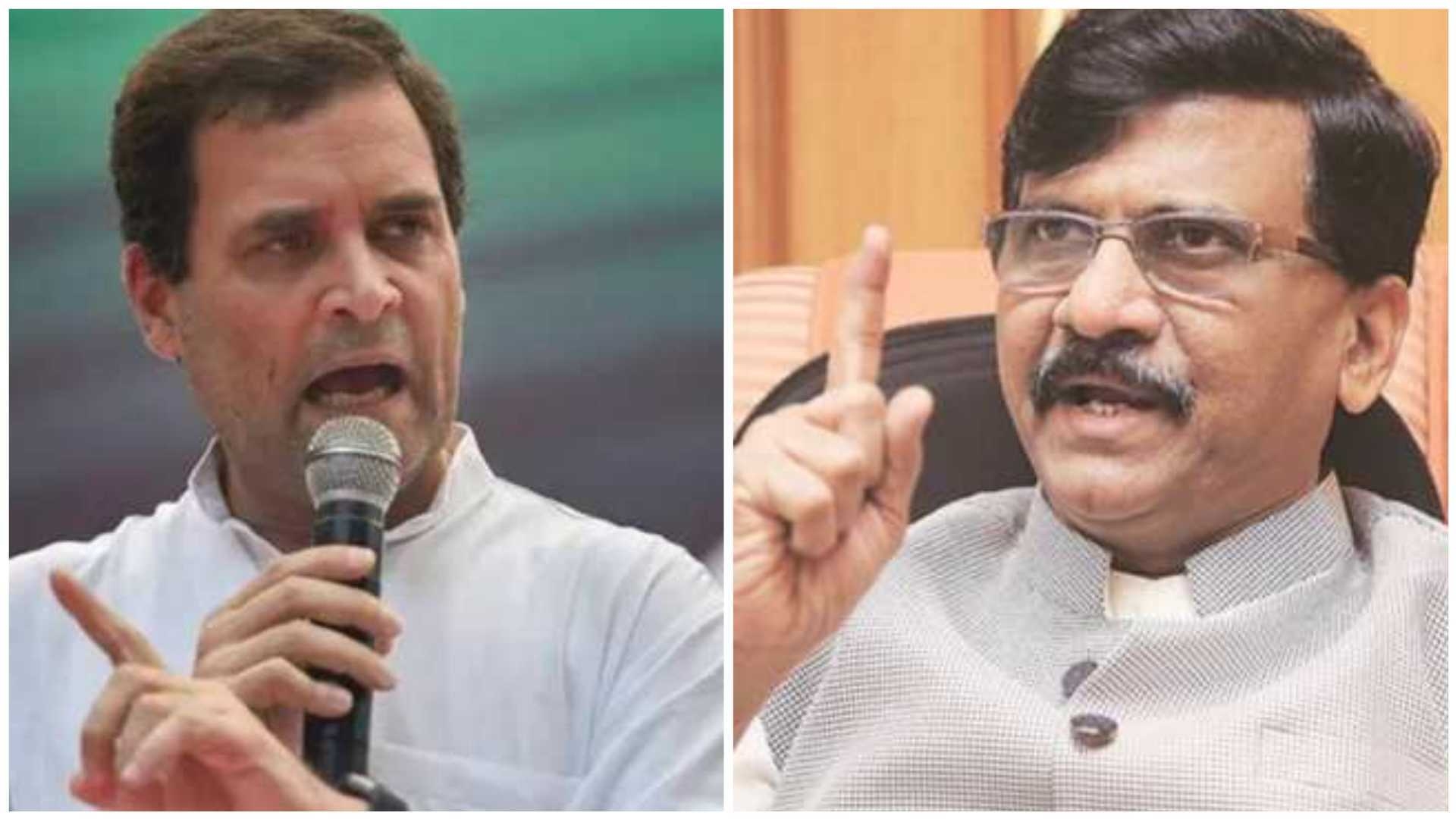 As per the report by the NDTV, Sena sources has told that it will be a routine meet regarding the alliance in Maharashtra, however, the meeting will happen amids the discussions be inching towards a wider understanding.

For the uninitiated, the Shiv Sena on Saturday hailed West Bengal CM and Trinamool Congress (TMC) supremo Mamata Banerjee’s triumph in the Assembly elections over the BJP but objected to her scathing criticism of the Congress party.

The Sena has also distanced itself from Mamata’s “where is UPA” and “what is UPA” remarks and is insisting that the Congress party should be an integral part of the non-BJP front in the run-up to the next Lok Sabha elections. Shiv Sena MP Sanjay Raut maintained that Congress should be included in the anti-BJP front as it has a base in other states and urged everyone to come together on one platform.

Further, he clarified that no one has questioned Sonia Gandhi’s leadership and noted that the idea is to move in tandem with the Congress party. In its editorial mouthpiece ‘Saamana’, the Shiv Sena also said that those who don’t want UPA should make their stand clear in public, instead of creating confusion by talking behind the back.

It also noted that even if those, who are fighting the BJP, feel that Congress should cease to exist, then this attitude is the “biggest threat”. He added that if there is no unity among the opposition parties, then the talk of creating a political alternative to the BJP should cease. Raut referred to the ruling MVA government and said there are three different parties in the state. “There can’t be a front by keeping the Congress at bay.

Congress has a base in other states. Everyone should come together.’’ Raut has echoed what the NCP Chief Sharad Pawar said that there was no question of omitting the Congress in the non-BJP front and it has to be a part of it. The Sena leader has spoken days after the Congress party slammed Mamata for calling TMC the only viable alternative to the BJP. The party feels TMC is confined only to one state and cannot be an alternative to the BJP. However, the dichotomy is apparent as Sena was until recently BJP’s ally in Maharashtra and at the Centre and a crucial part of the NDA.

The Sena and Congress have been opposed to each other, barring the time when party supremo Bal Thackeray had supported the imposition of emergency and extended the party’s support to the Congress in the Mumbai Mayoral election.

Raut has chosen to make a strong case for the inclusion of Congress in the non-BJP front when there is perceptible camaraderie between Chief Minister Uddhav Thackeray and Congress President Sonia Gandhi. Besides, Raut has come quite close to Congress MP Rahul Gandhi and both the parties have hinted that their alliance will remain in place in the state assembly and general elections. 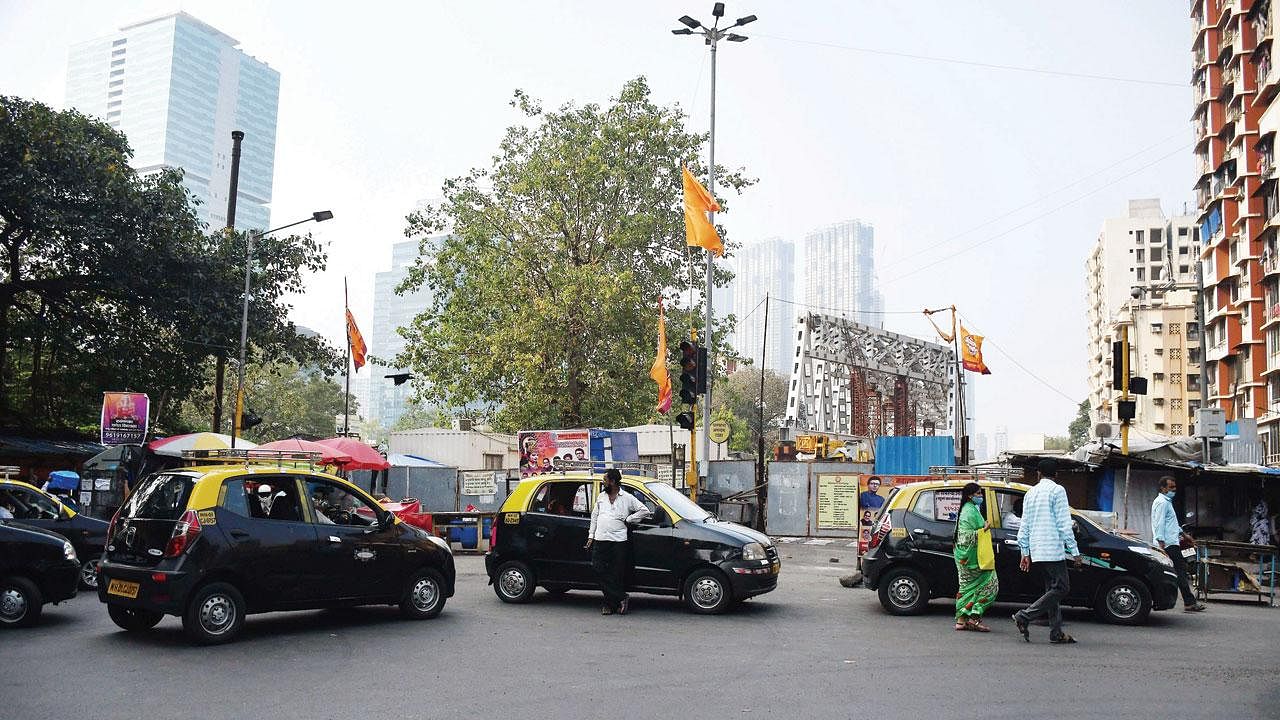