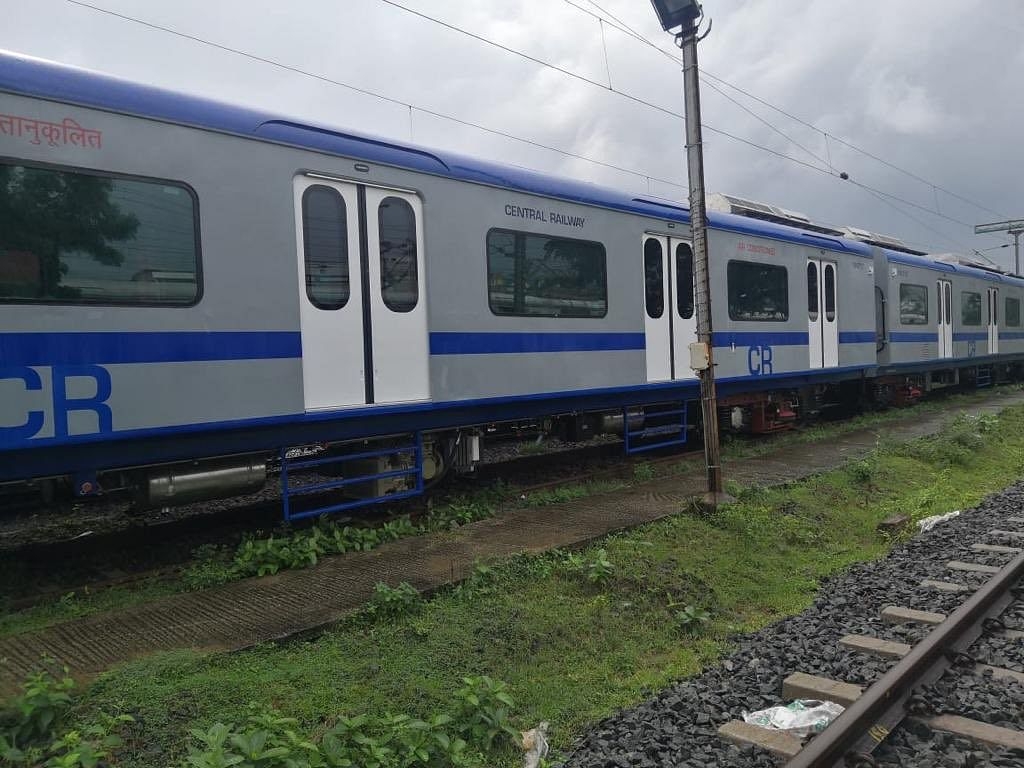 The air-conditioned (AC) local train run between Chhatrapati Shivaji Maharaj Terminus (CSMT) and Kalyan received lukewarm response as only 22 passengers travelled on Day 1. However, the railway does not lose hope as it expects more numbers of passengers to travel in the AC local trains.

Shivaji Sutar, CPRO, CR, said the AC locals received a lukewarm response on the first day as most of the commuters do not know about the services and currently only essential staffers are allowed to travel. But in future they expect good response as it is for the first time AC local is operated between CSMT and Kalyan.

“Only 22 passengers travelled in AC local on Day 1, but we expect good response from commuters on the main line in the coming days,” he said.

The commuters expect the Railways to increase the frequency of the AC local trains during peak hours. “AC local train is a boon for passengers travelling on the Central Railway. Commuters were waiting for so long to travel by AC local train. Timings of the train should be changed. The train will definitely have more passengers once the services are extended for all passengers,” said Irshad Khan, a commuter.

Meanwhile, most of the commuters were not aware that AC local is operated between CSMT and Kalyan. “I was not aware that AC trains have been introduced on the Central Railway mainline. I came to know only after reaching Masjid Bunder railway station. I will definitely travel by AC local train in the future,” said Sakina Muktat.

CR operated its first AC local train on the trans-harbour route between Thane-Vashi and Panvel railway stations on January 30, 2020.