Crime returns to the streets 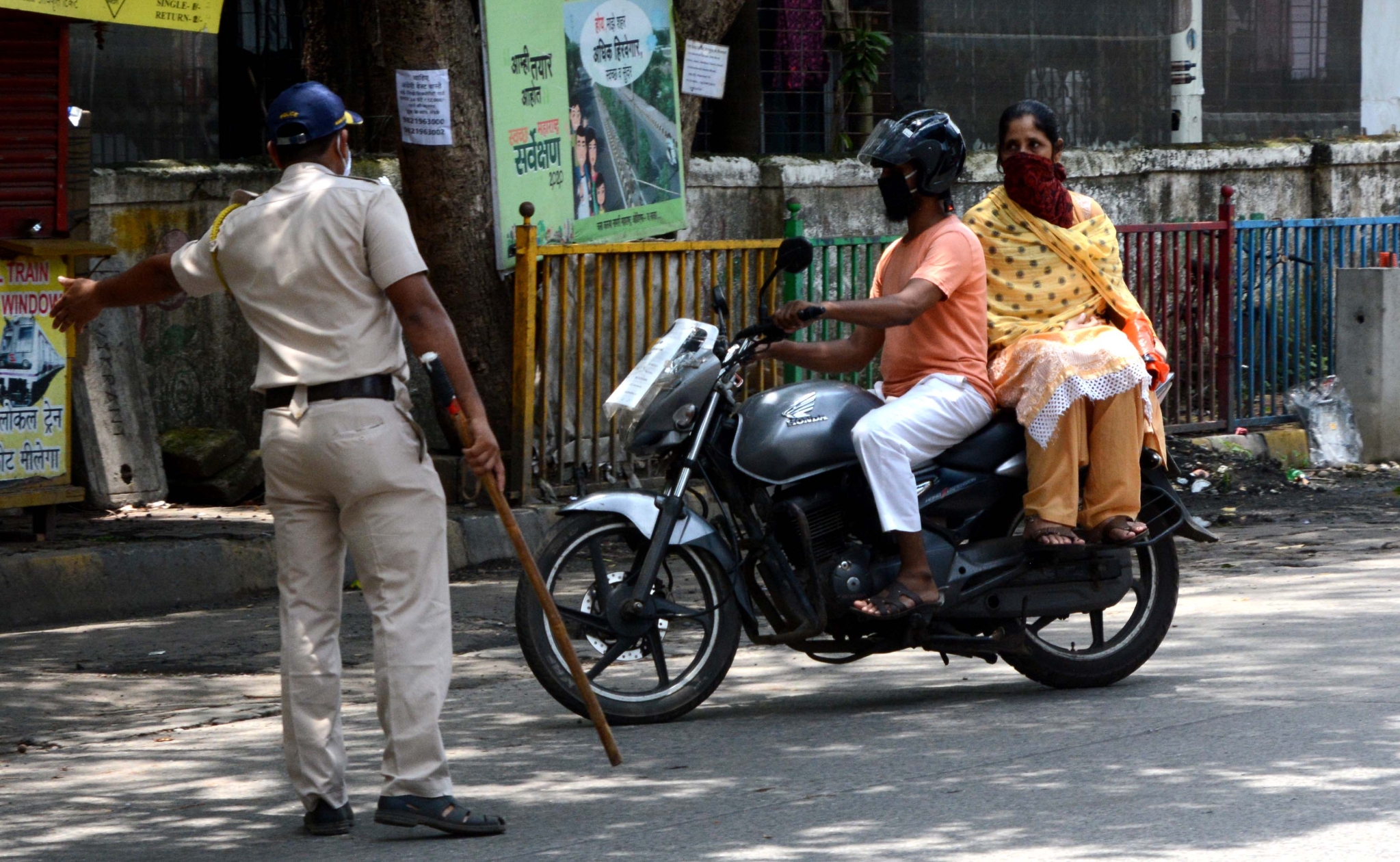 With the lockdown beginning to ease, it is not only city life that is returning to normal. Street crime is back on the radar as well. As per the latest figures, street crime, which saw a great decline during the lockdown between March 23 till May end, seems to have returned.

As per the figures, 84 vehicles were reported stolen in the month of April. In May, the count was at 158. However, in June alone, 235 cases of vehicle thefts were reported in the city, which had further risen to 241 in July.

According to the figures, the cases of house breaking, which dipped to 66 and 49 for the month of April and May, respectively, have been jumped to 105 in June and 176 in July as the lockdown norms eased from the month of June. The same was witnessed with the cases of robberies, which declined to 17 and 10 in April and May, respectively. However, in June alone, 21 incidents of robberies were reported in the city, which went up to 34 in July.

It's true that the street crime has gone up as the lockdown has eased. However, it is still below the number of cases recorded last year for the same June and July period, said a police official. Meanwhile, as most police personnel were busy in maintaining lockdown norm,s there has been a decline in detection rate as well.

"We are taking all sorts of efforts to control crime and, at the same time, we are trying to increase detection rate," said DCP Shahaji Umap, Mumbai police spokesperson.