Mumbai: The Bombay High bench of Justices Amjad Sayed and Girish Kulkarni on Thursday ordered the BMC as well as the Maharashtra government to create a large-scale awareness against spitting in public. The HC said citizens must be told that they run a risk of getting infected and even spreading the diseases by spitting.

"The authorities have refused to accept my suggestion to make citizens do community service, which enjoins lowering of an individual's ego. This would prove to be deterrent," she told the judges. The bench noted the submission and said that spitting continues to be an issue. "We believe the authorities must spread awareness against spitting. Tell the citizens that they run a risk of getting infected and also spreading the virus or any other disease by spitting," the bench said.

Meanwhile, Pune civic body told the judges that it charges over Rs 1000 as a fine to citizens and have collected half a crore from fines.

At this, the bench asked for details on the amount collected from fines. 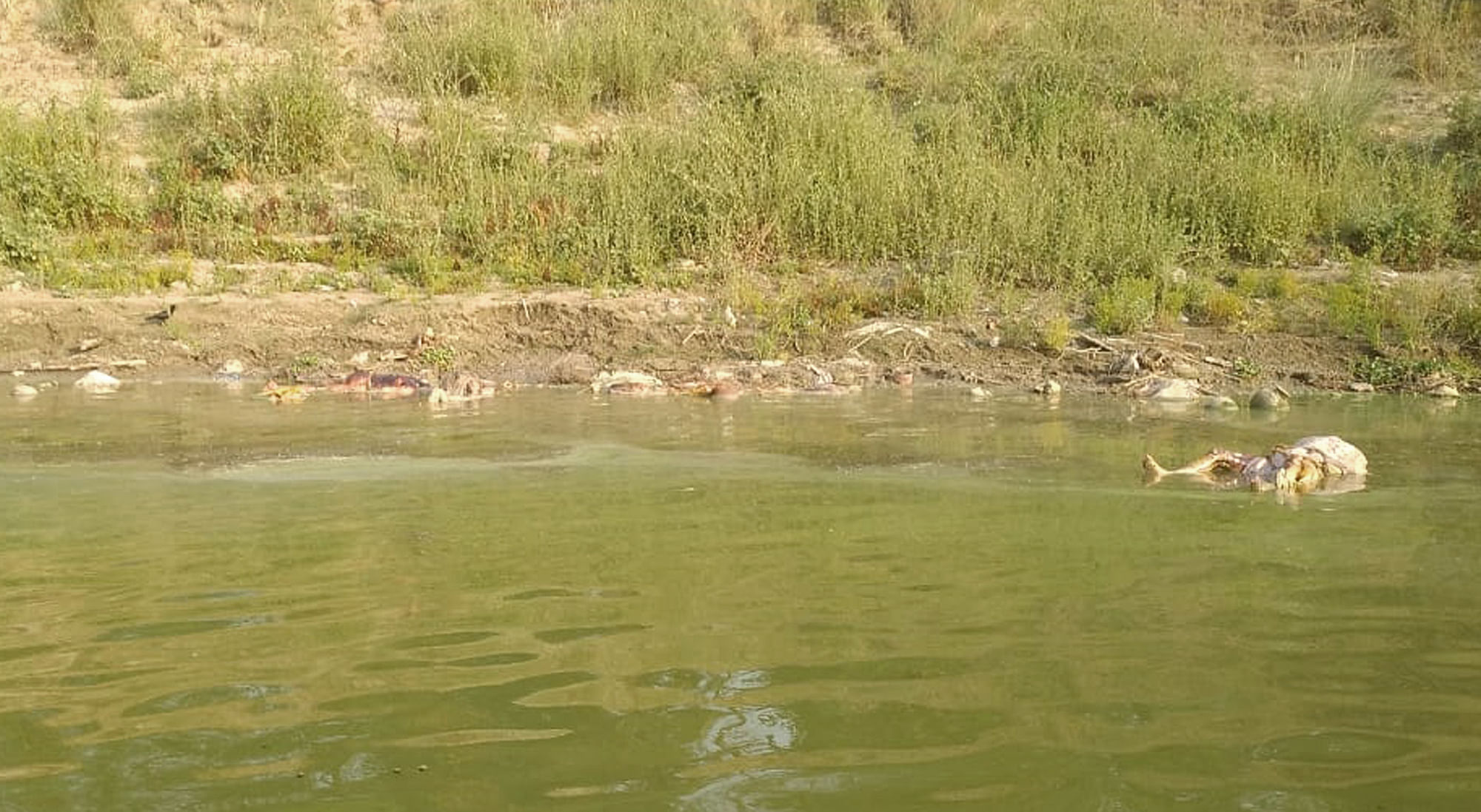 Justice Kulkarni further said that it was good that the BEST's double-decker buses have stopped from plying on the roads.

"I say so because the moment your car is aside the bus, you receive a huge rainfall," Justice Kulkarni said, adding that Justice Sayed has experienced this wherein someone spat on his cell phone.