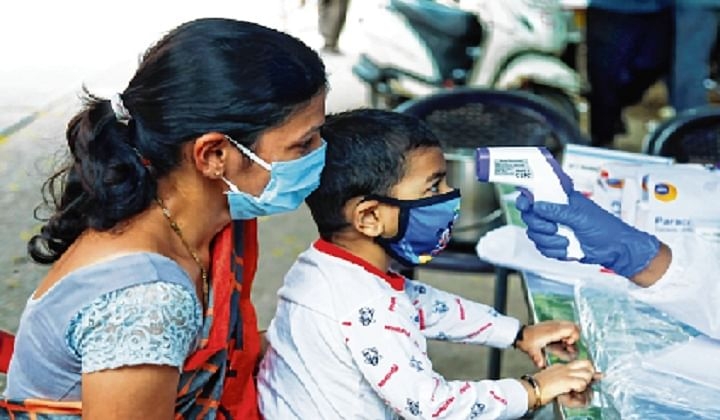 Since the last ten days, the number of people recovering is more than the number of new cases. Since November 30, Maharashtra added 39,308 new cases, while it has recorded 56,154 recoveries.

Moreover, the number of active COVID-19 cases in Maharashtra dropped to the lowest in the past five months on Wednesday. On the day, there were 73,166 active cases, which is a gradual decline from 301,752 cases on September 17, the highest that the state has reported.

Meanwhile, the drop in the number of active cases has been reported when the state authorities are still expecting the potential second wave in January after a drop in the winter temperature. “We have been augmenting our health infrastructure to be prepared to take up the additional burden of the cases in case of a spike. The current dip in the active cases has helped us ease the burden on the health machinery,” said an official from the health department.

About 10 per cent of the active cases in the state are reported to be critical. As on December 2, as many as 9,937 cases were critical with the number of active cases being 90,557 on the day.

“It is a good sign that the daily caseload has dropped below 5,000 from around 24,000 cases mid-September. But the state authorities need to go for the aggressive tracing of the suspected contacts...that’s where the machinery is lagging, according to our observations. These contacts keep spreading the virus to others rapidly. Tracing and testing should not be compromised even though the number of cases has been witnessing a fall,” said Dr Avinash Bhondwe, state president, Indian Medical Association.