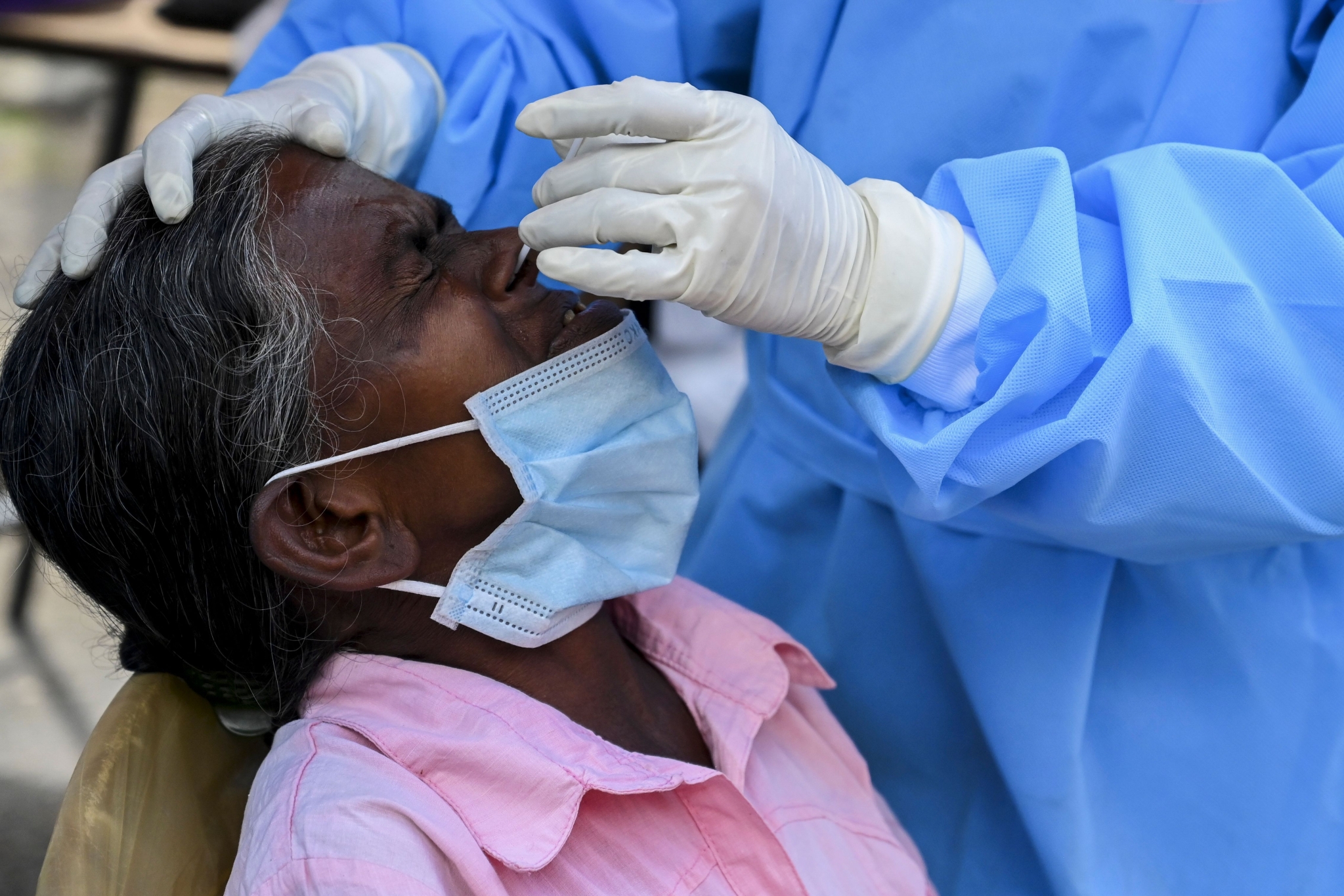 Maharashtra's case recovery rate now stands at 97.59 per cent and the fatality rate is 2.12 per cent.

The cumulative number of tests conducted so far in Maharashtra rose to 6,27,52,687 on Monday with 85,476 samples being examined in the last 24 hours, the lowest in the recent past, the official said.