As per the state government data, 7,13,50,373 individuals aged between 15 and 59 years received their first vaccine dose and 5,70,22,761 received their second dose and 65,518 received precaution dose since the inoculation drive for this age group began on May 1. 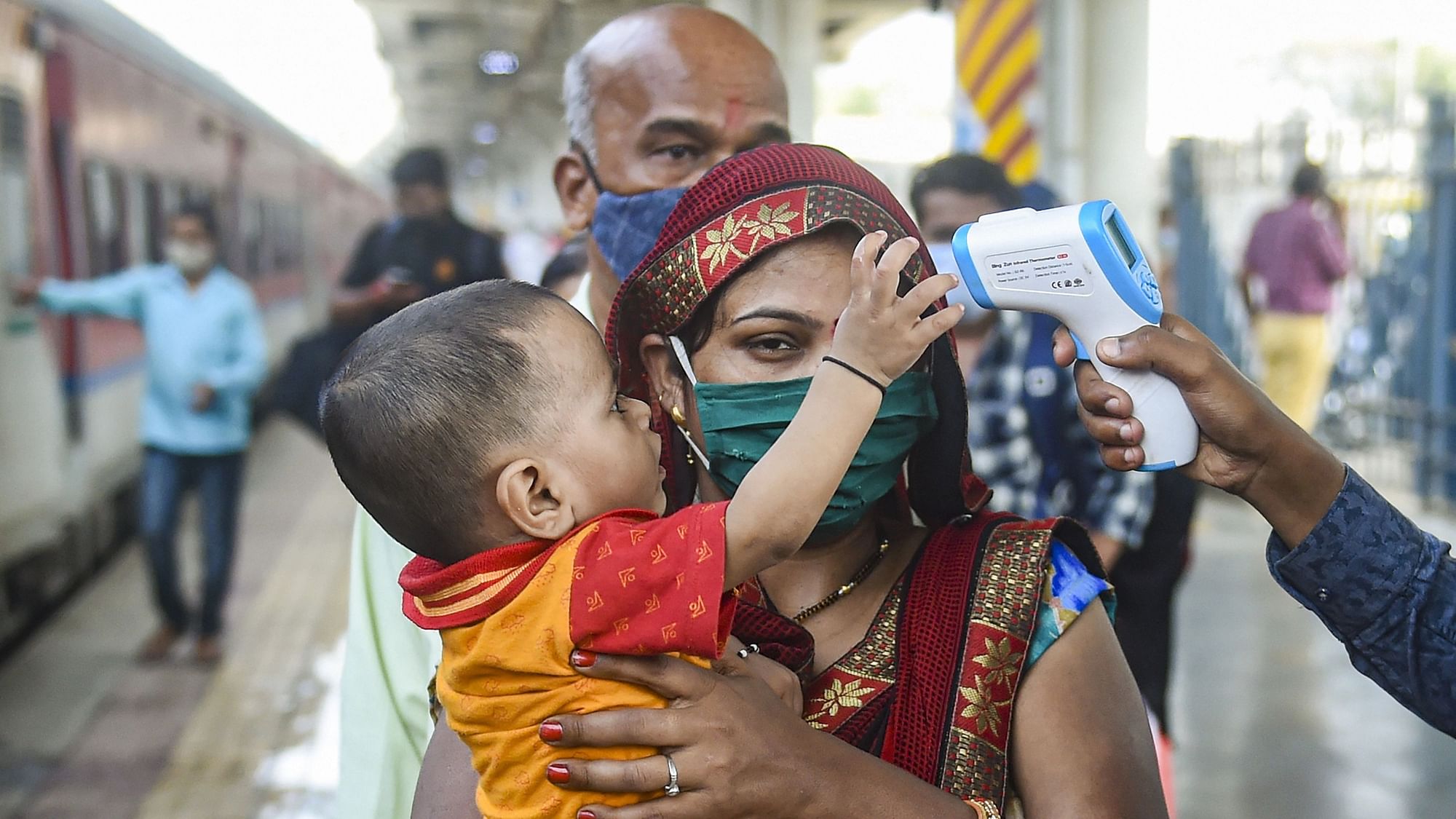