According to Maharashtra Health secretary, Dr Pradeep Vyas, on June 22 5,52,909 people were innoculated in the state till 8 pm. It is the highest single day record of the state after April 26 when 5.34 lakh beneficiaries were vaccinated against COVID-19.

Dr Pradeep Vyas said that the count is likely to increase further for the day.

The infection count was the lowest since February 23 when 6218 cases were reported. Maharashtra had recorded 6,971 cases on February 21.

As many as 13,758 patients were discharged during the day, taking the number of recovered cases to 57,33,215, a statement from the health department said.

There are now 1,24,398 active cases in the state, where the coronavirus recovery rate is 95.89 per cent, while the fatality rate is 1.98 per cent, the statement said.

In the Mumbai division, Bhiwandi Nizampur city (Thane district) reported just one case and no death for the second day in a row, the statement said.

The Nashik division reported 488 cases and four deaths. Ahmednagar city, Dhule city and Jalgaon city did not report a single new death due to the viral infection, the health department said.

Nandurbar, Nashik and Dhule districts, too, did not report any fresh death.

The Pune division recorded 1,285 cases. Within the division, Pimpri-Chinchwad did not register any fresh death, the statement said.

The Kolhapur division reported 2,362 cases, while the Aurangabad division registered 171 new infections, but no death, it said.

The Latur division reported 273 cases. Latur and Nanded districts did not see a single fatality due to coronavirus, the statement said.

The Nagpur division reported 74 cases and one death (in rural Nagpur), the statement said.

No COVID-19-related deaths were reported in Nagpur city, Chandrapur city and districts of Wardha, Bhandara, Gondia, Chandrapur and Gadchiroli, it said. 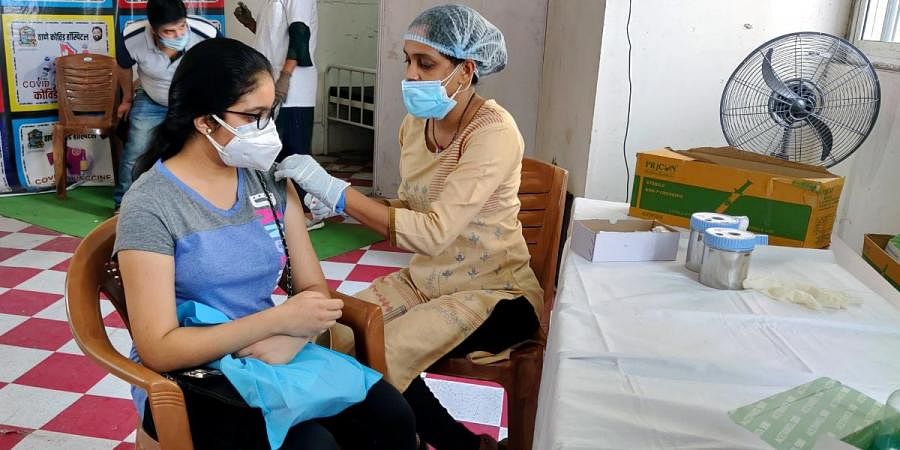