A special vaccination drive was arranged exclusively for students scheduled to travel abroad for higher studies, in south Mumbai on Thursday. Approximately 120 SoBo students who have confirmed admissions to foreign universities got their first dose of Covishield on Thursday. After the Union ministry increased the gap between the first and second doses of this particular Covid vaccine, parents of these students had begun approaching public representatives to arrange a drive for their children.

The drive was arranged at the B D Somani International School, Cuffe Parade. Alongside students of the host school, students from Bombay International School and Cathedral School too got their doses. A spokesperson for the school said that it had tied up with a private hospital in south Mumbai and the drive was arranged in the reception area adjacent to the school’s in-house polyclinic.

“Only students 18 years and above were administered the vaccine. We tried to reach out to as many of them as we could after getting confirmation. Each of the students had to register themselves by submitting a copy of their admission letter,” the spokesperson told FPJ.

“All the universities in Europe and the UK start their session by the middle of August and they will not allow any student who has not been completely vaccinated. Hence, it was important to vaccinate these students at the earliest or else their admissions would have stood cancelled or they would have had to attend the classes virtually,” the spokesperson said.

Bharatiya Janata Party (BJP) corporator from Cuffe Parade, Harshita Narwekar, who had helped in arranging the drive and obtaining doses for students said many students from adjoining areas like Malabar Hills and Grant Road too came in to get their doses as word spread. 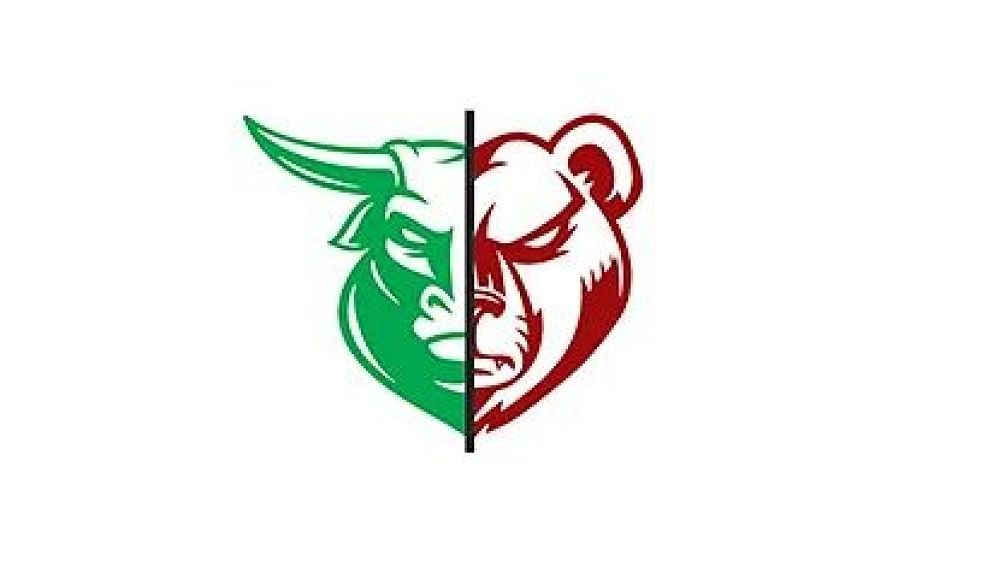 “For the past few weeks, I have been getting calls from anxious parents in south Mumbai. With the passage of time, parents have been worrying because even a single day’s delay could mean their children’s admissions could be cancelled,” Narwekar told The Free Press Journal.

“I had also represented a delegation of parents before senior BMC officials to urge them to arrange for the drive. However, as per the guidelines, we had to opt for private hospitals to arrange the doses and carry out the drive,” Narwekar said.

The parents of students said the drive was carried out smoothly and they had to pay Rs 1,200 per dose.

“We were informed about the drive on Wednesday and told to reach the venue at a given time. Volunteers helped the students get registered on the CoWin platform,” said Priya Shivdasani, honorary general secretary, Parent Teacher Association of the Cathedral and John Connon School. Shivdasani said approximately 50 students from the Cathedral school received their first shot on Thursday.

Meanwhile, BJP MLA from Mulund Mihir Kotecha too is working on arranging a similar drive for foreign-bound students. He said that by the end of the week, 200 of them would have received their doses.

“We have received applications from more than 200 students. I have spoken with private suppliers and hospitals and they have given me oral confirmation, he said. We are hopeful that by the end of this week we will be able to arrange for the drive,” Kotecha told The FPJ.

Read Also
Our vaccine highly effective on COVID-19 variant prevalent in India, suitable for 12 yrs and above:... 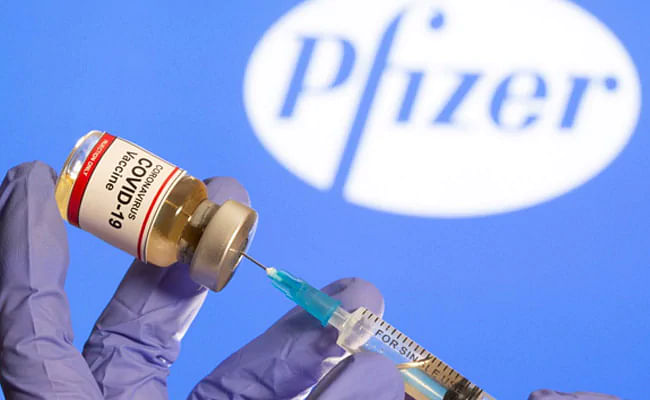