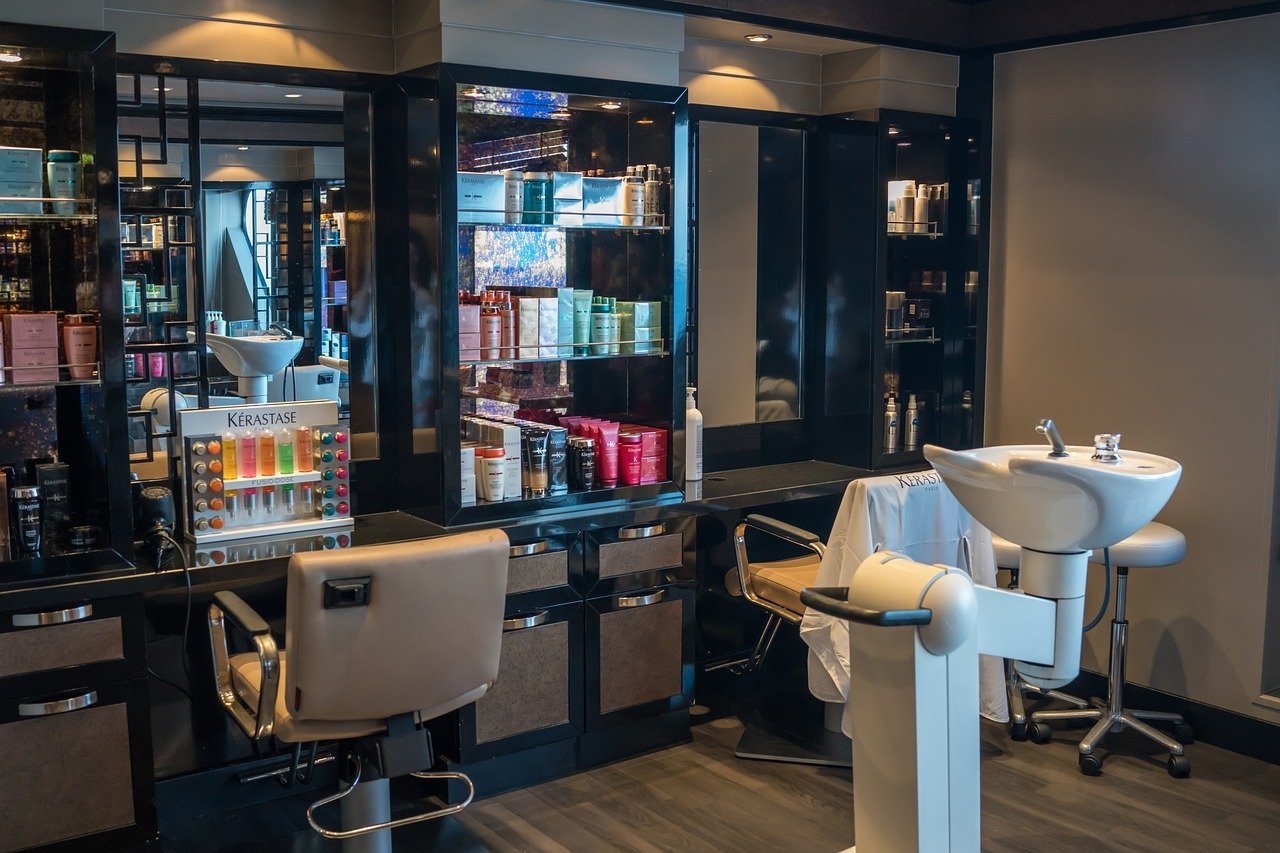 Maharashtra government on Sunday decided to extend the ongoing lockdown in the state by 15 days till June 15.

"Lockdown is being extended for 15 days, shall be in place till June 15 now. Depending on the case tally of districts, certain relaxations and restrictions will be enforced," Maharashtra Chief Minister Uddhav Thackeray said.

The state government also released a set of guidelines in the wake of lockdown extension.

A day after issuing the new order, the state government has also issued additional clarifications to the order dated 30th May 2021.

As per the clarification, the restrictions as per prior Break the Chain Orders dated 12th May 2021 will remain in force. Thus, saloons, spa, gym and other non-essential establishments will not open under this order.

Maharashtra reported 18,600 new COVID-19 cases on Sunday, its lowest one-day count since mid-March this year, which took the tally to 57,31 815, the health department said.

The death of 402 patients during the day pushed the number of fatalities to 94,844, it said.

This is the lowest single-day infection count since March 16, when the state had added 17,864 cases.

On Saturday, the state had recorded 20,295 positive cases and 443 fatalities.

A total of 22,532 patients were discharged from hospitals during the day, which took the recovery count of the state to 53,62,370.

Its recovery rate is now 93.55 per cent and the fatality rate is 1.65 per cent, the department said in a statement.

There were 1,947 new cases in the Nashik division on Sunday, including 1,013 in Ahmednagar district, while Pune division reported 4,817 cases, including 1,276 in Pune district and 1,855 in Satara district.

Kolhapur division logged 4,125 cases, including 1,246 in the Kolhapur district. 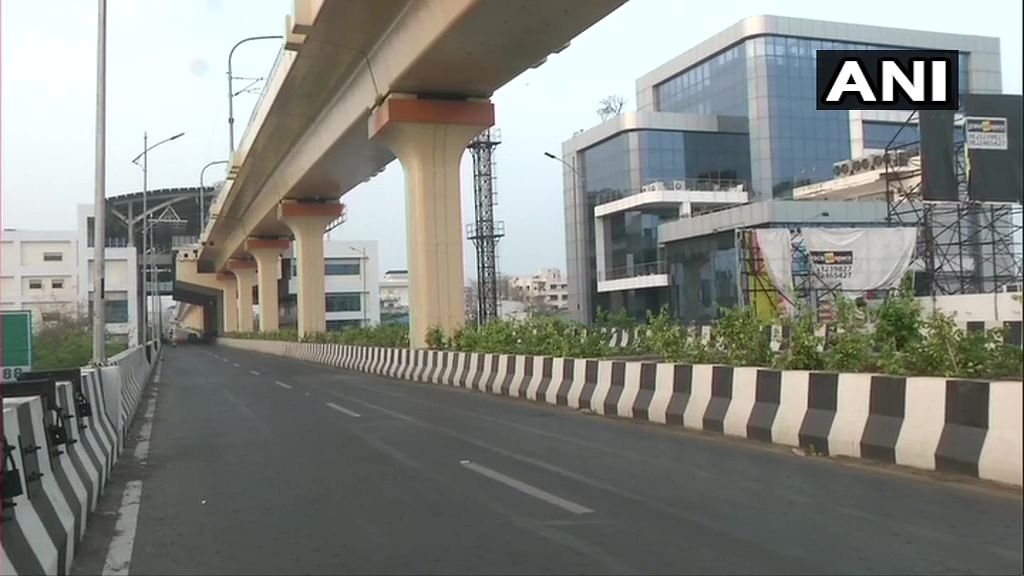