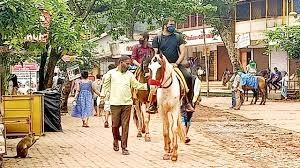 Mumbai: The Bombay High Court has asked the Matheran Monitoring Committee to look at the grievance raised by a resident over lack of transport for students, senior citizens and the differently abled in the hill station.

A vacation bench of Justices Shahrukh Kathawalla and Madhav Jamdar on Saturday asked the Committee to give a hearing to the residents and all the concerned parties and submit a report to HC within two weeks.

The HC was hearing a petition filed by Sunil Shinde, a retired teacher, seeking to quash or amend the notification issued by the Ministry of Environment, Forest and Climate Change (MoEFCC) of February 4, 2003 by which the hill station and surrounding regions was declared as Ecologically Sensitive Zone (ESZ). The notification prohibited plying of all vehicular traffic except ambulances and fire engines. Due to this notification, horses and hand carts involving human labour are used as means of transport.

“This makes the cost of living for residents in Matheran and surrounding areas very high. Also since transportation is not available, the children of the Matheran area have to walk miles every day to be able to reach their schools. Senior citizens and differently-abled also have a tough time moving around the Matheran area,’’ the petition said.

Shinde’s advocate argued that due to prohibition of vehicles, the students had to walk over 5 kilometres daily to attend the school. Also, it caused a lot of hardships to senior citizens and physically challenged persons.

Additional government pleader Poornima Kantharia opposed the contention saying that the distance to the school was less than 3 km. To this justice Kathawalla said: “Students cannot be expected to walk that distance every day.”

Seeking quashing of or amendment to the 2003 notification, the petition prays that entry of LPG/CNG/electric vehicles be permitted in Matheran for essential goods and providing transport for school children, senior citizens and differently-abled.

Shinde’s advocate argued that even though Mahabaleshwar and Dahanu are declared eco-sensitive zones, there is no such ban over there.

Rui Rodrigues, advocate for the central government, submitted an office memorandum of October regarding the re-constitution of the Committee which can look into the petitioners’ grievances. 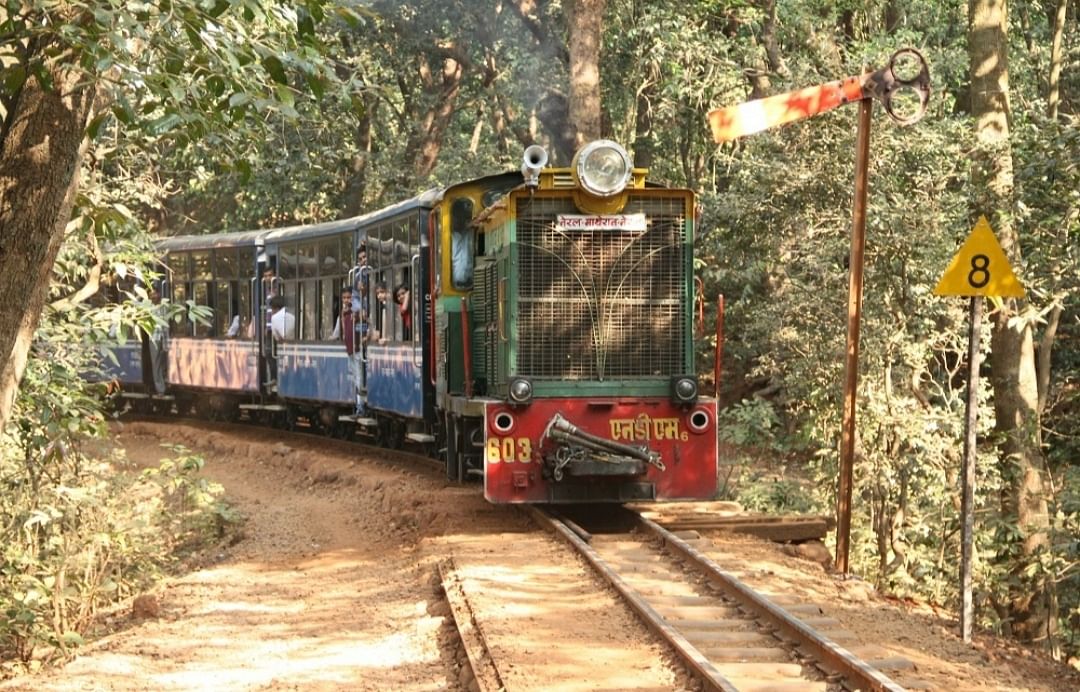