The first case was that of a 30- year-old Covid-19 positive pregnant woman who was refused admission by seven hospitals in the city last week.
Swapnil Mishra 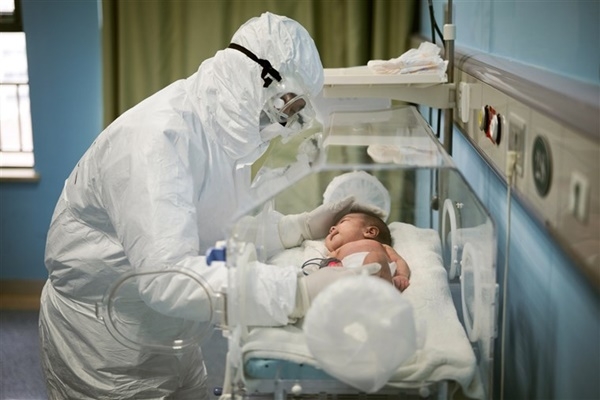 MUMBAI: In two separate cases, two pregnant women, who had tested positive for coronavirus, have given birth to two healthy babies this week, at the BYL Nair and Nanavati Hospitals, respectively.

The first case was that of a 30- year-old Covid-19 positive pregnant woman who was refused admission by seven hospitals in the city last week.

She gave birth to a baby boy at Nair hospital on Monday. According to doctors, the new-born is healthy and stable and has been shifted to another ward, to protect him from infection.

On April 16, The Free Press Journal had reported that the husband of the 30-year-old corona-positive, pregnant woman had reached out to at least 10 hospitals, only to be told that beds were not available, or the gynaecology department was shut. No hospital was ready to accept her, the reason given being they did not have Covid-19 obstetric wards.

The couple's ordeal ended 32 hours later, on Wednesday, after a local corporator had intervened, following appeals by the panic-stricken husband.

Doctors said the mother had been under treatment ever since, with all precautionary measures being observed. “Immediately after the woman gave birth, samples were obtained from the infant and were sent for analysis.

The condition of the mother and baby is stable. However, after one week, we will again obtain swab samples from the infant for testing. Currently, both mother and infant are under surveillance,” said Dr Ramesh Bharmal, dean, Nair Hospital.

According to one of the doctors, since the woman was asymptomatic, she will continue to remain at Nair. “Given that many hospitals are refusing to admit Covid-positive pregnant women, we have decided to keep them here and will shift them once they test negative,” he said. 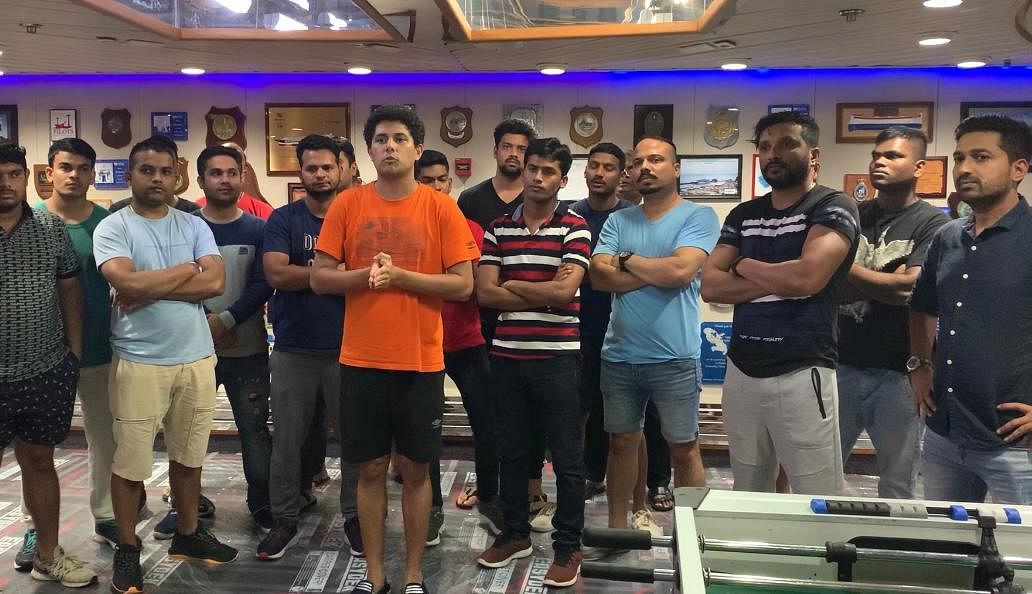 The World Health Organisation has said women with COVID-19 can breastfeed if they wish to but should practise hygiene during the feeding, wear masks where available, wash hands before and after touching the baby and routinely clean and disinfect surfaces they have touched.

The second case was that of a 35- year-old Covid-positive pregnant woman from South Mumbai, who gave birth to a healthy baby girl by Caesarean section at the Nanavati Super Speciality Hospital on Sunday.

The woman had earlier been admitted to a private hospital in South Mumbai for prenatal care. Though she had no symptoms, as per protocol, she was tested before delivery to confirm her Covid-19 status. She tested positive on April 18 and was shifted to Nanavati hospital.

“Only a handful of such surgeries have been performed in India so far, hence a special obstetrics unit, in compliance with infection control protocols was created. Surgical staff number was kept to a minimum and they were trained in the use of Personal Protection Equipment (PPE).

Special Covid corridors were created for safe transportation of the mother and baby,” said Dr Suruchi Desai, senior consultant, obstetrics and gynaecology, Nanavati Hospital. The surgical unit took additional care to ensure there was no contact between the mother and the child.

Immediately after the successful delivery of the baby girl, a team of neonatologists headed by Dr. Tushar Maniar, head of paediatrics, shifted the baby to a special isolation intensive care unit. The baby will be tested twice, at three and eight days of age. Doctors said she is stable and healthy.