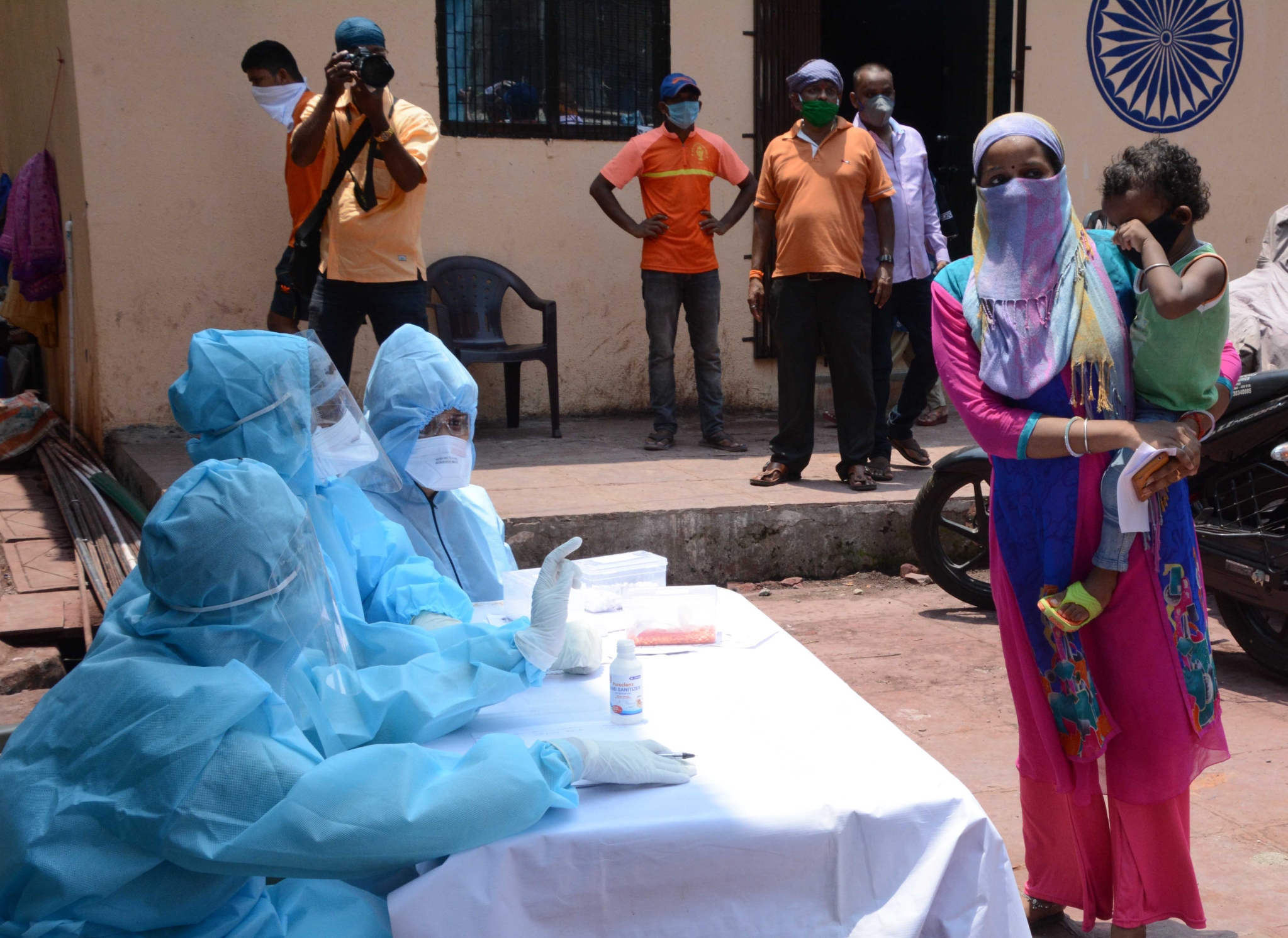 According to officials from the health department, "There are five areas including Rajjaya Gajengi hall in Kombadpada, Garib Nawaz hall in Chavan colony, Parashuram Taware stadium in Dhobitalaw, Sallauddin School in Shantinagar and Mangal Bhavan in Kamatghar.

Speaking about the same, PRO Milind Palsule of the Bhiwandi Nizampura City Municipal Corporation said, "There are several people from other cities. They should go to fever clinics for fever testing".

The total number of positive cases recorded so far in Bhiwandi city and Bhiwandi rural has now risen to 131. Out of these, 80 people are currently under treatment and 49 others have been discharged. Two deaths have been recorded.