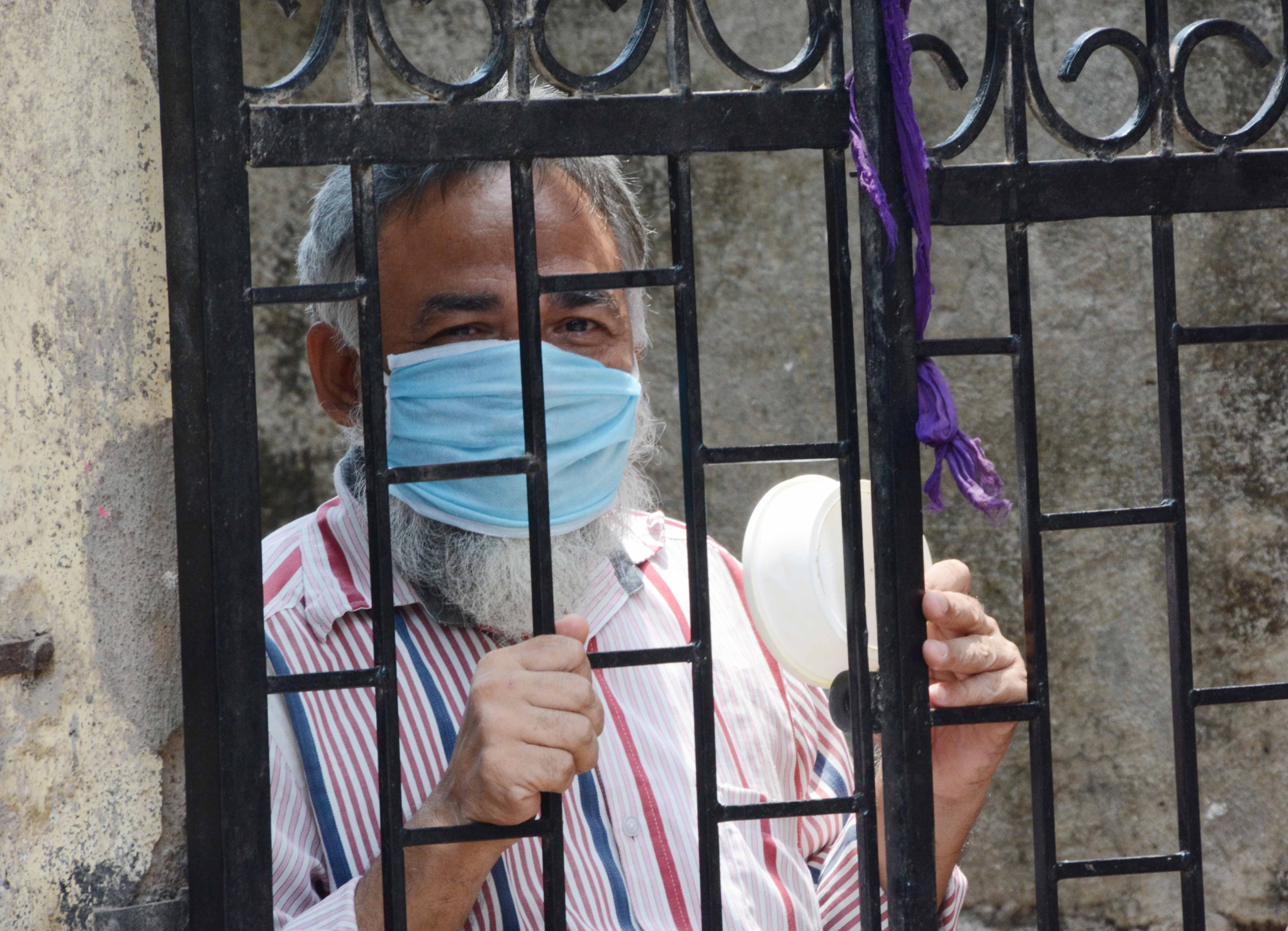 After detecting nearly 100 patients in the past three days, the Mira Bhayandar Municipal Corporation (MBMC) registered a relatively lower count in the number of confirmed Covid-19 cases as 11 more people tested positive for the virus in the twin-city on Sunday.

With the latest additions, the cumulative total of Covid-19 positive cases registered by MBMC’s health department has now reached to 499. In a major cause of worry the doubling rate has worsened further to 14 days. Earlier the doubling rate was pegged at 20 days. After the first positive case was reported on March 27, the number of patients climbed to 51 till April 11 and reached 102 on April 18, clocking seven days for doubling cases.

By then, the MBMC had already imposed adequate restrictions and had created an environment of social distancing in the twin-city. The direction changed and the doubling rate increased to around 20 days as the MBMC had registered a total of 157 cases till April 30 and 235 till May 8. However, due to a sudden spike in cases, the doubling rate gathered speed. On the other hand a total of 303 people have recovered from the virus and discharged from hospitals, pulling down the number of active cases to 181.  194 swab test reports are still awaited.

Unfortunately, fifteen patients have lost their lives while undergoing treatment for the deadly infection. With 268 positive patients, Mira Road has accounted for 53.71 percent of the cases, followed by 121 and 110 cases from the east and west sides of Bhayandar, respectively.