Justice Ajey Gadkari, who heads a bench which hears criminal matters, made the statement after a lawyer pointed out the casual dress worn by a policewoman in the court.

All police officers have to wear their uniform when appearing before the court, said the Bombay High Court on Wednesday.

Justice Ajey Gadkari, who heads a bench which hears criminal matters, made the statement after a lawyer pointed out the casual dress worn by a policewoman in the court. 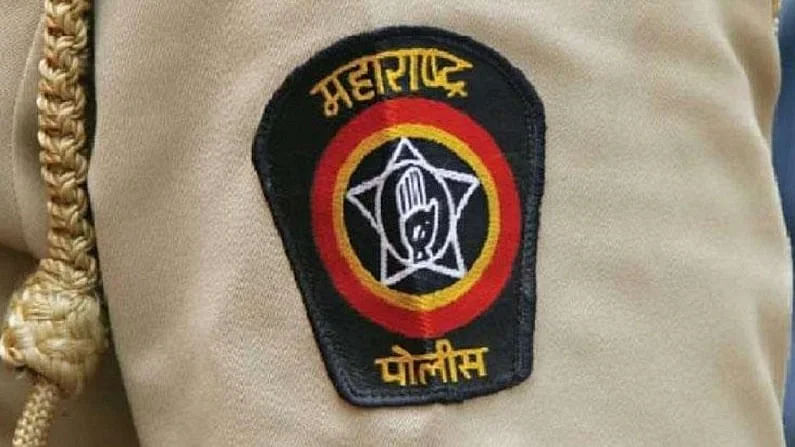 While arguing a matter before a bench of Justices Gadkari and PD Naik, advocate Subhash Jha said police officers who come to the court do not follow court decorum.

Mr Jha pointed out to a lady police personnel who was wearing a 'salwar and kameez'. “I want to raise the issue of police officers not following the court decorum and appearing before the court in all sorts of clothes like jeans,” he added that this undermines the authority of the court. Justice Gadkari then noted that a public prosecutor is present to look after such things. Additional public prosecutor Sangeeta Shinde then informed the bench that the officer referred to by the advocate was attached to the city police's with the Economic Offences Wing and it was not mandatory for them to wear a uniform.

However, Justice Gadkari stated that all police officers were expected to wear uniforms in the court. In fact, the judge stated that he had fined an officer in the past for not doing so.