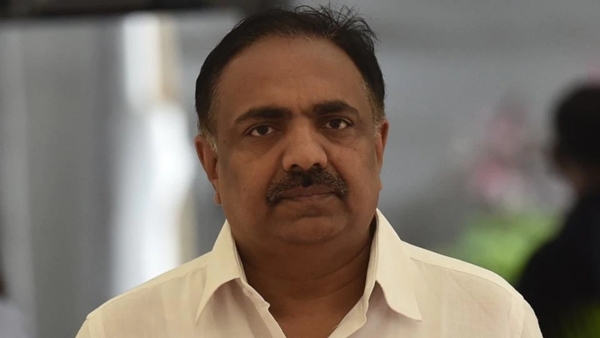 Mumbai: The NCP and the Congress said on Friday their smaller allies have backed the idea of forming a government in Maharashtra with the Shiv Sena to keep its estranged ally BJP out of power in the state.

Congress and NCP representatives on Friday held a meeting with their pre-poll allies in Mumbai, which was attended by leaders of the Samajwadi Party, the RPI (Kawade faction), the RPI (Kharat faction), Raju Shetti-led Swabhimani Paksha, the Peasants and Workers’ Party (PWP), the CPI(M), the Janata Dal and others. 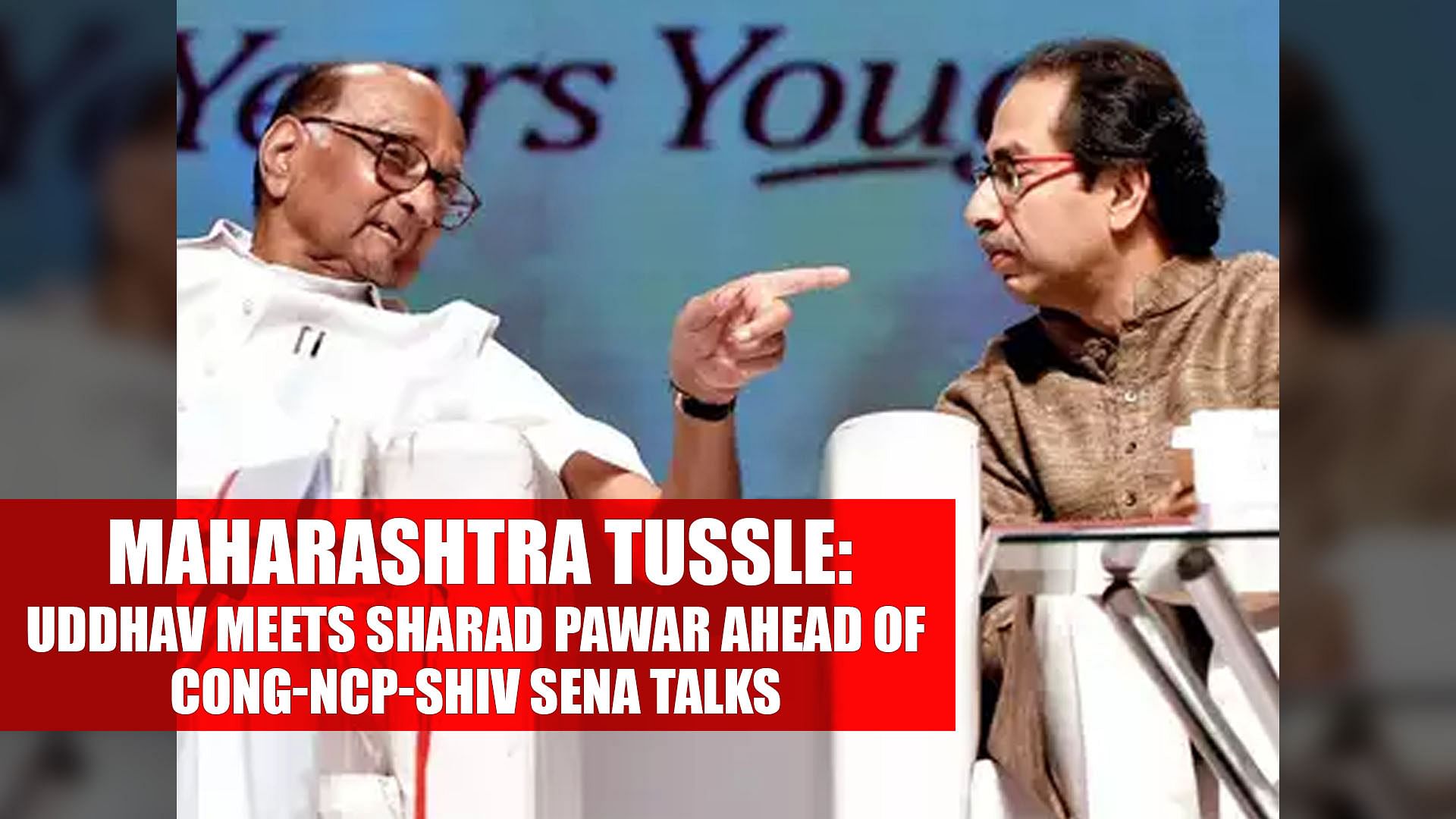 “Our pre-poll allies have supported the idea of forming a government with the Shiv Sena in Maharashtra to keep the BJP away from power,” Maharashtra NCP chief Jayant Patil told reporters after the meeting here.

He was accompanied by senior Congress leader Prithviraj Chavan. Patil said during the meeting, leaders of the smaller allies were apprised of the progress the Congress-NCP have made so far towards the formation of government in the state, where poll results were announced nearly a month ago.

“These parties, including the CPI(M), want a government minus the BJP for the development of the state and for addressing agrarian issues,” he said.

Patil, a former Maharashtra minister, said the Congress and the NCP will hold discussions with the Shiv Sena, following which the parties will stake claim to form the government.

However, he did not specify exactly when the parties will stake claim to form the government. “We will speak to the Shiv Sena in a day or two,” he added.

Chavan said the alliance partners have prepared a draft Common Minimum Programme (CMP), which is to be cleared by top leaders of the three parties.

“The final CMP will guide the actions of the proposed government,” the former chief minister said. Talking to reporters, Samajwadi Party leader Abu Azmi made a pitch for ending communalism in the country.

“The Shiv Sena will have to tweak some of its policies if it wants our support...we will have to form the government to obliterate communalism,” he said.

Azmi said the prospective government should be fair to Dalits, minorities, farmers and the weak.

The MLA-elect said his party was not opposed to Shiv Sena president Uddhav Thackeray becoming the chief minister and added he was not vying for a ministerial berth.