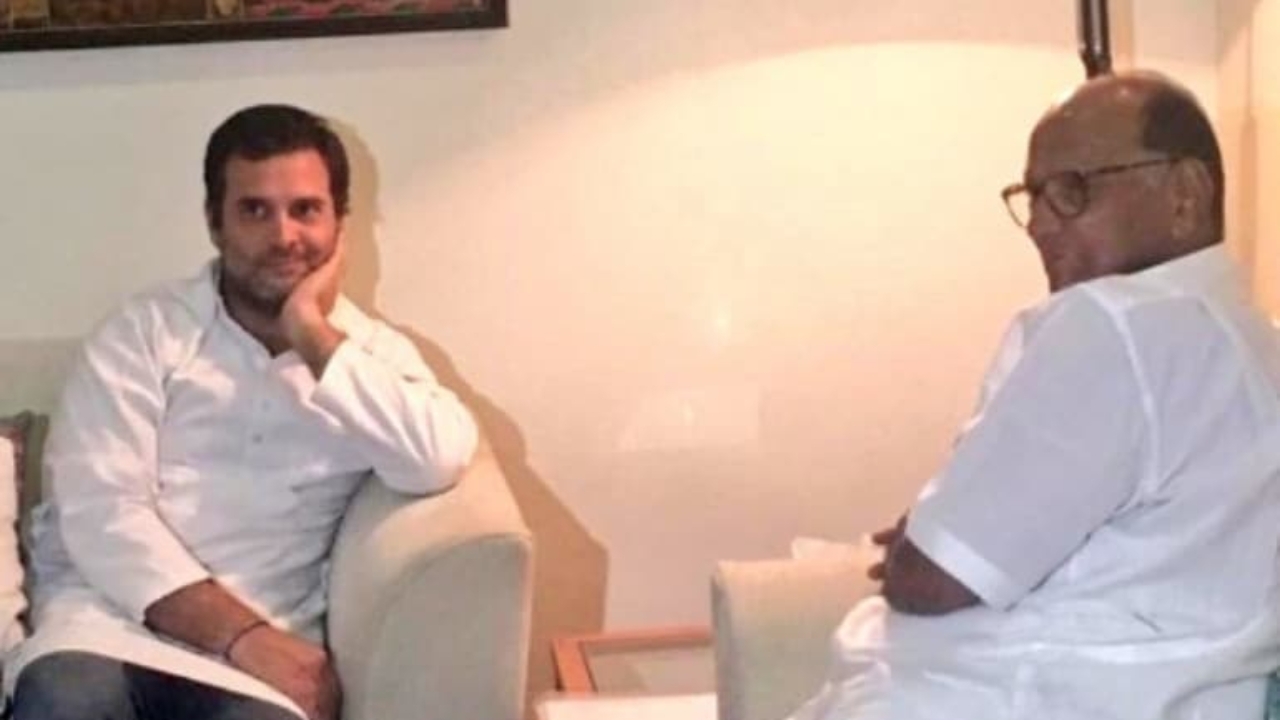 Veteran Congress leader and chairman of the Ambajogai Municipal Council Rajkishore Modi joined the NCP with several of his supporters on Thursday.

Modi was inducted into the party in the presence of deputy chief minister Ajit Pawar at a function held at the NCP office.

Apart from Modi and his supporters, Vijay Chavan, the MNS district council member from Paithan taluka in Aurangabad district, also joined the NCP with his supporters.

Speaking on the occasion, Pawar said with Modi’s entry, the NCP will become stronger in Beed district and the party will also get one-sided victory in the Assembly and Ambajogai Municipal Council.

The NCP has always done justice to the common man, Munde said, adding that the ideology of Rajkishore Modi and his colleagues, who have just joined the party, is identical.

Munde further appealed that they should work together for the betterment of the party in the district, without letting any injustice happen to old workers who have stayed with the party during bad times.