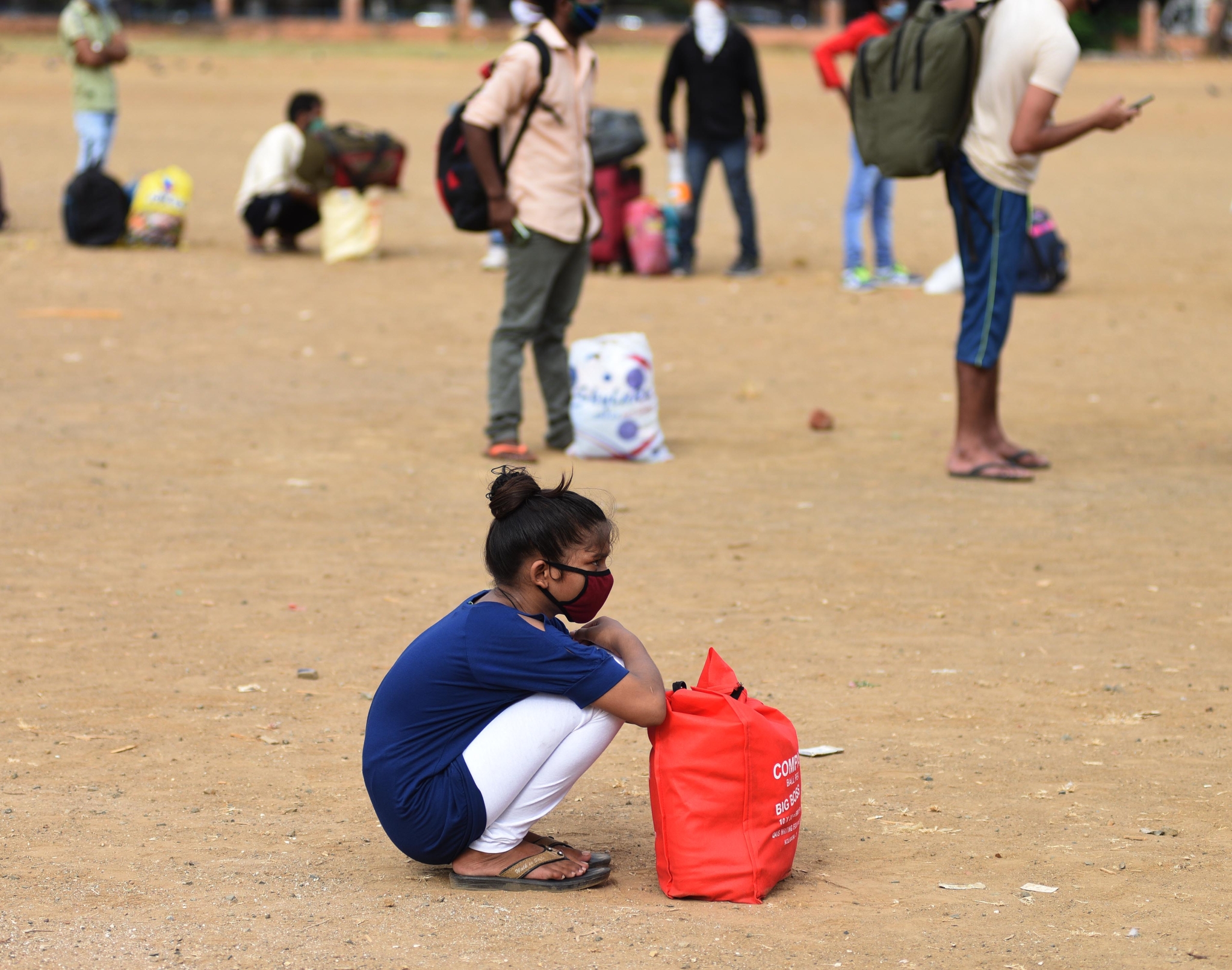 Mounting attacks on the Narendra Modi-led Bharatiya Janata Party (BJP) government, Congress revealed that instead of offering free travel to migrants, it had charged Rs 50 extra on each ticket.

“The BJP should be ashamed that the central government imposed a Rs 50 surcharge, including Rs 30 for superfast and Rs 20 extra for COVID-19, on Shramik Special trains . These train tickets were cheaper before the outbreak and now the government is collecting coronavirus tax,” state Congress spokesperson and general secretary Sachin Sawant alleged in a digital press conference on Monday.

“In order to facilitate the transportation of stranded passengers in different parts of the country due to COVID-19, on the request of the state government of the originating stations, it has been decided to run special trains. The fare for these trains will be the fare for sleeper mail express trains plus super fast charge of Rs 30 and an additional charge of Rs 20 will be applicable from 24.00 hrs of May 1, 2020,” Shelly Srivastava, director passenger marketing railway board said in his order on May 1,2020. Sawant showed this order in the press.

Countering the claim made by BJP state president Chandrakant Patil, Congress challenged him to show evidence to prove that the centre is bearing 85 per cent of migrants’ railways travel fare. “Either show the order or apologise,” Sawant said to Patil.

Direct cash transfer to the poor

Referring to the minimum income guarantee (NYAY) scheme suggested by its leader Rahul Gandhi, the state Congress party also demanded that the state government should announce a package of direct financial assistance to the people . 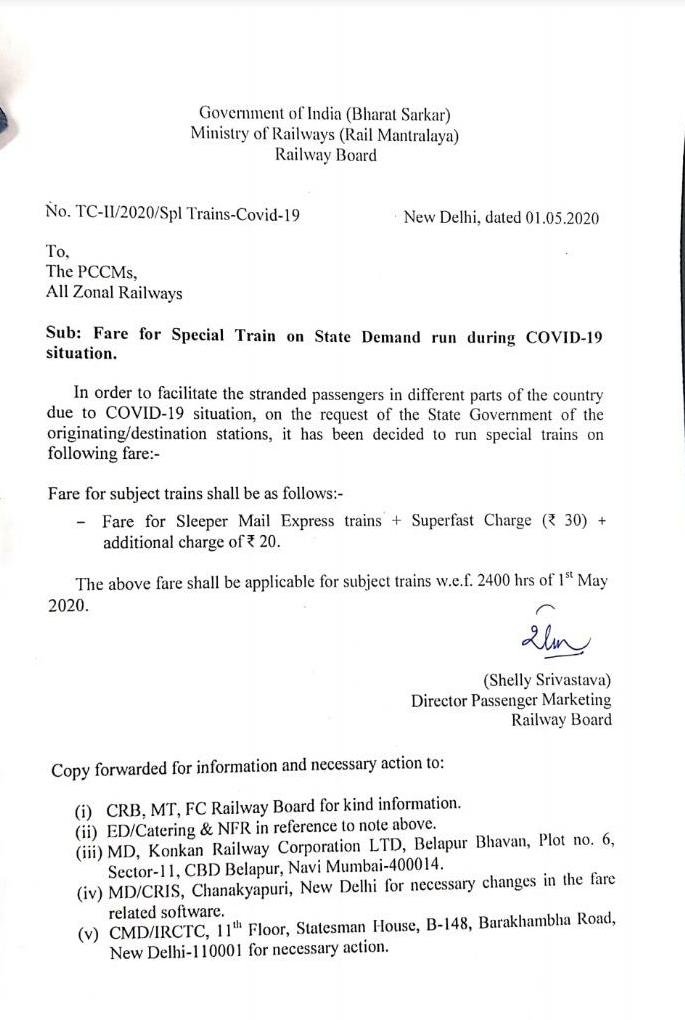 “The poor and labourers need support at this crucial phase as the central government has failed in its responsibility,” Congress appealed. There is also a need for migrant labourers for the development of the state. If Modi does not give them confidence, then the state government should give it. The government needs to see that the industries are started as soon as possible, added Sawant. “We are aware of the fact that the state government revenue has dipped and is facing a serious revenue deficit. While in March 2019, the revenue was Rs 40883.27 crore, the revenue for March 20 is Rs 24,398.65 crore. Even in April, this year too, revenue decreased by half when compared to April 19. But still the state government should try to help poor families,” he stressed.