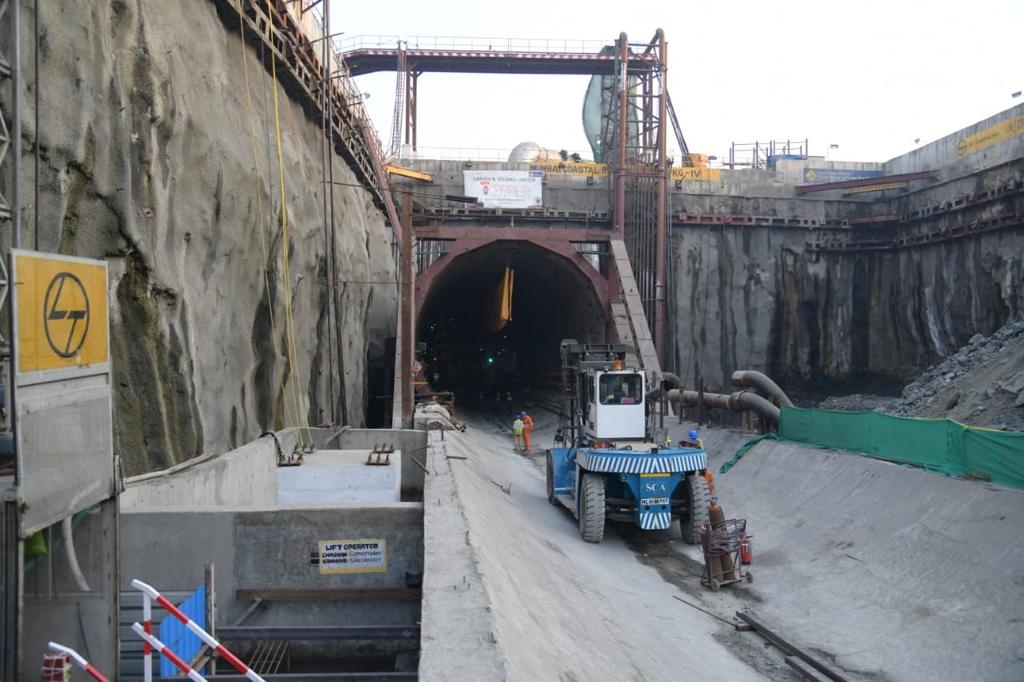 The BJP corporators on Tuesday pointed out to the Standing Committee that Worli fisherman will have to wait for at least one year to get any compensation from the Brihanmumbai Municipal Corporation and demanded that the survey by Tata Institute of Social Sciences (TISS) should be completed within three months.

The civic body had tabled a proposal before the Standing Committee to approve consultation fees of Rs 1.5 crore to TISS for carrying out a comprehensive survey to examine possible losses to the fishermen in Worli due to the construction of the Coastal Road project. TISS had proposed a nine-month timeline to complete the survey with its team.

When the proposal came up for discussion at the Standing Committee meeting on Tuesday, BJP group leader Prabhakar Shinde told the committee that the Coastal Road project work had begun in 2018 and since then, no proposal was mooted for the compensation of fishermen. Even in 2016, the CAG gave its suggestion, but Shiv Sena-ruled BMC had not considered it while making the plans. "Why fishermen's loss was not considered in the Environment Impact Assessment (EIA) study report?" he asked adding that now fishermen are agitating for their rights.

Bhalchandra Shirsat, BJP corporator, requested the committee to reduce the survey time from nine months to three months. He said "Fishermen’s problems will remain as they are for one year. The Coastal Road work will impact their livelihood and the cost of the project will increase."

Yashwant Jadhav, Standing Committee Chairman, said "the big ships deployed by construction companies engaged in Coastal Road project are inadvertently destroying the nets of fishermen. Therefore, the livelihoods of fishermen are affected. Hence, we should resolve their problem as soon as possible." 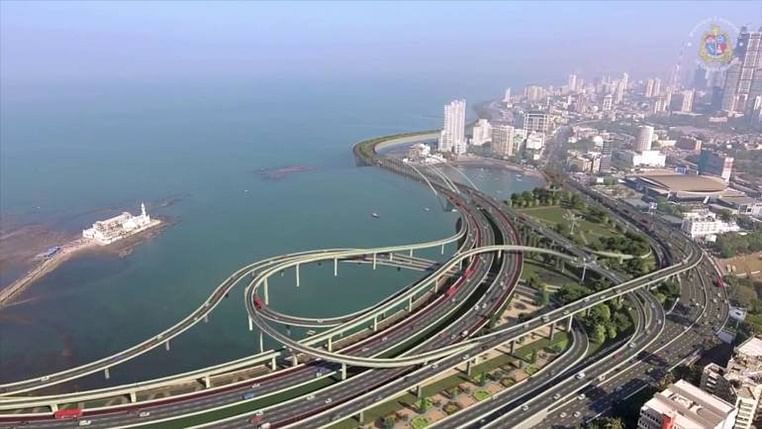 Mumbai: BMC to rope in TISS to survey Coastal Road impact on fisherfolk