Rain Traffic: Another tough day for commuters in Mumbai with more traffic woes

Heavy rains and gusty storms continued to stay in Mumbai on Wednesday. Massive traffic jams were reported throughout the Western Express Highway and other parts due to waterlogging, felling of trees, and bus breakdowns.

Like on every rainy day, the Andheri subway, which connects the east and west parts of the suburb, remained flooded most of the time yesterday. As per the Mumbai Traffic Police, the subway had accumulated 1.5 to 2.0 feet of water after which the traffic was diverted to S.V Road and DN Nagar Chowki. It is known that the water from the subway was drained several times after being closed due to waterlogging.

Commuters who used the Western Express Highway had a tough fight as the entire stretch, which connects suburbs to the south of Mumbai, was jam-packed with vehicles that didn’t move for more than two hours. The traffic was especially congested towards Borivali, Andheri, Goregaon, and Bandra end.

Some buses running under Brihanmumbai Electricity Supply and Transport (BEST) were reported to break down including the one at Gamadia Junction, Pedder Road southbound. According to officials, it was cleared in time but till then traffic was diverted. Even then, commuters complained about not letting such big vehicles including school buses, and trucks in such situations. “Big vehicles like school buses or trucks should be avoided as it’s risky for others and the children travelling in the school buses too. Parents can either drop the children off by themselves or if the school’s nearby, they can go walking. During the morning, so many school buses are stuck in traffic causing congestion. It’s not helping us or the children,” said Rituja Jhadhav, a commuter based in Lower Parel.

Similarly, the southbound traffic was slower near Mahalaxmi temple due to the heavy influx of water. The police officials, through their Twitter handle, asked the commuters to travel with caution in this area. At the Bandra-Kurla Complex and Matunga, trees were reported to have fallen due to gusty winds with the rains that further worsened the traffic movements.

A team from Brihanmumbai Municipal Corporation (BMC) was informed and arrived immediately at both spots to clear the tree to ease the traffic movements. As per the officials, on the Nathalal Parekh Road near Don Bosco School at Matunga, where the tree collapsed, the traffic was temporarily diverted to Char Rasta till the tree was cleared.

The Indian Meteorological Department (IMD) has predicted the possibility of a peak in rainfall for the next three days across the city. 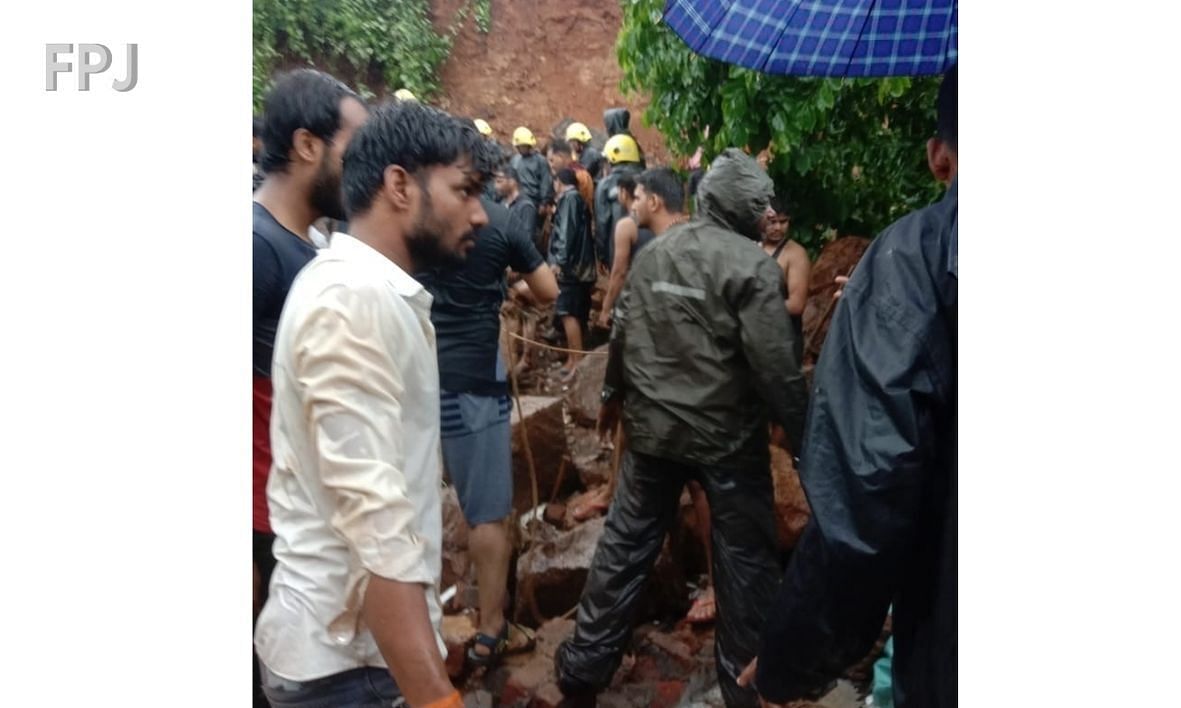 HomeMumbaiRain Traffic: Another tough day for commuters in Mumbai with more traffic woes