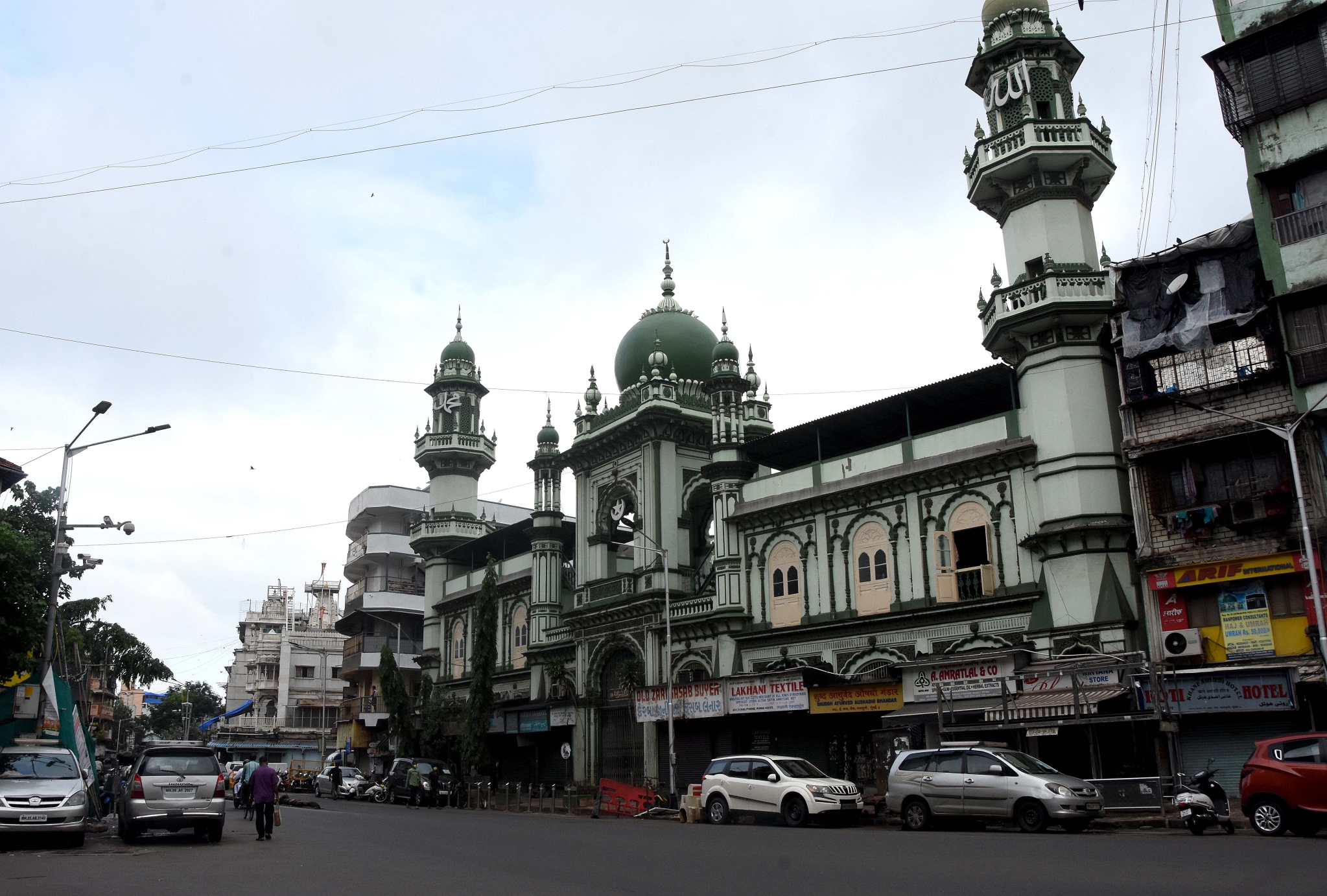 The celebration of Eid-al-Adba was rather a quiet affair this year in the city. The Muslim community chose to keep it simple amidst the pandemic. As a reason, streets weren’t crowded.

Few people from the community were seen outside. However, they too avoided hugging each other and were seen wearing masks.

The state government had already issued guidelines for the festival and had appealed to the community to maintain lockdown guidelines during the celebration. People did not come to offer namaz on the streets and chose to offer their prayer inside the walls of their house.

In the wake of pandemic, people chose not to invite relatives and friends for the feast. Unlike the other times, when prominent areas such as Mohammad Ali Road in South Mumbai would be bustling with people, they were empty this year and mosques remained closed for people.

Eid-ul-Adha, the prime festival of Muslims, was a low key affair this year because of the pandemic and government guidelines. Many stayed at home and didn't offer sacrifice like last year, said an Islamic scholar.

The lockdown has an impact on the price of goats as well. "As vehicular movement was restricted between districts and states, the prices of goats skyrocketed this year. Many were unable to celebrate, " said Kamaran Shaikh from Santacruz.

Muslim clerics and police have also appealed to the community to celebrate while maintaining social distance. Neither did people offer namaz on the roads, nor did they venture out to wish their beloved. Most people chose to wish each other on WhatsApp or on video call.

“Khatri Masjid in Bhuleshwar has created an online link to address the people on the occasion of Eid-ul-Adha. Over 45,000 people joined together and listened to imam sahab," said Aslam Malkani, a local resident of Mohammad Ali Road. Mumbai police has deployed security at sensitive areas; however, no untoward incident was reported during the day.