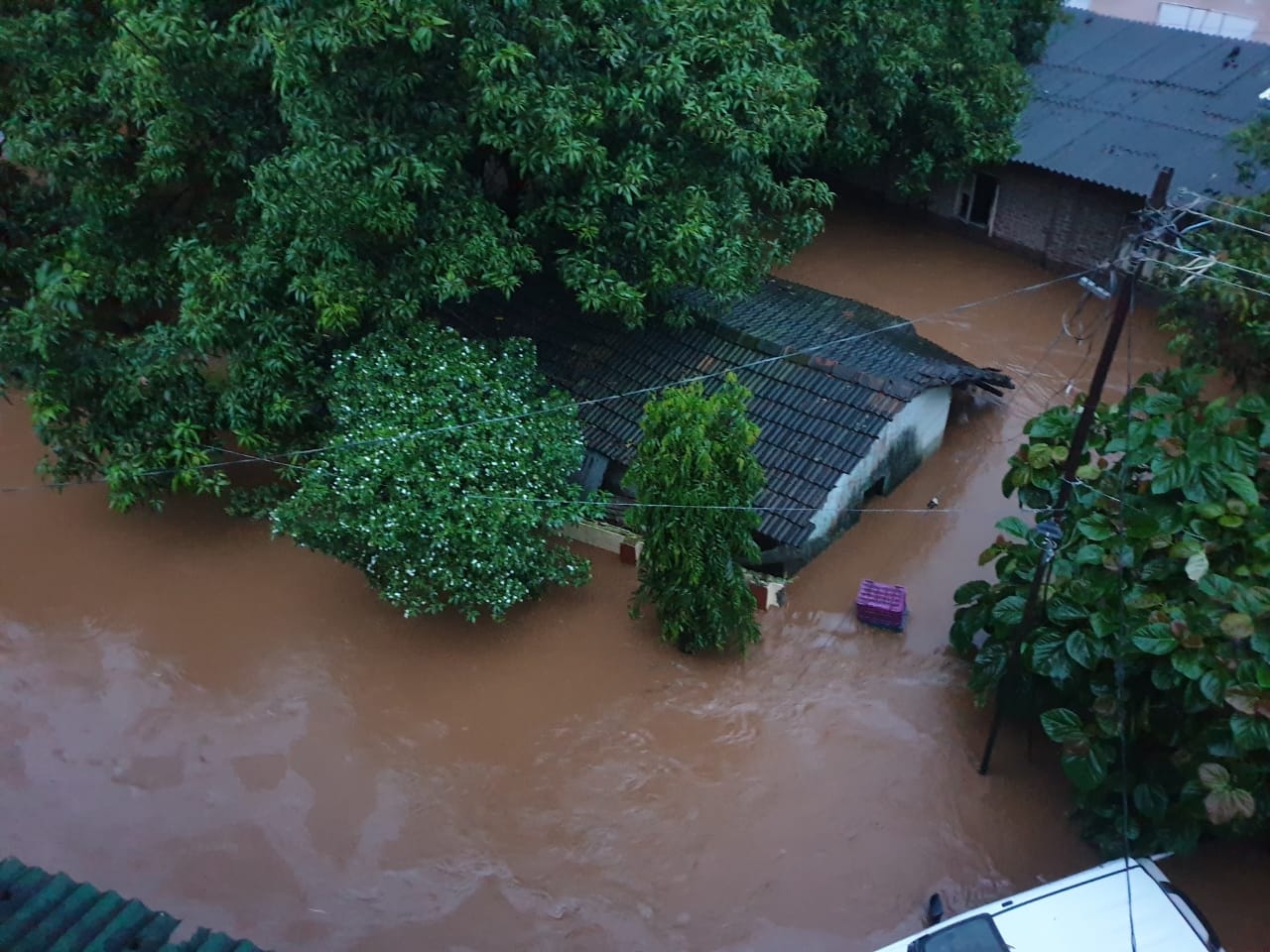 Houses and vehicles submerged in flood water due to heavy rain in Chiplun, Ratnagiri on July 22, 2021. | Photo by Sanjay Jog

Incessant showers in the hilly regions of Ratnagiri district, illegal constructions near the Vashisthi river bed and discharge of water from the Kolkewadi dam have all combined to cause havoc in the coastal town of Chiplun, officials said on Thursday as the administration sought help from multiple agencies in rescue efforts.

More than 50 per cent area of Chiplun, located around 250km from Mumbai and having a population of over 70,000, has got submerged in floodwaters.

BN Patil, district collector of Ratnagiri who assumed charge of his office just a fortnight back, has now called several teams of the NDRF, Coast Guard, the Navy and the Army to undertake rescue operations.

"I have requested for six additional teams of the NDRF apart from earlier two. The Coast Guard is already helping here, while the Indian Navy is sending its teams here tomorrow morning. I have also requested the Indian Army to deploy its columns to undertake rescue operations," he told PTI.

"Once flood waters recede, I will look into the issue of illegal constructions near the river bed," Patil said.

He said more than 200 people have been rescued from flood-hit areas.

"Late in the night, NDRF teams started rescue operations and more than 200 people were rescued by them. We have also started distributing food packets to people who have moved to second or third floors of multi-storey buildings," Patil said.

"Five teams will reach Chiplun on Friday morning. Each team will have approximately five persons and one boat, which will be able to rescue 5-7 adults at a time. If required, we will send more teams," said an Indian Navy spokesperson. 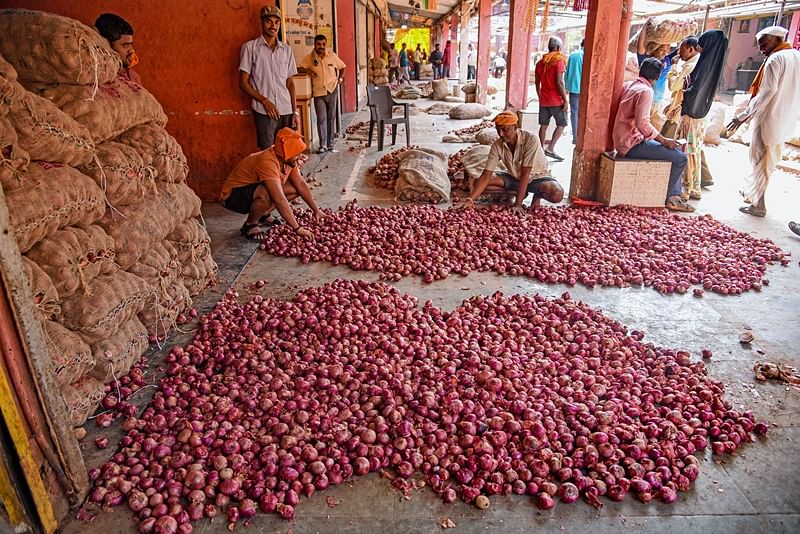