This modern technology has the capacity to hold stones weighing between 500 kg to 5,000 kg. The Central Railway officials believe that this technology will help in preventing train accidents due to heavy rains.

The Central Railway (CR) has started erecting rockfall barriers and wire nets at sensitive locations of the Southeast Ghat sections between Karjat and Lonavala to prevent the boulders from falling on the tracks for the smooth operation of trains during monsoon. According to CR, the erection of 180 m rockfall barriers has been completed while the process of erecting of additional 230m rockfall barriers in the section is in progress.

As per a senior officer of CR, around 70 cases of boulders falling on the tracks were registered between Monkey Hill and Thakurwadi in the last 20 years.

This modern technology has the capacity to hold stones weighing between 500 kg to 5,000 kg. The Central Railway officials believe that this technology will help in preventing train accidents due to heavy rains.

The Southeast ghat section of the Mumbai division connecting Kalyan to Pune is one of the most critical sections of the Central Railway. This section traverses through Sahyadri hills having high hills and deep valleys.

Due to critical geography, the track is laid on a steep gradient of 1 in 37 and passes through 52 tunnels and deep cuttings. Amid heavy rainfall, problems such as boulders falling, settlement of embankment, landslides etc. occur in during monsoon.

"To ensure the safe running of trains in the south east ghat section, various efforts have been taken by Central Railway. IIT Bombay and experts of Konkan Railway have been engaged as consultants to study and recommend protective measures for the Southeast Ghat Section. Based on their recommendation, various protective works are being done in this section which includes the provision of rockfall barrier, construction of tunnel portal, providing boulder netting of hill slope etc.," said an officer of CR adding that rockfall barriers are being provided on hills to arrest the rolling boulders to prevent it from falling on tracks.

"Construction of the tunnel portals is also being carried out to prevent boulders falling on the track. In the Southeast ghat, tunnel portal work is in progress at different locations. Boulder netting on the high hill slopes is being provided to arrest loose boulders falling from hilltops and hillslopes. Boulder netting work is in progress between Monkey Hill Thakurwadi section" further added officials.

"To prevent bank settlement, protection of bank by constructing Gabian wall is being carried out at various locations. RCC wall, Canadian fencing and boulder catching sumps have been also provided at various locations to arrest heavy boulders and earth sliding from high hills" said an officer of CR.

The estimated cost of the project is Rs 20 crore, which will be completed by December 2022. As of now, around 6,000 sq metre wire net has already been provided between two locations of the South East Ghat section, including 4,000 sq m between Monkey Hill and Thakurwadi. 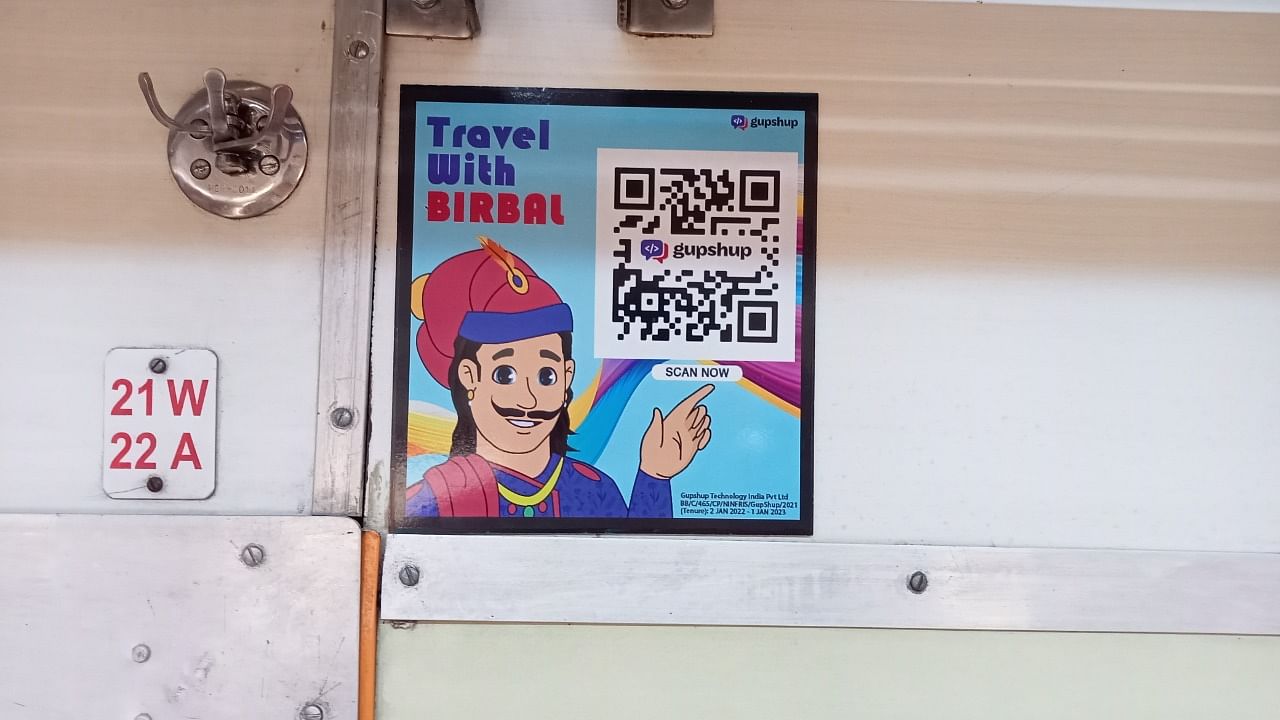