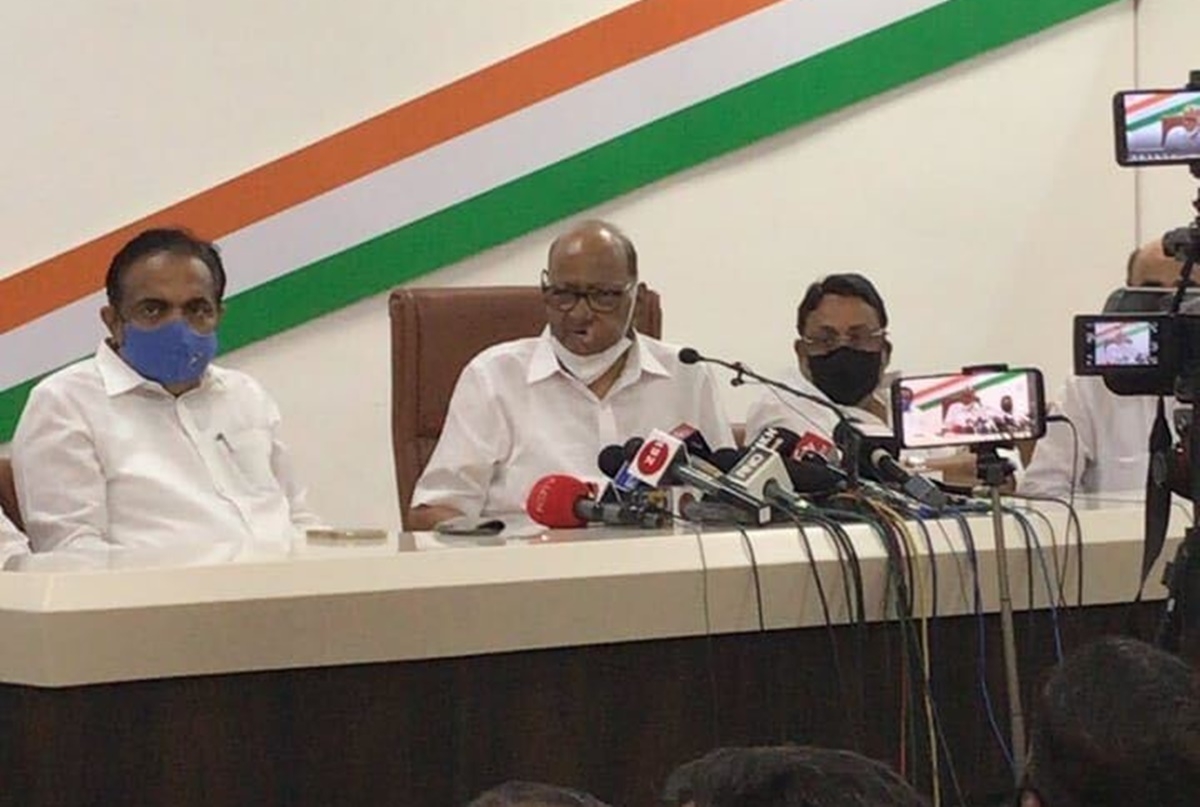 Pawar also said that the state agencies are doing an honest and straight forward job, while the NCB is doing high-profile arrests just to show the Centre that it is doing something.

While addressing a press conference, Sharad Pawar said the central probe agencies are misused against political opponents to defame them.

NCP chief also claimed that the probe agencies are targeting the Maha Vikas Aghadi partners – the Shiv Sena, NCP and the Congress – in Maharashtra.

Meanwhile, Senior NCP leader and former state minister Anil Deshmukh is also facing a probe by central agencies on multiple charges. On which, Pawar said that the five times raids were conducted at Anil Deshmukh's home, it was a record of sorts for the agencies.

While talking about Lakhimpur Kheri incident, Sharad Pawar said such incident had never happened before. "Farmers alleged that Union MoS Home Affairs Ajay Mishra Teni's son Ashish was there when incident happened. Farmers demanded action against him but only after Supreme Court observation the minister's son was arrested," he said. Pawar demanded that the Union MoS Home Affairs Ajay Mishra Teni resigns.

Amid tensions at the Line of Actual Control (LAC), Pawar said it is a matter of concern that the 13th round of talks with China have been unsuccessful. “Almost immediately we see an incident in Kashmir, where five of our Army men are killed. It is quite serious issue. Speaking to government and Opposition need for collective stand,” Pawar said. 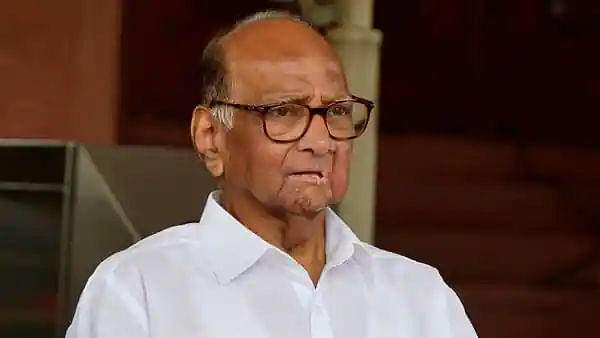