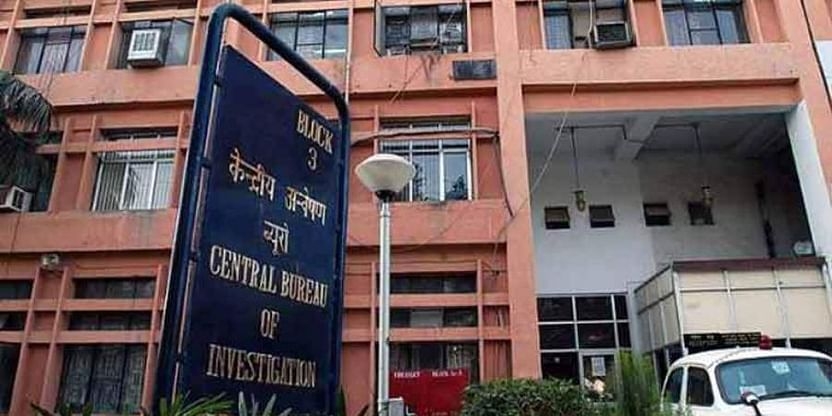 The Central Bureau of Investigation (CBI) has filed a charge sheet against three individuals in the court of Additional Chief Metropolitan Magistrate, Esplanade, Mumbai, for causing a huge loss to M/s. PEC Ltd (a Govt of India enterprise), the agency officials informed on Wednesday.
The charge sheet was filed against Sanjeev Chandan, the partner of M/s AS Foods, Mumbai and Sandesh Salgaonkar, proprietor and MM Amare, an employee of M/s. Preeti Shipping Agency.
“It was alleged that Chandan had obtained pre-shipment credit for exporting agricultural products from the complainant company M/s. PEC Ltd (a Government of India enterprise under the Ministry of Commerce). It was further alleged that the said accused entered into a conspiracy with Salgaonkar and Amare to induce M/s fraudulently. PEC Ltd to release the pre-shipment financing amounts based on forged/ fake trust receipts for agricultural products,” the agency claimed in a statement.
The CBI had registered a case on September 30, 2016.
The statement said that Salgaonkar and Amare had allegedly signed the Tripartite Agreements as Custom House Agent (CHA) without having a CHA License. It was also alleged that they had even allowed Chandan to use their letterhead & stamps on some of the TRs, which they did not sign.
“A major part of agricultural products for which the pre-shipment credit was taken was not exported, leading to non-realization of the export proceeds. Thus, they were able to cheat M/s PEC Ltd to the extent of Rs 36.03 crore, which caused loss to the said company of Government of India. After investigation, a charge sheet was filed,” the statement claimed.