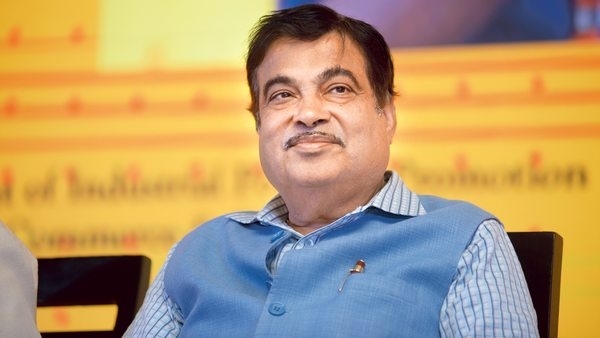 Mumbai: Adding a whole new dimension to the ongoing political drama in Maharashtra, a top Shiv Sena leader has suggested calling Union Transport Minister Nitin Gadkari to resolve the crisis between the BJP and the Shiv Sena amicably.

"We have demanded that the BJP should deploy its senior leader and Minister Nitin Gadkari for the negotiations with Sena. We are confident that he will not just honour 'alliance dharma' to the hilt, but also resolve the imbroglio within two hours," Tiwari told IANS.

He claimed once the impasse is broken, Sena President Uddhav Thackeray can be sworn-in as Chief Minister for the first 30 months and the BJP can decide who its nominee will be for the remaining 30-month tenure.

"Considering the current mood both within the BJP and the Sena given present Chief Minister Devendra Fadnavis' individualistic and overbearing style of functioning, its imperative that a politically seasoned person like Gadkari be repatriated to Maharashtra to fulfil the joint agenda of Hindutva and development of the two allies," Tiwari said.

While the RSS' response to Tiwari's missive is not known, its mouthpiece, 'Tarun Bharat' responded with an editorial mouthful to Shiv Sena MP Sanjay Raut, calling him "a liar, a ghoul, a clown," and a "Sheikh Chilli", after the famous folktale.

Koshyari — all for the common cause of breaking the state's political deadlock. For the BJP, the dilemma goes beyond Maharashtra, party circles indicate.

For one, it simply cannot afford to have a "non-BJP" CM in the country's second-most politically crucial state ahead of the much-anticipated Ayodhya case verdict, particularly since Sena may exploit the Ram temple issue in a big way.