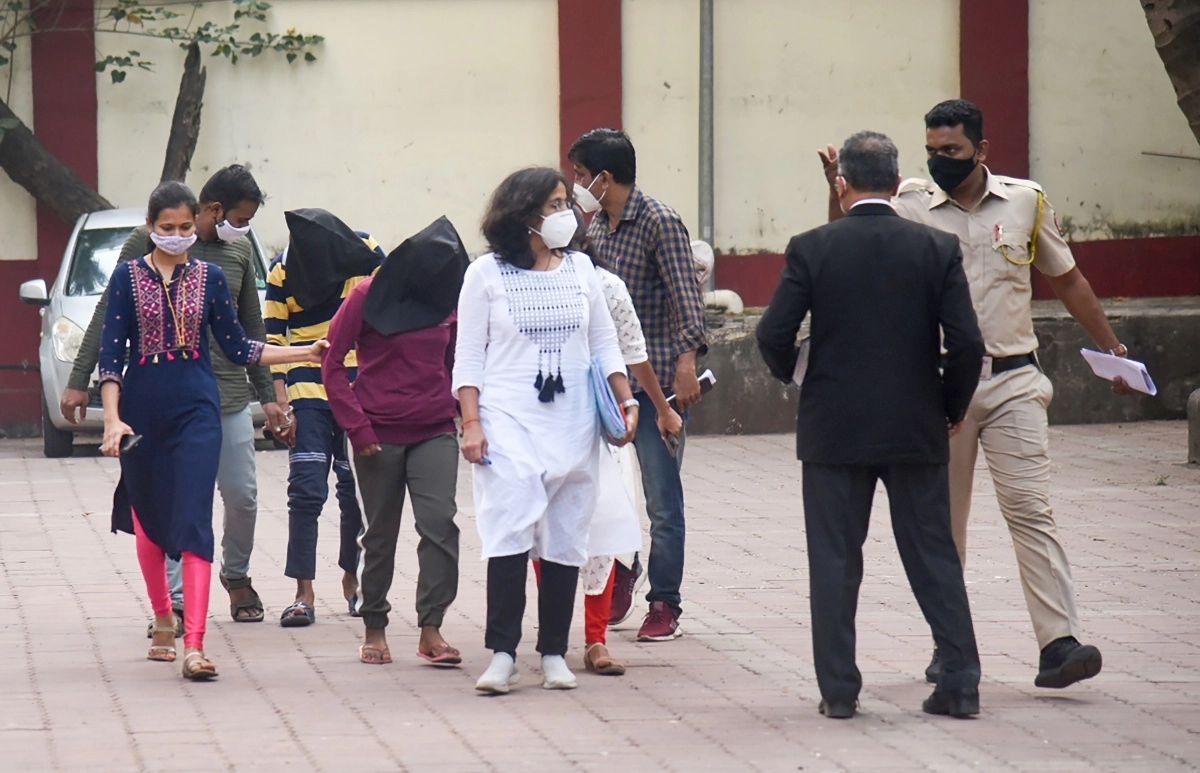 Mumbai: All the accused in "Bulli Bai" app case have been sent to judicial custody, wherein during the hearing, Shweta Singh, 18, an accused in the case, alleged that she was slapped by the cops while the investigation was on. Subsequently, the court ordered the DCP cyber to investigate the matter.

The Mumbai Cyber had sought the custody of 18-year-old Shweta Singh, Vishal Kumar Jha, 21, and Mayank Rawat, 21, on the basis of suspicion that the trio had played a role in the Sulli Deals case that went viral last year in July. The court, however, granted judicial custody to all the three accused and their bail plea is scheduled to be heard on January 17. On Friday, only Singh was produced before the court after Rawat tested positive for Covid along with the investigation officer.

Interestingly, Singh made allegations in the court that she was allegedly slapped by the Cyber police during investigation and was forced to reveal the details of the operation, said her lawyer in the court on Friday. Acting on this information, the court has ordered the Deputy Commissioner of Police (Cyber) to conduct an inquiry on the claims made by Singh's lawyer Chittaranjan Das.

The cyber police, however, claimed that it is a false allegation made by Singh's lawyer and she has revealed in the court that she was not harmed in any way. Meanwhile, Rawat’s lawyer Sandeep Sherkhane said he has tested positive for Covid and is kept at Kalina’s Covid Care Centre. His bail plea will be heard on Monday.