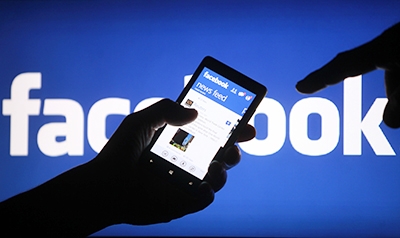 In a significant order, the Bombay High Court has asked the Union and the Maharashtra governments to spell out how other democracies in the world dealt with offensive and objectionable posts on social media.

A bench of Justices Sambhaji Shinde and Makarand Karnik ordered the state to inform on the next date of the hearing how other democratic nations across the globe have acted against such posts on social media.

"We want to know how many democratic countries in the world are there like India? And in those countries, what is the stand taken on such tweets, WhatsApp messages or any criticism?" Justice Shinde enquired.

The judges have ordered the state to submit the details by December 14.

The query was raised while hearing the submissions in the plea filed by one Sunaina Holey booked in a few FIRs for making objectionable posts against Chief Minister Uddhav Thackeray and his son Aaditya Thackeray.

"My client didn't name any caste, community or religion in her tweets and merely shared the video," Chandrachud submitted.

Manoj Mohite, the senior advocate for the state, pointed out that none objected to the tweets and only a cop from the city police took exception to the post.

The matter would be next heard on December 14.