The CBI counsel requested the court to make the bail effective after a week to allow them to approach the Supreme Court.

Mumbai: The Bombay High Court on Monday granted bail to the former Maharashtra home minister and NCP leader Anil Deshmukh in a corruption case registered by the Central Bureau of Investigation (CBI).

Justice MS Karnik granted him bail on furnishing surety of Rs 1 lakh. He has been directed to cooperate with the investigation.

The CBI counsel requested the court to make the bail effective after a week to allow them to approach the Supreme Court.

The judge then made the bail effective after 10 days. Deshmukh, 73, had approached the HC after a special CBI court rejected his bail plea last month. He sought bail both on medical grounds and merits.

They argued that the NCP leader is suffering from several ailments and has been incarcerated since almost a year and the trial in the case may not commence anytime soon.

The plea claimed the special court while refusing him bail merely did a "cut, copy and paste" of the CBI charge sheet. . His plea further added that the “approach adopted in the trial court order was perverse” and while the high court had considered his medical status while deciding his bail plea in the ED case, the trial court overlooked the same.

Additional Solicitor General Anil Singh, appearing for the ED, opposed the bail plea stating that Mr Deshmukh cannot be automatically granted bail in the CBI corruption case just because he was granted relief in a money laundering case lodged by the ED.

Earlier, on October 4, another HC bench had granted him bail in the money laundering case registered against him by the Enforcement Directorate (ED). The HC had observed that prima facie, reliance could not be placed on the statement of dismissed Mumbai Police officer Sachin Waze.

Deshmukh was arrested last November by the Enforcement Directorate in a money laundering case. In April this year, the CBI arrested him in a corruption case. He is presently in judicial custody and lodged at the Arthur Road Jain in Mumbai. 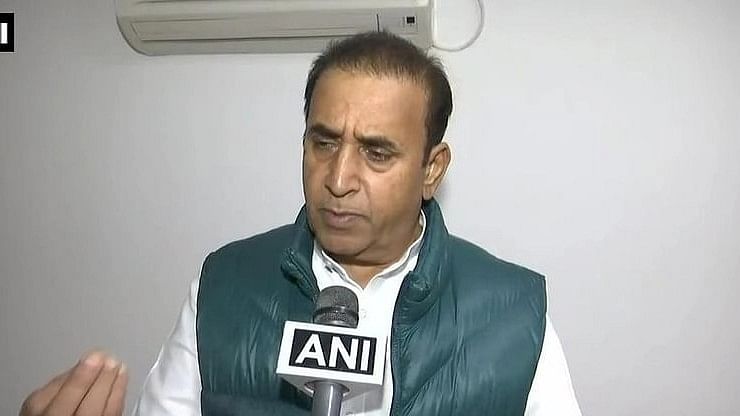