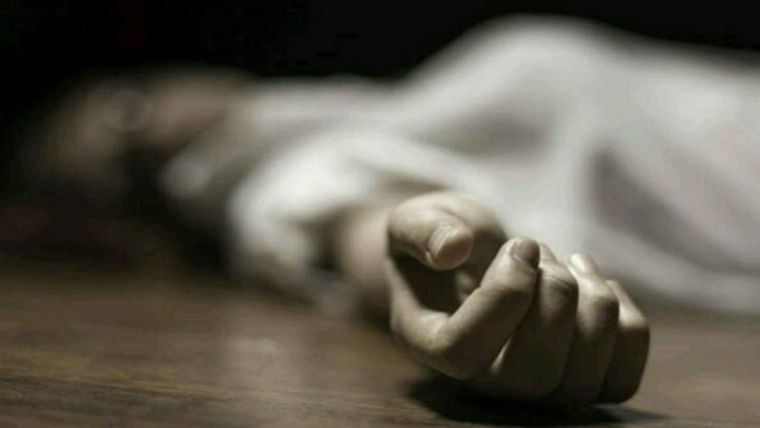 Thane: An unidentified woman and a teenaged boy were found dead at separate spots in Thane in the past two days.

Police said that a 16-year-old boy was found in Upavan lake on Sunday, while the body of an unidentified woman was found in Kachrali lake, in Thane on Monday.

"The boy has been identified as Prathamesh Ganesh Metake, a resident of Metake Chawl in Charai area of Thane. His body was found in Upavan lake, near Vartak Nagar in Thane on Sunday evening," said a police official. The body was fished out from the lake by the Regional Disaster Management Cell (RDMC) team after locals spotted the body and informed the police.

"A case of accidental death has been registered with the Vartak Nagar Police Station. The investigation is underway to find out the cause of death," said police official.

In another incident, the body of an unidentified woman was found in Kachrali lake on Monday.

"The body of the woman was recovered on Monday from the Kachrali lake at Panchpakhadi area in Thane. It was later handed over to Naupada police for further investigation," said an RDMC official.

The official said investigation is underway to identify the woman, who is aged between 35 and 40 years. A case of accidental death has been registered by the Naupada police.