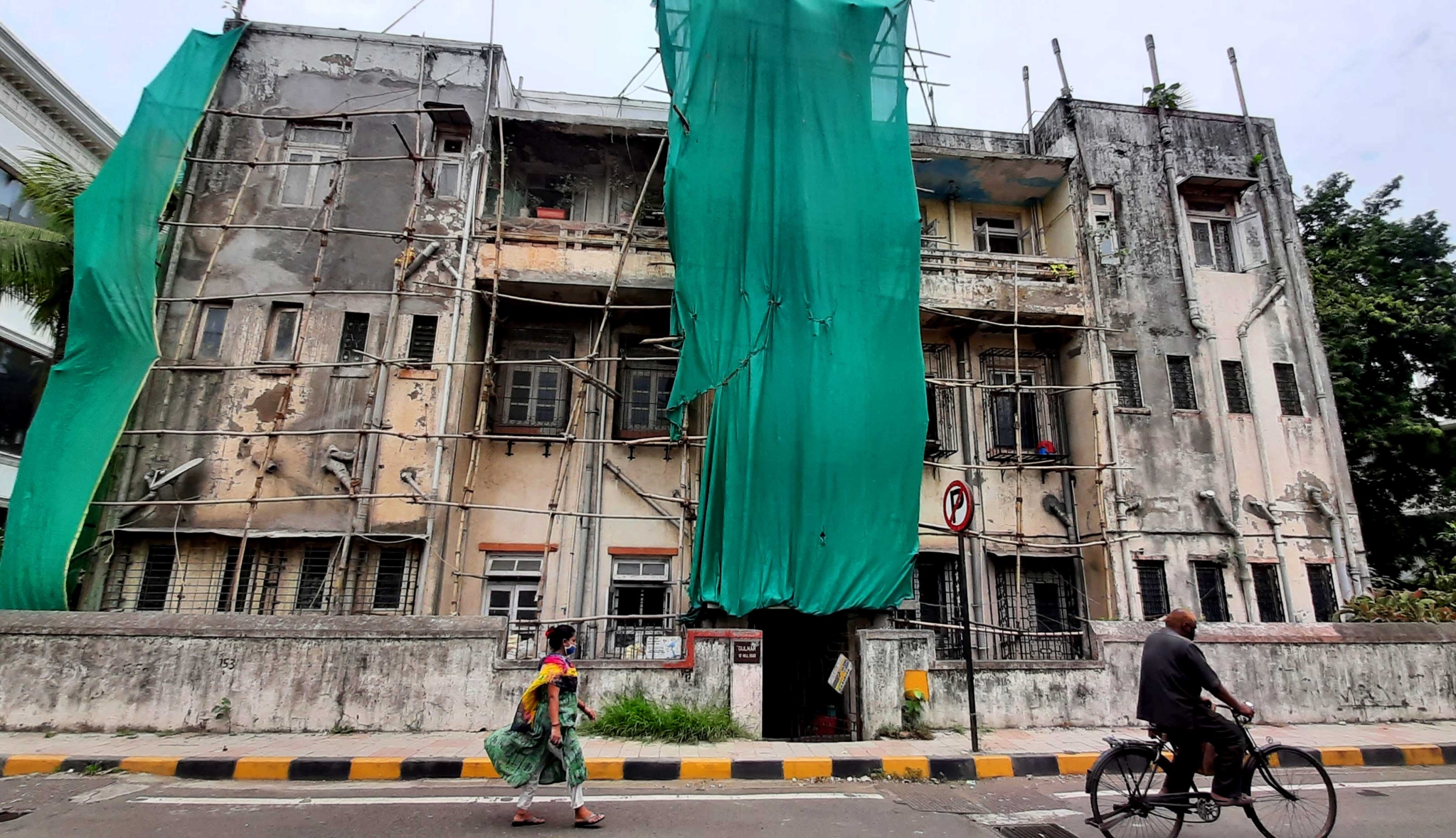 The Brihanmumbai Municipal Corporation (BMC) standing committee on Wednesday approved the proposal to provide monetary compensation to project-affected people, and tenants of BMC owned dilapidated buildings instead of homes.
Furthermore, the BMC's standing committee also approved the maximum cap of financial compensation from Rs 30 lakh to Rs 50 lakh for slum dwellers affected due to various infrastructure projects.
The policy clarified that the scheme would be applicable only if the projects were categorised as highly essential by the BMC chief.
"As per the estimate prepared by the Estate Department considering all major infrastructure projects that are going to take place in future, the BMC requires 36,000 PAP housing units. However, the civic body has decided to give money instead of houses due to land shortage," said an official.
The BMC had begun efforts to build 5,000 houses in each of the seven zones of the city for the PAP in 2019, dangling land and construction TDR as incentives. But it managed to start projects only for 4,108 houses — with an additional cost of Rs 1,610 crore — for rehabilitation of PAP.
This situation prompted the BMC administration to send a proposal to the standing committee for a policy to give monetary compensation instead of homes to people affected by infrastructure projects like roads and bridges.
The civic body has 3828 housing units in Mahul; however, they cannot be used since the Supreme Court had relocated in the area due to pollution. Earlier, the corporation had called for suggestions and objections from citizens for making available PAP units.
Ravi Raja, Congress corporator and Leader of Opposition in the BMC, said, " The move to increase the maximum cap of financial compensation from Rs 30 lakh to Rs 50 lakh is a good move, and We welcome it. However, the area of housing units offered to PAPs is very less. They are offering 150 sq feet units which are too small. The civic body must raise it to 300 sq feet as given under SRA."